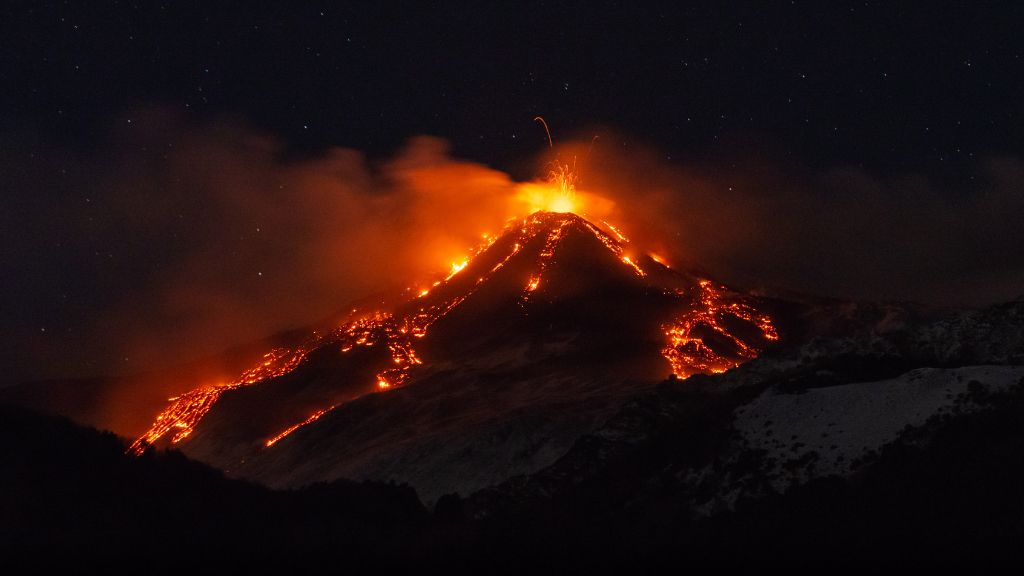 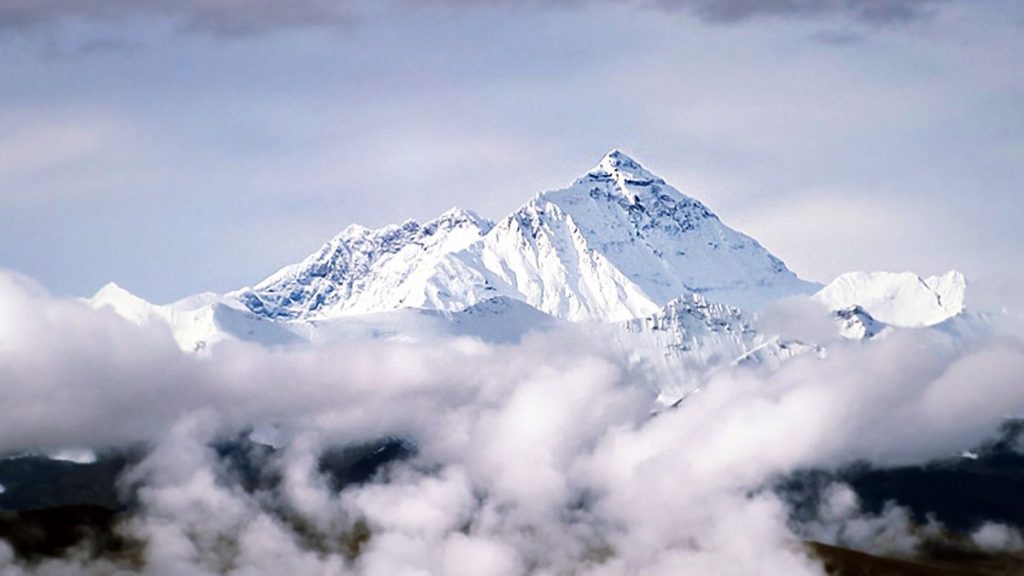 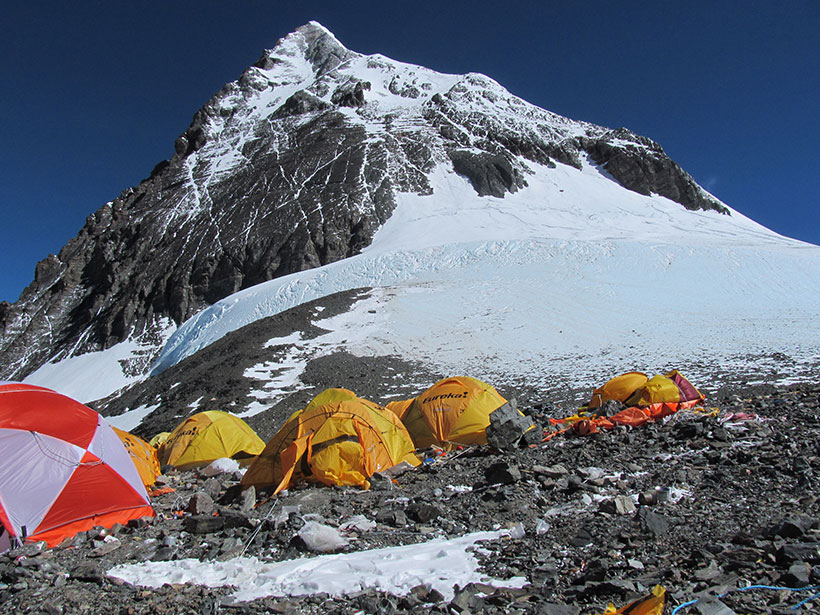 Like astronauts and master sommeliers, mountaineers who have summited Mount Everest eschewing supplemental oxygen are a rarefied group. Now, inspired by these individuals who push human physiology to its limits, researchers have analyzed the availability of oxygen on the world’s highest peak (8,848 meters). Weather-induced changes in air pressure alter the abundance of […]

There are microplastics near the top of Mount Everest too — ScienceDaily

Researchers analyzing snow and stream samples from the National Geographic and Rolex Perpetual Planet Everest Expedition have found evidence of microplastic pollution on Mount Everest. While the highest concentrations of microplastics were around Base Camp where hikers and trekkers spend the most time, the team also found microplastics as high up as 8,440 meters above […]

There are microplastics near the top of Mount Everest too 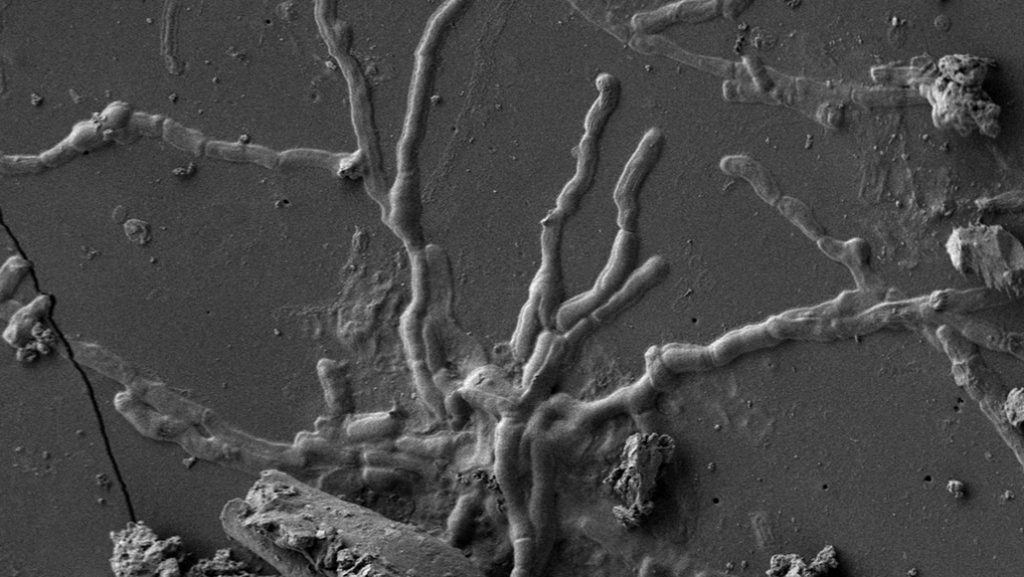 Nearly 2,000 years ago, a cloud of scorching ash from Mount Vesuvius buried a young man as he lay on a wooden bed. That burning ash quickly cooled, turning some of his brain to glass. This confluence of events in A.D. 79 in the town of Herculaneum, which lay at the western base of the […]