When it came to naming a gene that could lead to new insights on a crucial feature of evolution, the Harvard Organismic and Evolutionary Biology alumna leading the project aimed for something rather tongue in cheek. She called it POPOVICH, after San Antonio Spurs coach and president Gregg Popovich. Evangeline Ballerini, Ph.D. ’10, an assistant […] 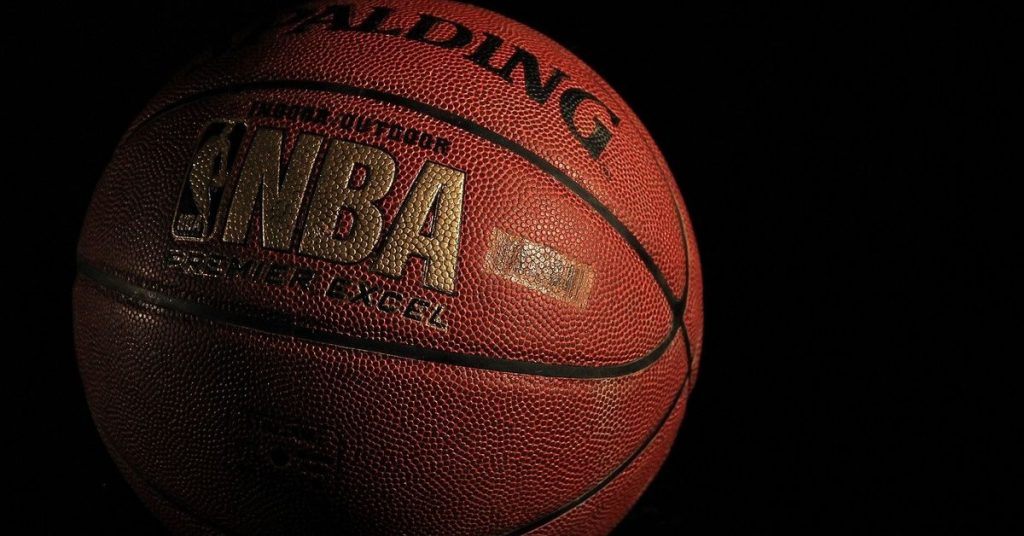 After pausing play from mid-March to July, the NBA finished its season without a single player, coach, or staff member testing positive for COVID-19. (Pixabay /) On Sunday night, the Los Angeles Lakers defeated the Miami Heat to win their 17th NBA championship. This achievement places them alongside the Boston Celtics in a tie for […]