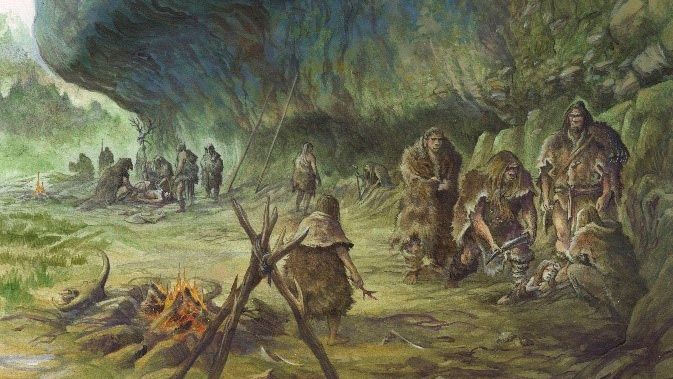 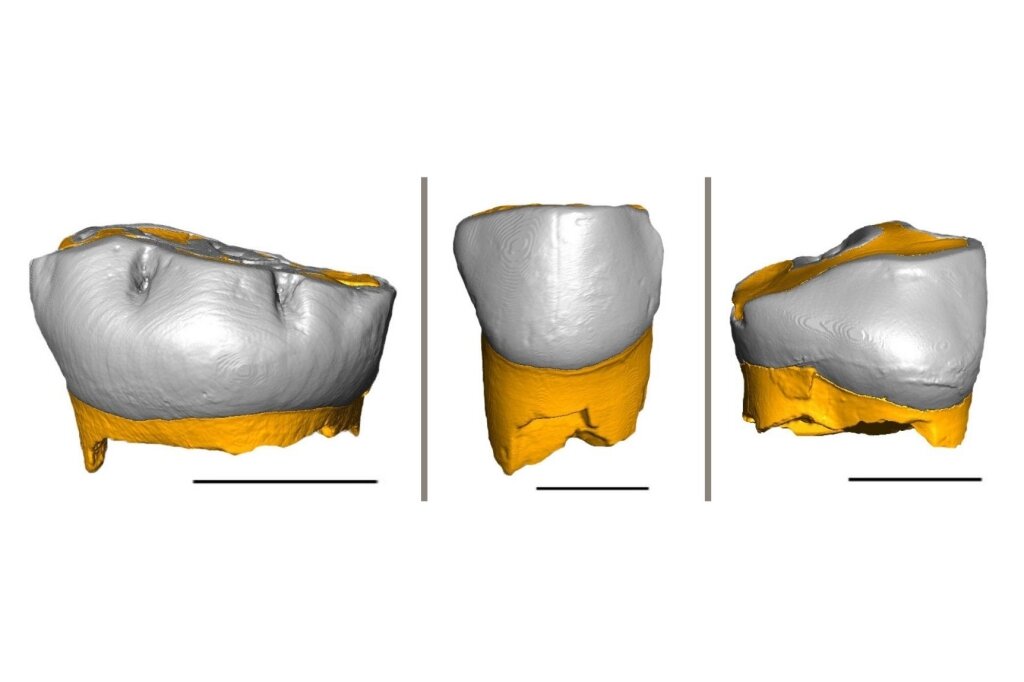 3D Reconstruction Of The Three Neanderthal Milk Teeth Analyzed. Credit: Federico Lugli Neanderthals behaved similarly to modern humans in raising their children, whose pace of growth was similar to Homo sapiens. Thanks to the combination of geochemical and histological analyzes of three Neanderthal milk teeth, researchers were able to determine their pace of growth and […]