Images of two iconic planetary nebulae taken by the Hubble Space Telescope are revealing new information about how they develop their dramatic features. Researchers from Rochester Institute of Technology and Green Bank Observatory presented new findings about the Butterfly Nebula (NGC 6302) and the Jewel Bug Nebula (NGC 7027) at the 237th meeting of the […] 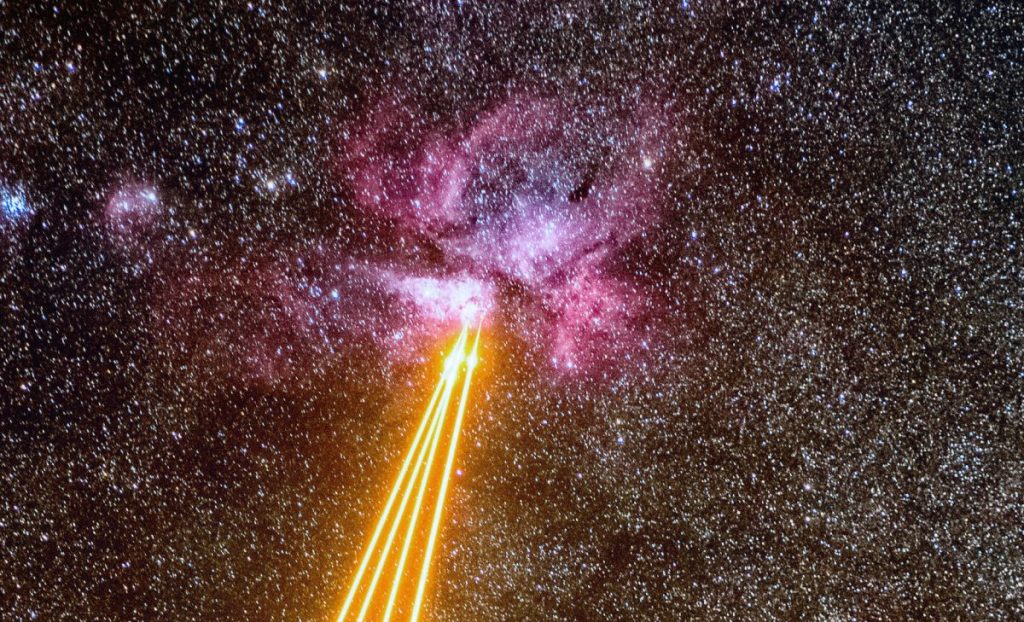