In liver, a stressed cell can be bad news for its neighbors

A key protein in the communication channels between cells can allow a stress response in one liver cell to spread to neighboring liver cells in mice, causing otherwise healthy cells to become dysfunctional, according to new research co-led by Harvard T.H. Chan School of Public Health and Sheba Medical Center in Israel. The findings could […] 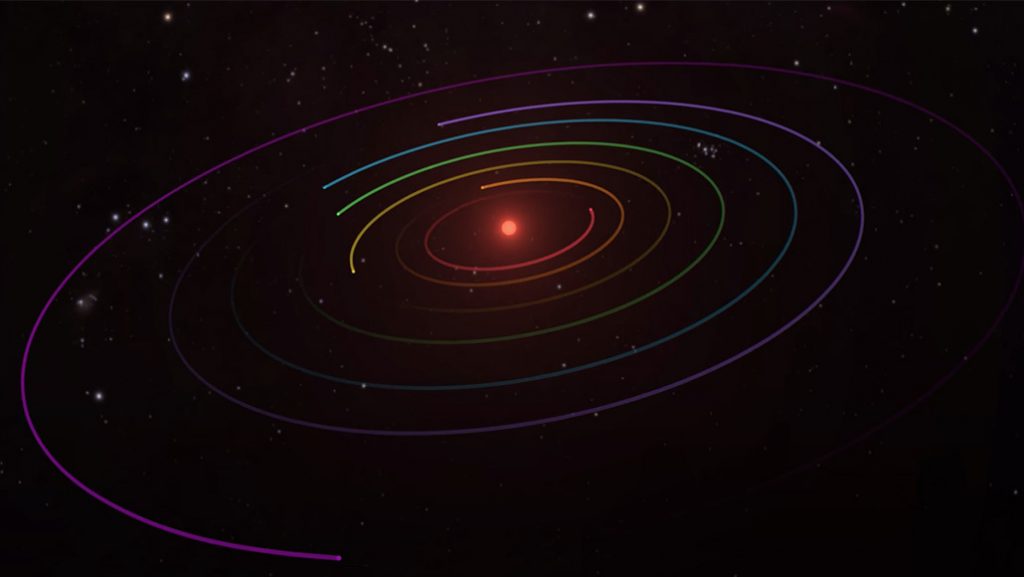 Mountain gorillas are good neighbors – up to a point –

Mountain gorilla groups are friendly to familiar neighbours — provided they stay out of “core” parts of their territory — new research shows. Gorillas live in tight-knit groups, foraging, resting and sleeping together around a “core home range” and a wider “peripheral” range. These groups sometimes split permanently, separating gorillas that may have lived together […]