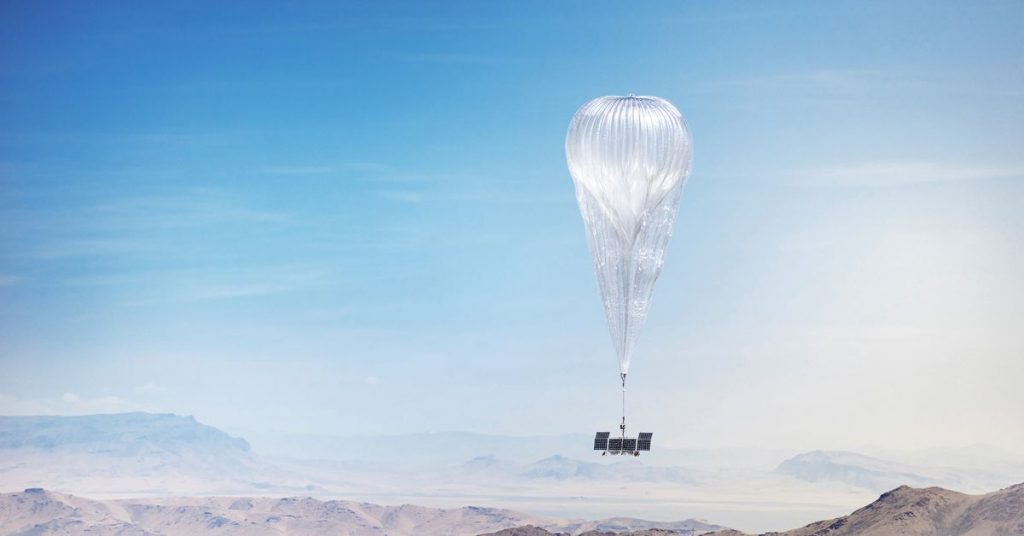 Network Connects Indigenous Knowledges in the Arctic and U.S. Southwest 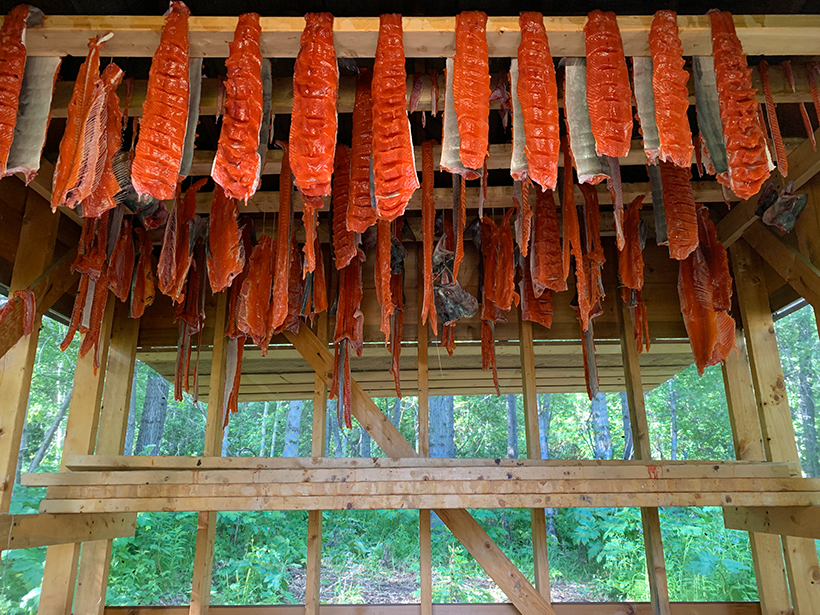 On one level, the Arctic and the U.S. Southwest have little in common: One has kilometers of bone-chilling temperatures, ice, and months of darkness; the other has towering cliffs of red rock, parched soil, and broiling summers. But Indigenous Peoples in each region face similar challenges to food resilience and sovereignty. Because of […] 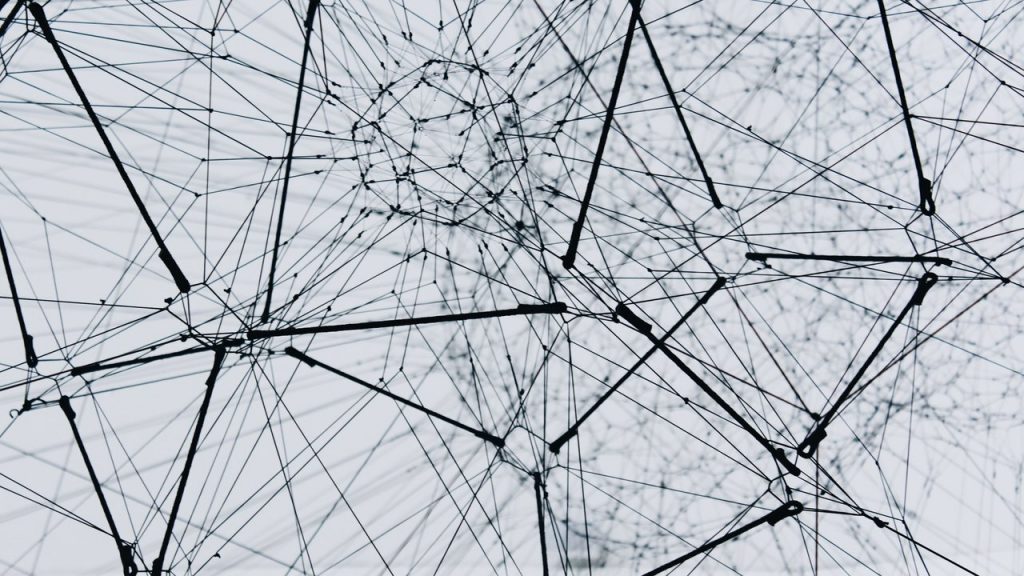 Credit: Alina Grubnyak/Unsplash Our attitudes are composed of an interacting constellation of feelings, beliefs, and behaviors, and these elements can be in conflict with each other. For instance, a person might believe in principles like justice and equality while simultaneously harboring negative feelings toward a minority group. Building on a network theory of human attitudes, […] 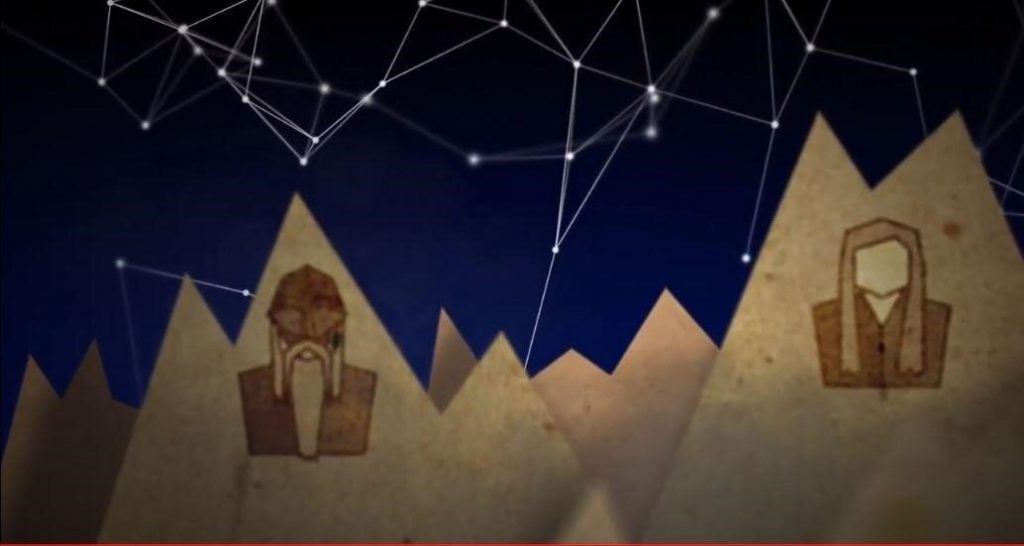 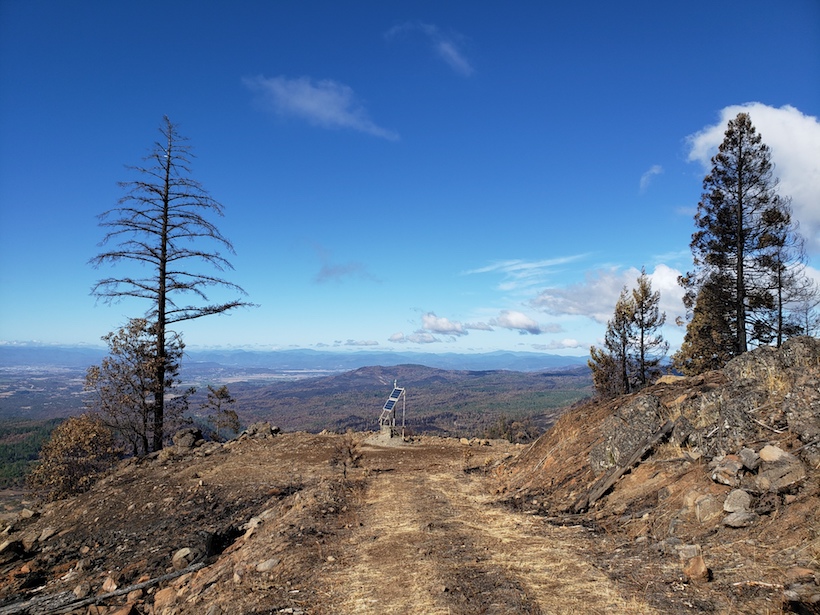 As climate change increases the threat of wildfires, U.S. states are battling historic blazes. On the West Coast, the fires have put at risk several hundred seismic stations tasked with protecting citizens from earthquakes—nonseasonal but ever present scourges. The network of seismic stations inform ShakeAlert, an earthquake early-warning system designed to give people […]

Ethernet and a mesh network will permanently solve your WiFi issues 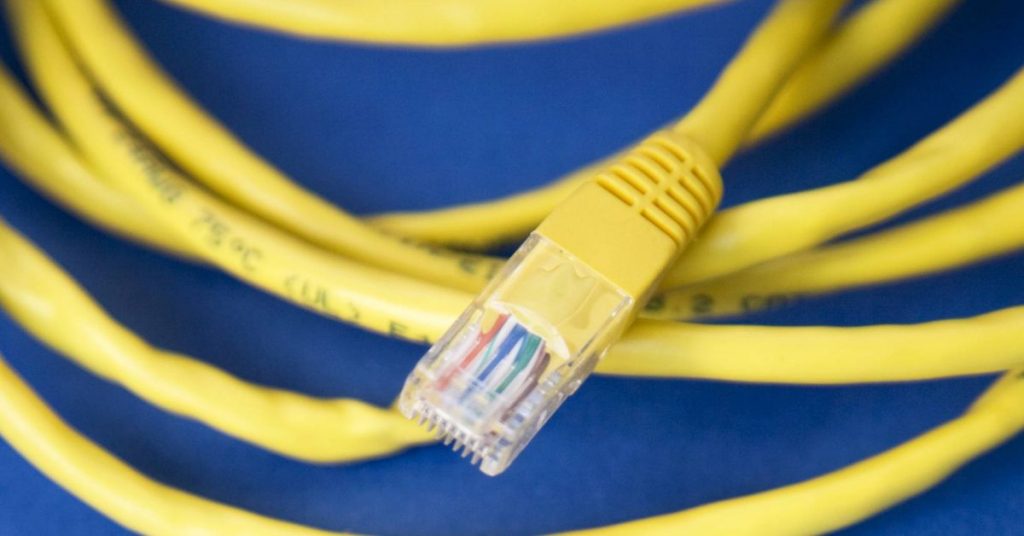 Wires are the solution to your wireless problems. Ironic. (Markus Spiske / Unsplash/) Working from home has many challenges, but there’s one that people everywhere, regardless of their setup, keep facing over and over again: slow, spotty Wi-Fi. If sprucing up your home network has not stopped your connection from snailing, or solved the dead […]