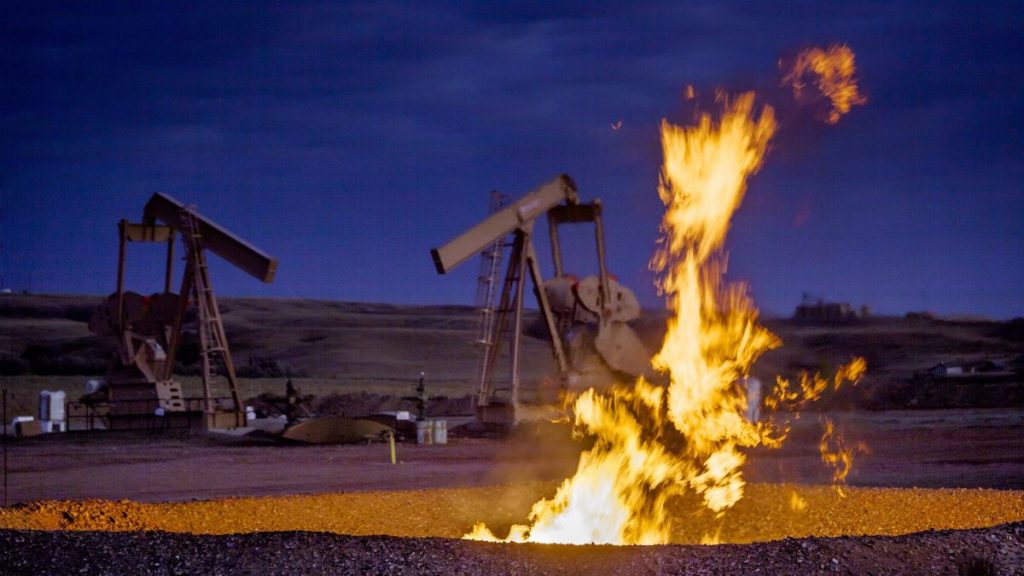 The U.S. can cut its carbon output to zero by the middle of the 21st century, according to a sweeping new Princeton University study. In such a “net-zero” scenario, the American carbon output would be equal to or lesser to the carbon pulled out of the atmosphere on U.S. soil.  But to get there, the […]