The world’s newest monkey species was found in a lab, not on an expedition 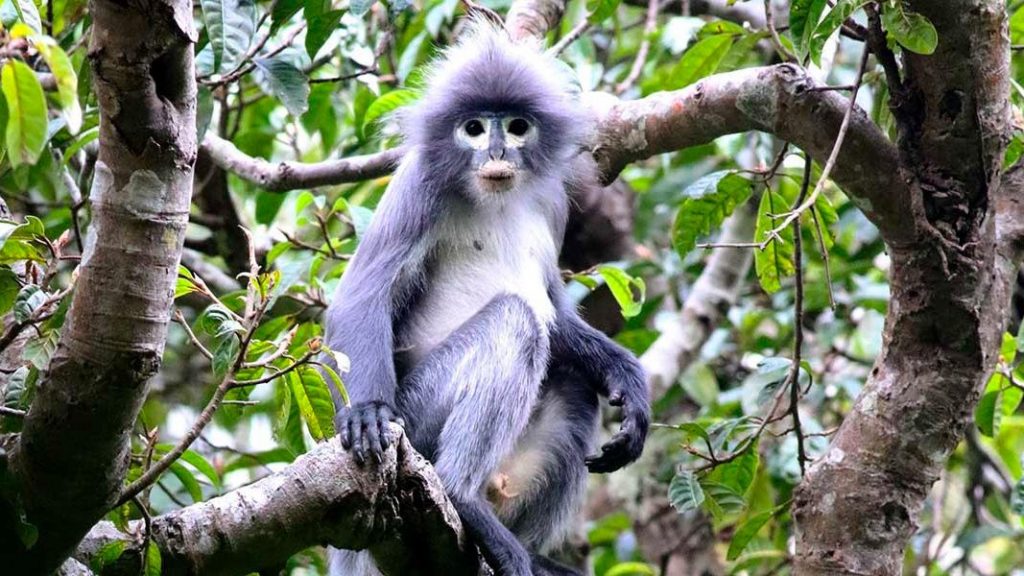 The discovery of the Popa langur, a medium-sized leaf-eating monkey found in central Myanmar, was recently announced by scientists. It is estimated there are just 200 to 250 of these monkeys, which will likely mean the new species is classed as “critically endangered.” This find was announced just a week or so after two new species of […]