What happens in the brain when our conscious awareness fades during general anesthesia and normal sleep? Finnish scientists studied this question with novel experimental designs and functional brain imaging. They succeeded in separating the specific changes related to consciousness from the more widespread overall effects, and discovered that the effects of anesthesia and sleep on […]

Why has our normal body temperature been dropping? 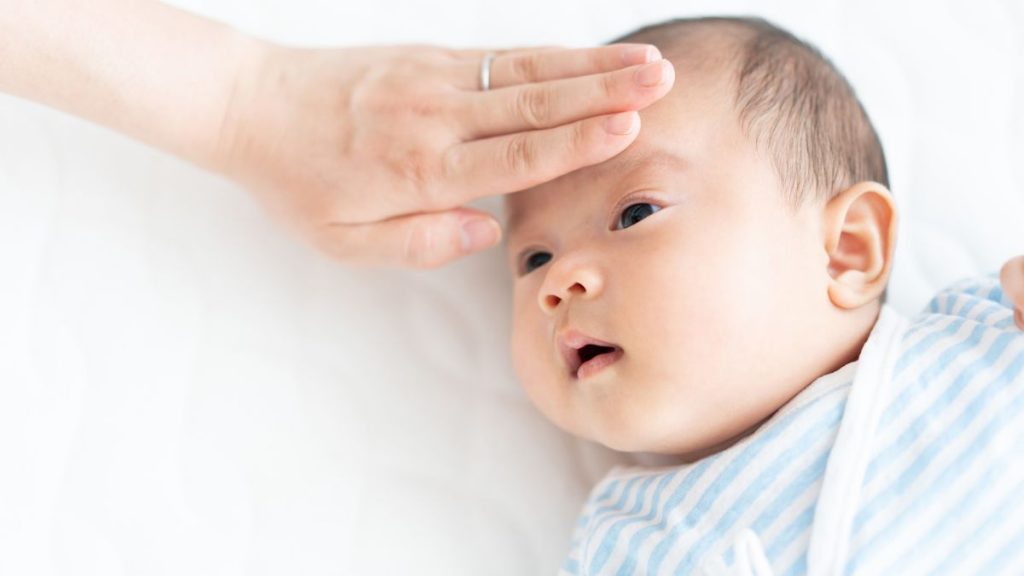 Feeling under the weather? Chances are you or your doctor will grab a thermometer, take your temperature and hope for the familiar 98.6 degrees Fahrenheit (37 degrees Celsius) everyone recognizes as “normal.” But what is normal and why does it matter? Despite the fixation on 98.6 F, clinicians recognize that there is no single universal […]

In 2007, UNC researchers published unexpected and surprising results from a study based on magnetic resonance imaging (MRI) of newborn brains. Twenty-six percent of the newborns in the study were found to have asymptomatic subdural hemorrhages, or bleeding in and around the brain. It was an unexpected finding because subdural hemorrhage had been considered unusual […]