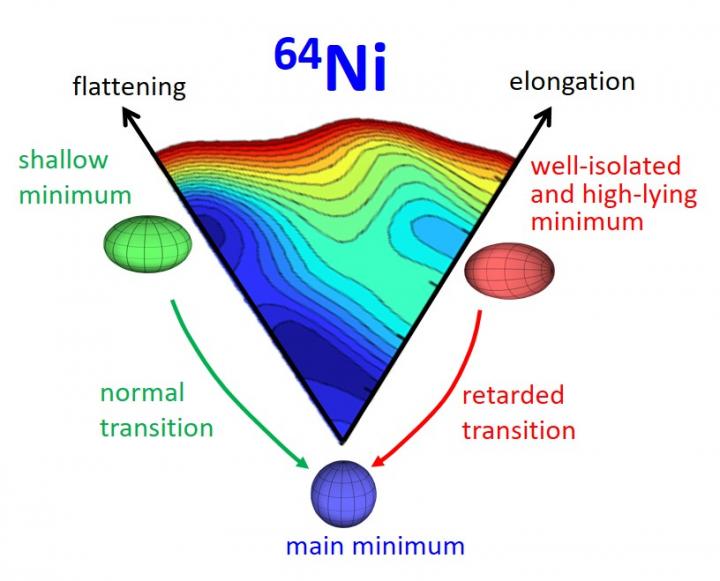 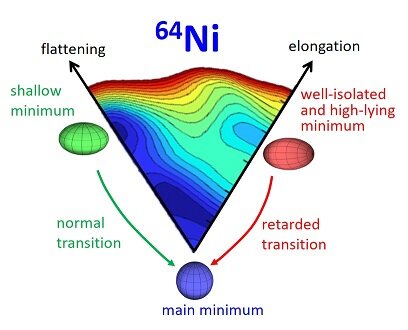 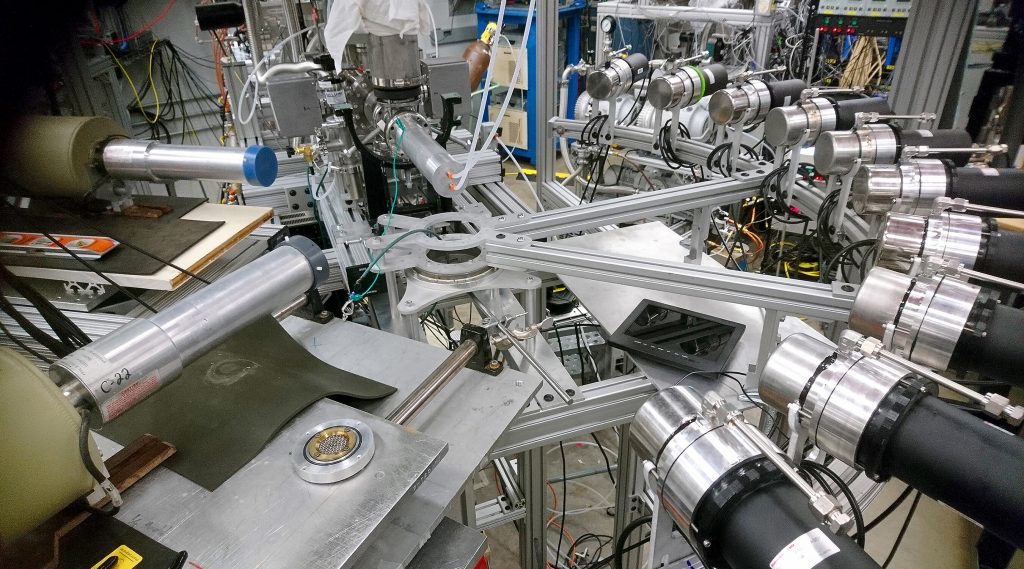 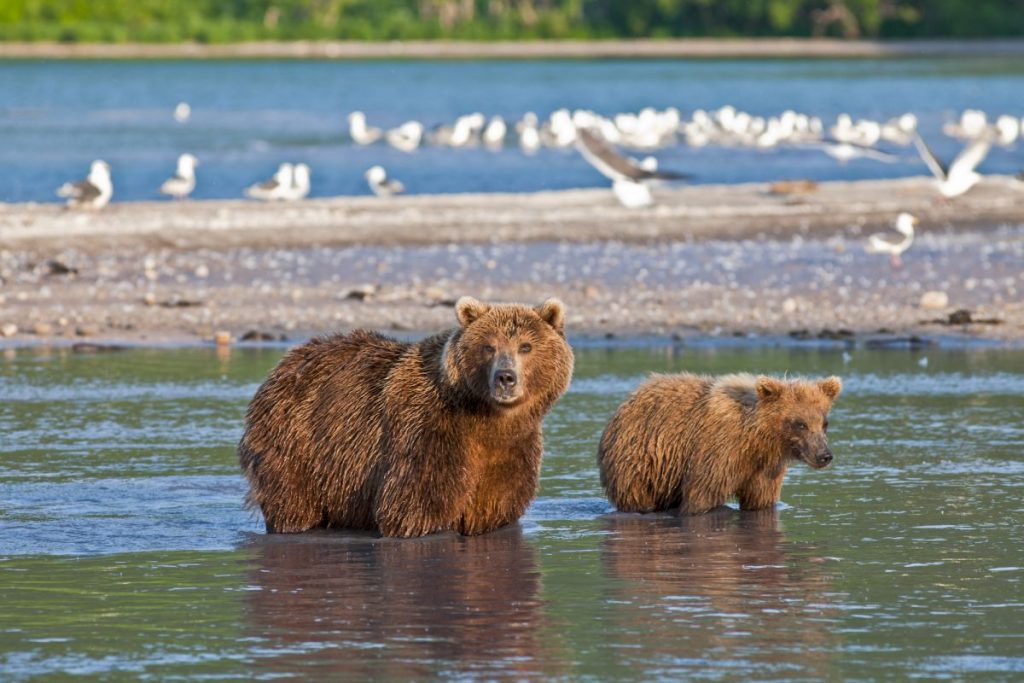 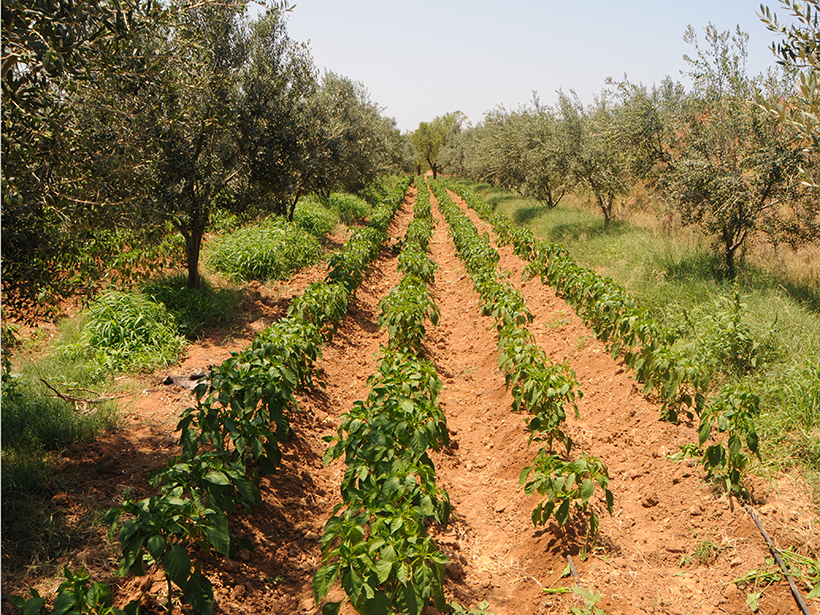 After applying conventional methods to fight soil erosion, Tunisia is using cesium-137 (137Cs) to measure their efficiency. The innovative program is fitting for a country where desertification threatens nearly 52% of land suitable for agriculture, forestry, and pasture farming. “Conventional methods require several field visits and many years of measurements, while the fallout […]