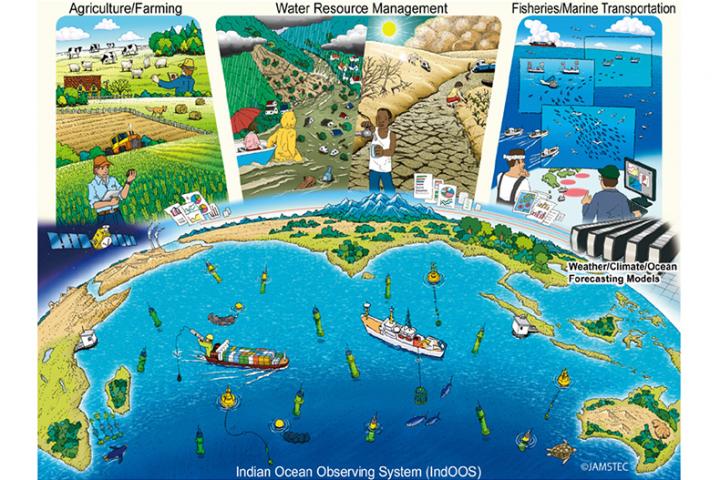 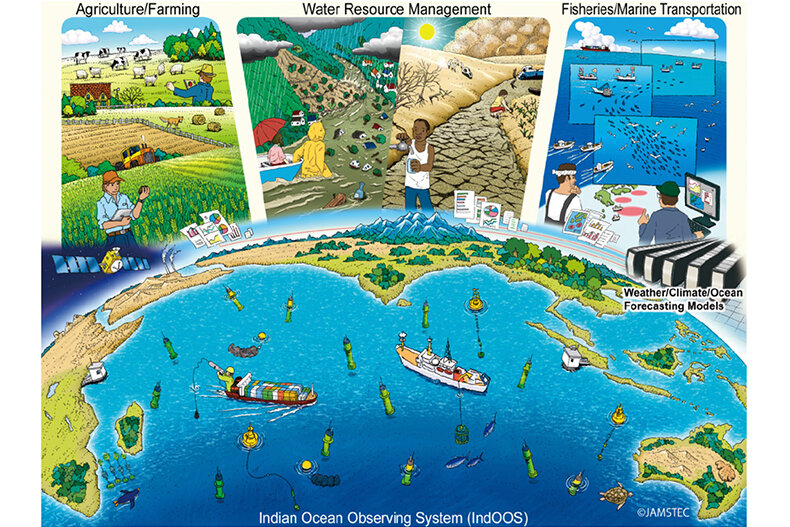 Researchers offer approaches for the sustainable expansion of the U.S. seafood industry 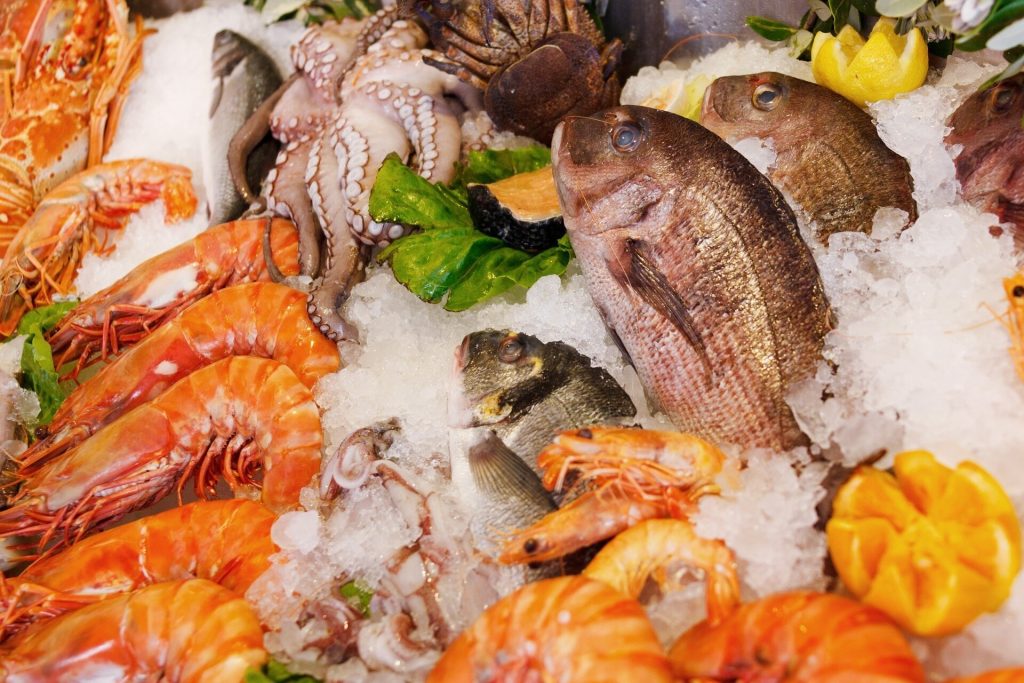 Credit: CC0 Public Domain The “Executive Order on Promoting American Seafood Competitiveness and Economic Growth,” issued by the Trump administration in May 2020, lays out a plan to expand the U.S. seafood industry, especially aquaculture, and enhance American seafood competitiveness in the global market. The goals of the directive are focused largely on growth and […]

Multicultural cooking classes offer up something tasty on Zoom 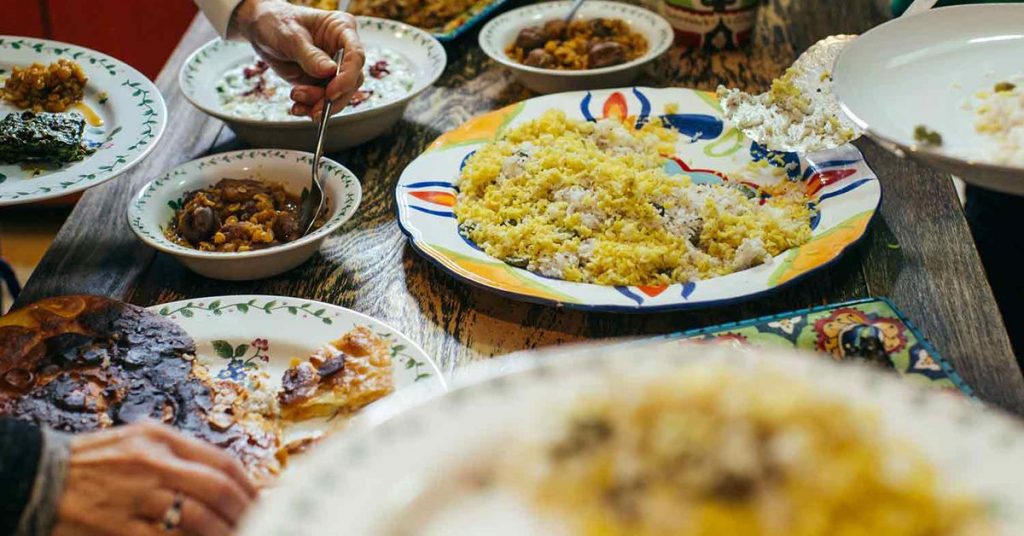