A Massachusetts state lawmaker is asking for the public’s help to select an official state dinosaur. State Rep. Jack Lewis tweeted Monday that he plans on filing the legislation on Jan. 15, adding that the effort is a good way for children to learn about the legislative process. But first, the Framingham Democrat is asking […]

How much snow is needed for an official ‘White Christmas’? 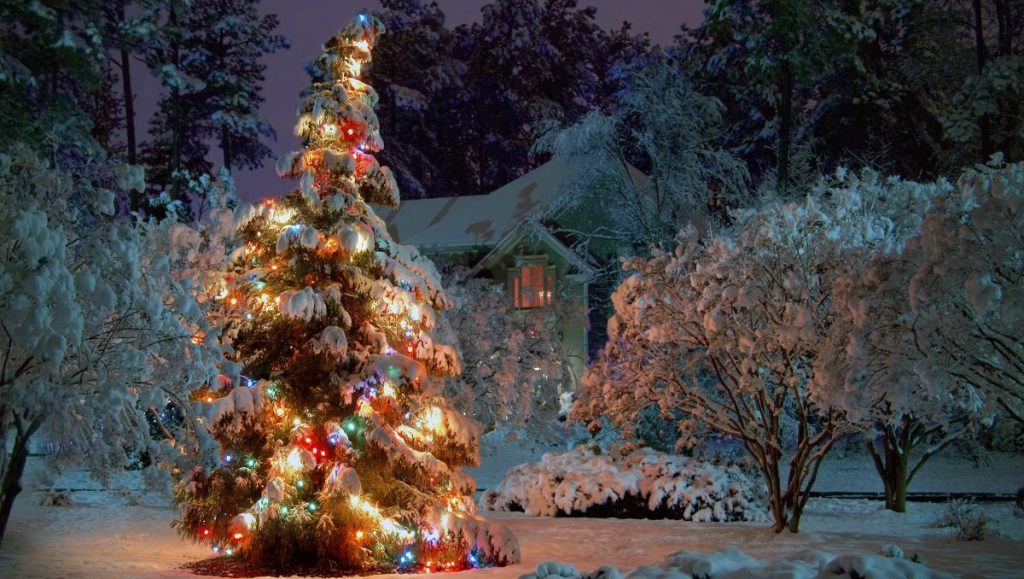 Every December, many of us begin to dream of a white Christmas, of marshmallow worlds and walking in a winter wonderland. Classic holiday songs like “White Christmas” are filled with frosty imagery of deep, pristine snow. But in reality, exactly how much snow is needed to officially declare a Christmas “white”? The answer, according to […]