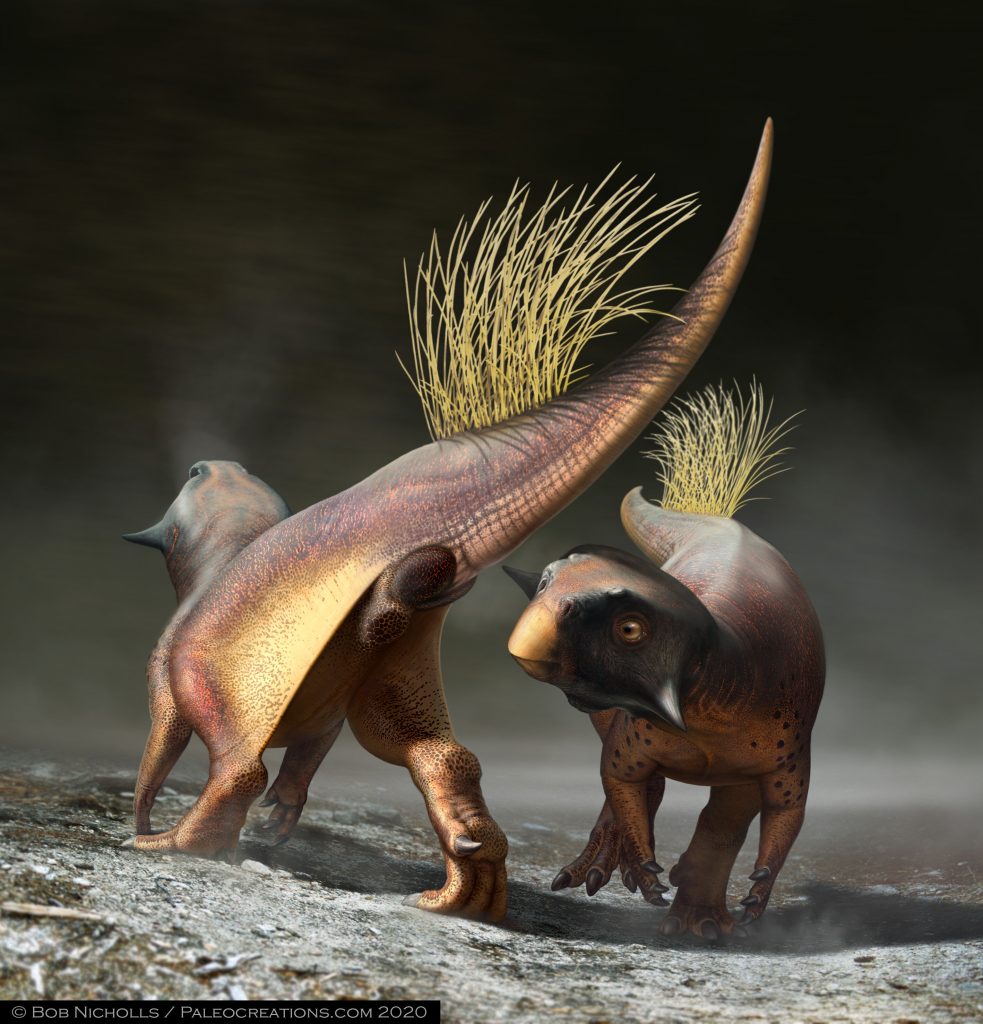 A reconstruction of Psittacosaurus illustrating how the cloacal vent may have been used for signalling during courtship. Credit: Bob Nicholls/Paleocreations.com 2020, used with permission For the first time ever, a team of scientists, led by the University of Bristol, have described in detail a dinosaur’s cloacal or vent—the all-purpose opening used for defecation, urination and […] 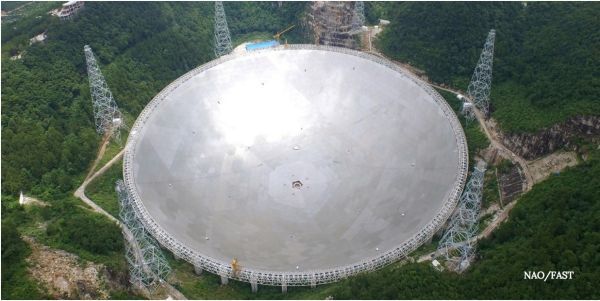