Optical tweezers are a rapidly growing technology, and have opened up a wide variety of research applications in recent years. The devices operate by trapping particles at the focal points of tightly focused laser beams, allowing researchers to manipulate the objects without any physical contact. So far, optical tweezers have been used to confine objects […]

Researchers at Oregon State University are making key advances with a new type of optical sensor that more closely mimics the human eye’s ability to perceive changes in its visual field. The sensor is a major breakthrough for fields such as image recognition, robotics and artificial intelligence. Findings by OSU College of Engineering researcher John […] 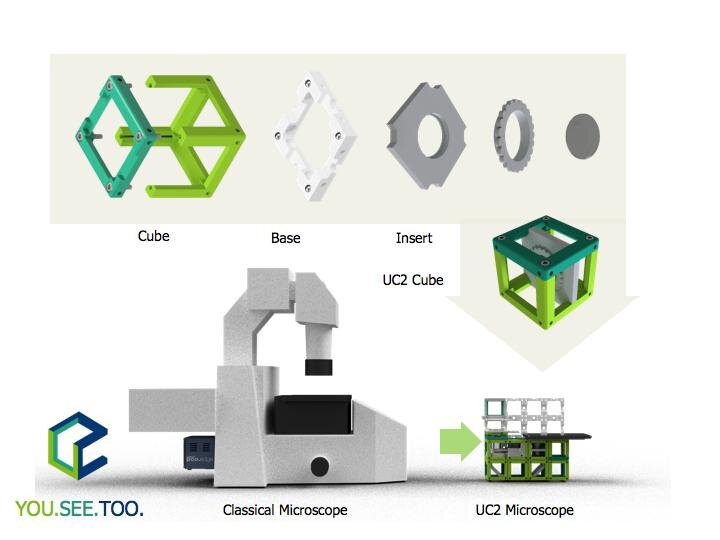 The open-source 3D-printed cube can host self-designed inserts, electrical and optical components. The resulting modules can be combined to form complex optical instruments. This allows the smartphone to be transformed into a powerful microscope in no time at all — and at almost any place on earth — in order to pose and answer completely […]

It is thought that over 1,000 kilograms of so-called interplanetary dust falls to Earth every day. This dust is essentially an untold number of small faint meteors, discarded remnants of asteroids and comets that pass by the Earth. Two ways to study faint meteors are radar and optical observations, each with advantages and limitations. Astronomers […]

Credit: Petr Kratochvil/public domain Optical activity in chiral molecules has become a hot topic in physics and optics, representing the ability to manipulate the polarized state of light. Understanding how molecules rotate the plane of plane-polarized light has widespread applications, from analytic chemistry to biology and medicine—where it can, for example, be used to detect […] 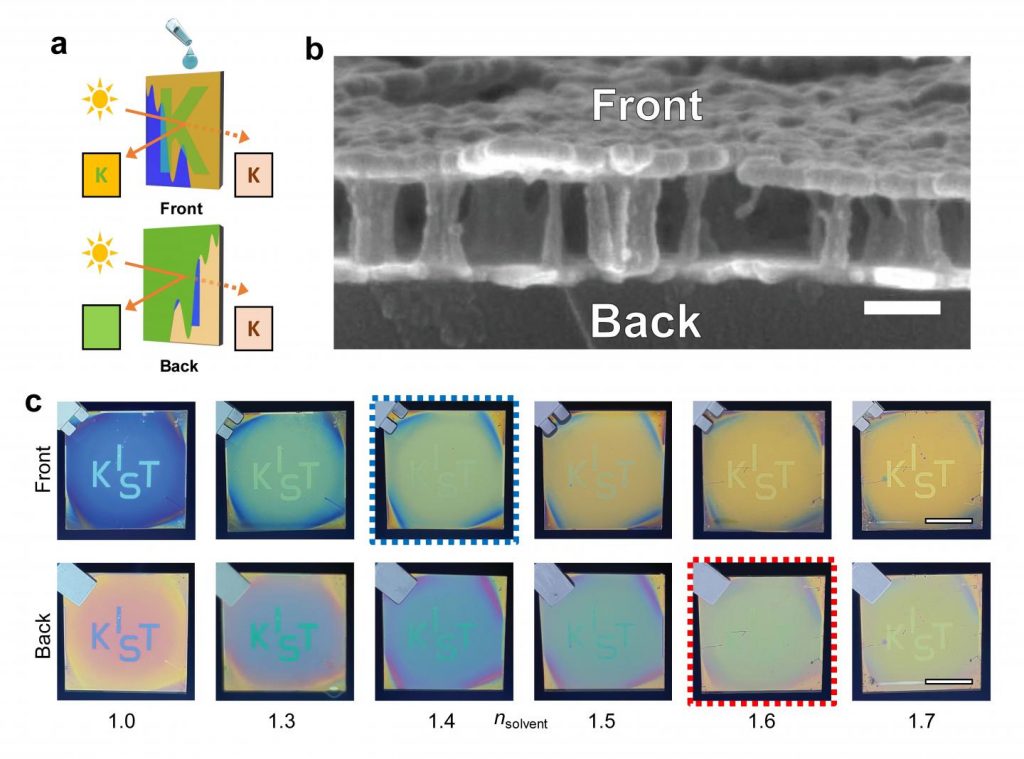 In a world first, researchers from the University of Ottawa in collaboration with Israeli scientists have been able to create optical framed knots in the laboratory that could potentially be applied in modern technologies. Their work opens the door to new methods of distributing secret cryptographic keys — used to encrypt and decrypt data, ensure […] 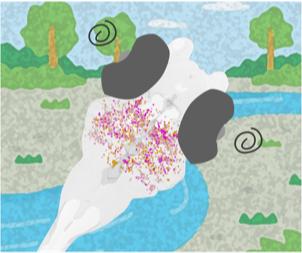