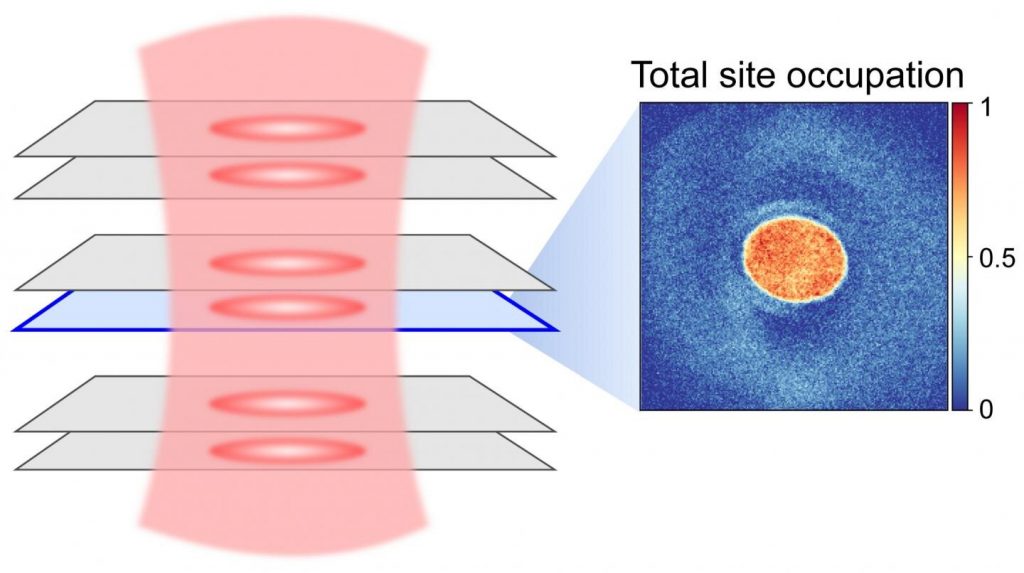 What The Study Did: Researchers investigated whether state-imposed stay-at-home orders and the proportion of African American population in a state were associated with the state-level COVID-19 cases from March to May 2020. Authors: Bisakha Sen, Ph.D., of the University of Alabama at Birmingham, is the corresponding author. To access the embargoed study: Visit our For […]