Researchers at Oregon State University have found that a few organisms in the gut microbiome play a key role in type 2 diabetes, opening the door to possible probiotic treatments for a serious metabolic disease affecting roughly one in 10 Americans. “Type 2 diabetes is in fact a global pandemic and the number of diagnoses […]

The modern rise of gene drive research, accelerated by CRISPR-Cas9 gene editing technology, has led to transformational waves rippling across science. Gene drive organisms (GDOs), developed with select traits that are genetically engineered to spread through a population, have the power to dramatically alter the way society develops solutions to a range of daunting health […] 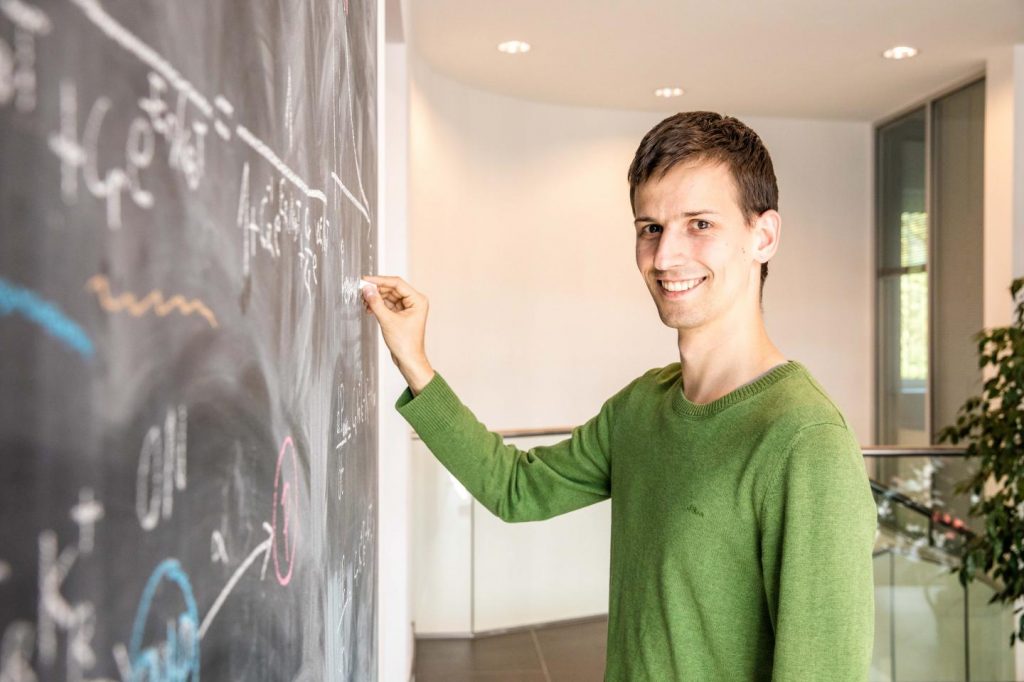 IMAGE: Kinetic scheme of the non-equilibrium model for a single binding site. view more  Credit: Rok Grah Although the DNA and its double-helix are one of the most familiar molecules of our time, our knowledge of how cells control what genes they want to express still is rather limited. In order to create, for example, an […]

To push or to pull? How many-limbed marine organisms swim — ScienceDaily

When you think of swimming, you probably imagine pushing through the water — creating backwards thrust that pushes you forward. New research at the Marine Biological Laboratory (MBL) suggests instead that many marine animals actually pull themselves through the water, a phenomenon dubbed “suction thrust.” The study, published in Scientific Reports, found that small marine […]

Bramsh Chandio, a Ph.D. candidate in intelligent systems engineering, advised by Assistant Professor of Intelligent Systems Engineering Eleftherios Garyfallidis, published a paper in Nature Scientific Reports that lays out a large medical analytics framework that can be used in neuroscience and neurology to study brain connectivity in living organisms. The study, which was funded by […] 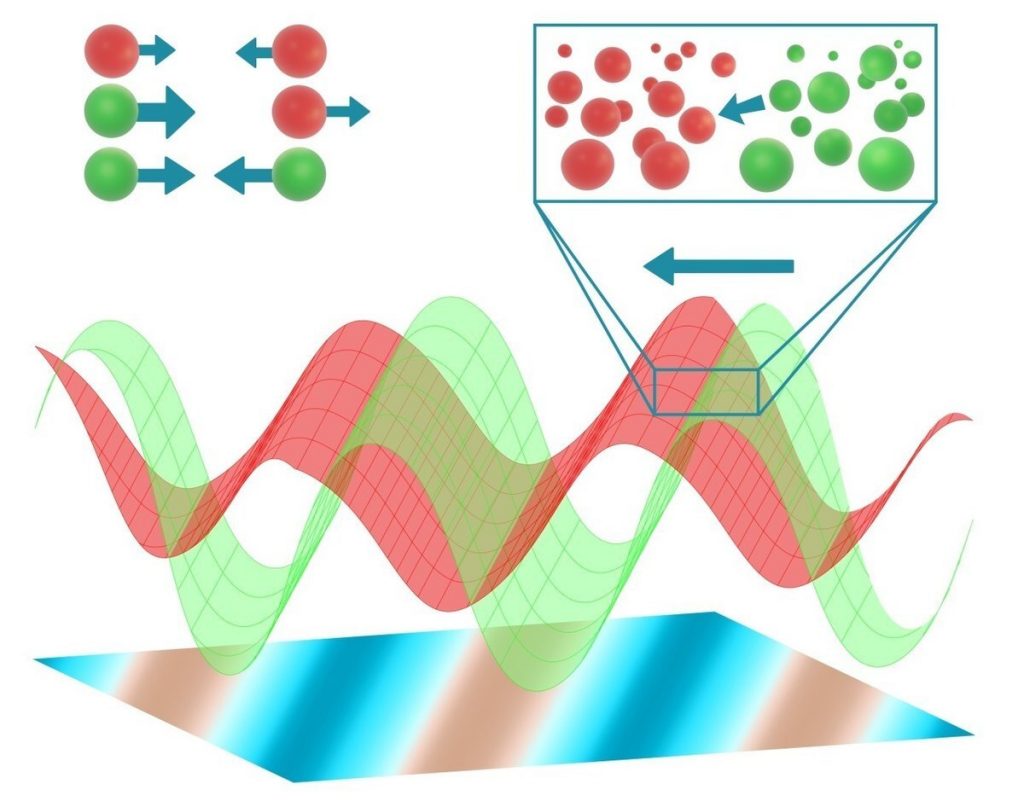