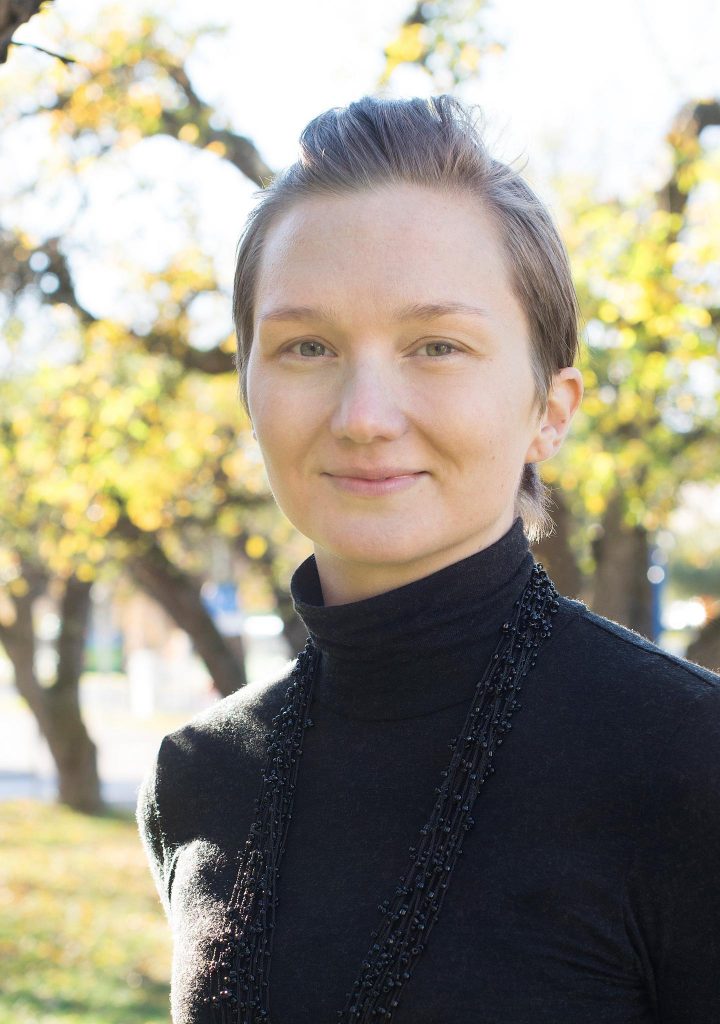 IMAGE: Beatrice Kennedy, postdoctoral research fellow, Department of Medical Sciences, Uppsala University. view more  Credit: Q Image/Sarah Thorén Owners of a dog with diabetes are more likely to develop type 2 diabetes than owners of a dog without diabetes. No shared risk of diabetes could be detected for cat owners and their cats. These novel findings, […]

Dog owners may catch COVID-19 more often, but the reason will surprise you 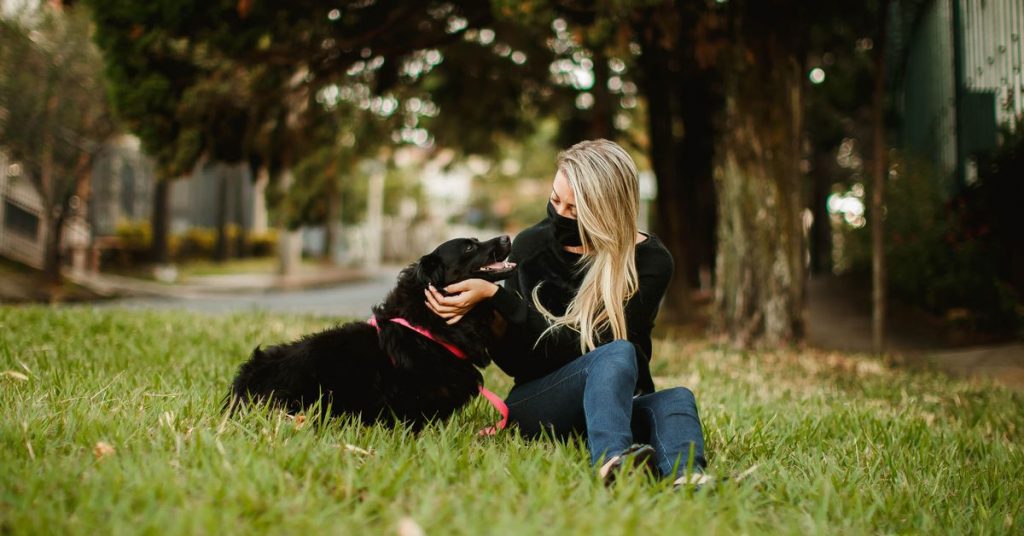 Fido doesn’t need a mask, but he also doesn’t need to be going on puppy play dates while rates are rising. (Photo by Helena Lopes from Pexels/) You probably already know the ins-and-outs of how to protect yourself from COVID-19 when it comes to dealing with other human beings. If you do have to be […]

Dogs are sensitive to their owners’ choice despite their own preference 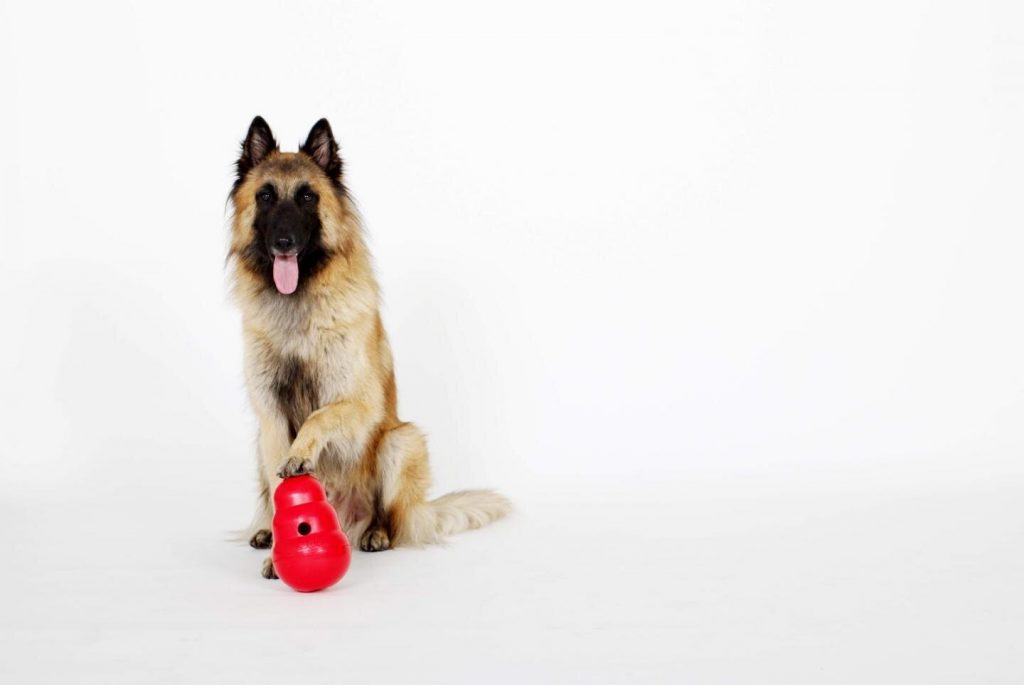 Is there a puppy heaven? Owners think so, headstones in pet cemeteries show 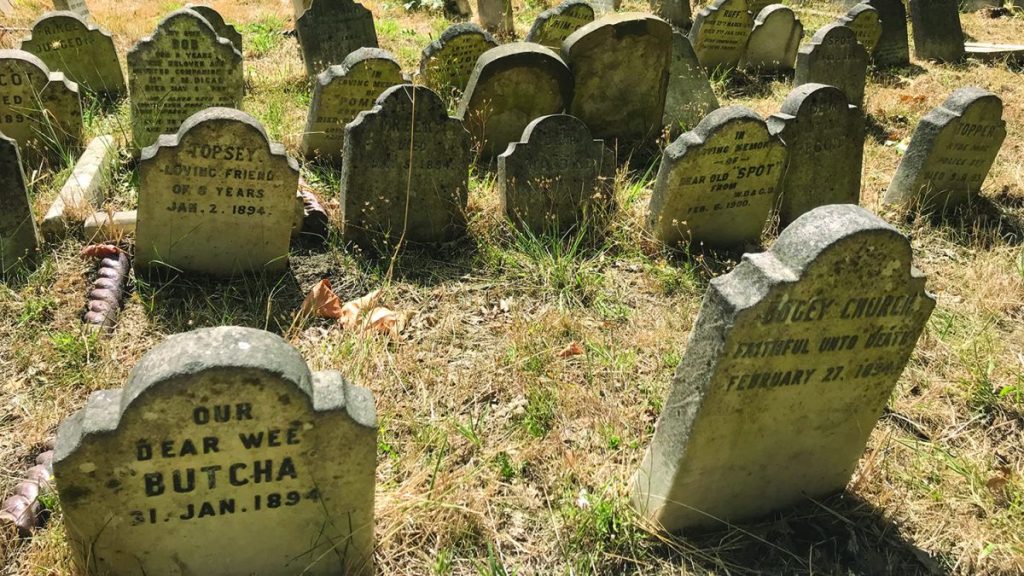 Pet owners in the 19th century dearly loved their furry friends, but contemporary pet owners are more likely to believe in an afterlife where they’ll see their deceased pets once more.  Meaningful relationships between people and animals — unto death and beyond — have existed for thousands of years. Human graves dating to the Stone […]