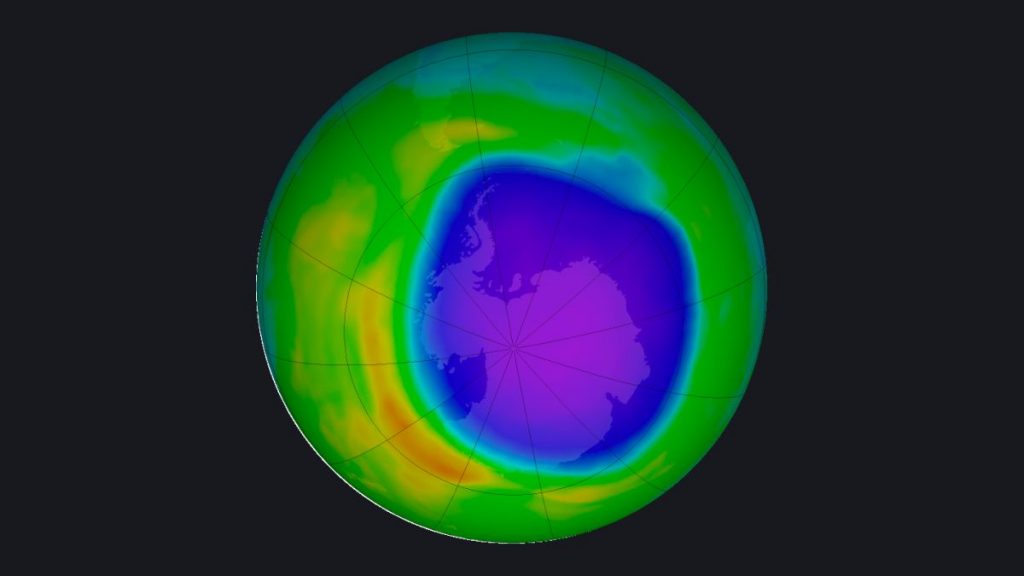 The hole in the ozone layer over Antarctica has expanded to one of its greatest recorded sizes in recent years. In 2019, scientists revealed that the Antarctic ozone hole had hit its smallest annual peak since tracking began in 1982, but the 2020 update on this atmospheric anomaly – like other things this year – brings a […]