Overturning in the Pacific May Have Enabled a “Standstill” in Beringia 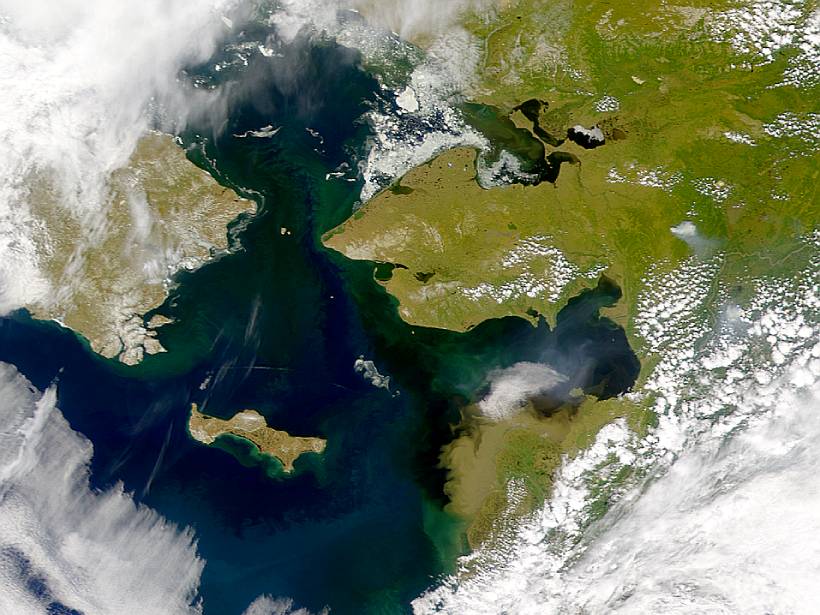 Planet Earth pulled out all the stops, it seems, to enable the first humans to reach North America. When a glacial period lowered sea levels and turned parts of the Bering Strait into a land bridge, a warm ocean current shielded that region from the worst cold, turning it into a refuge where […] 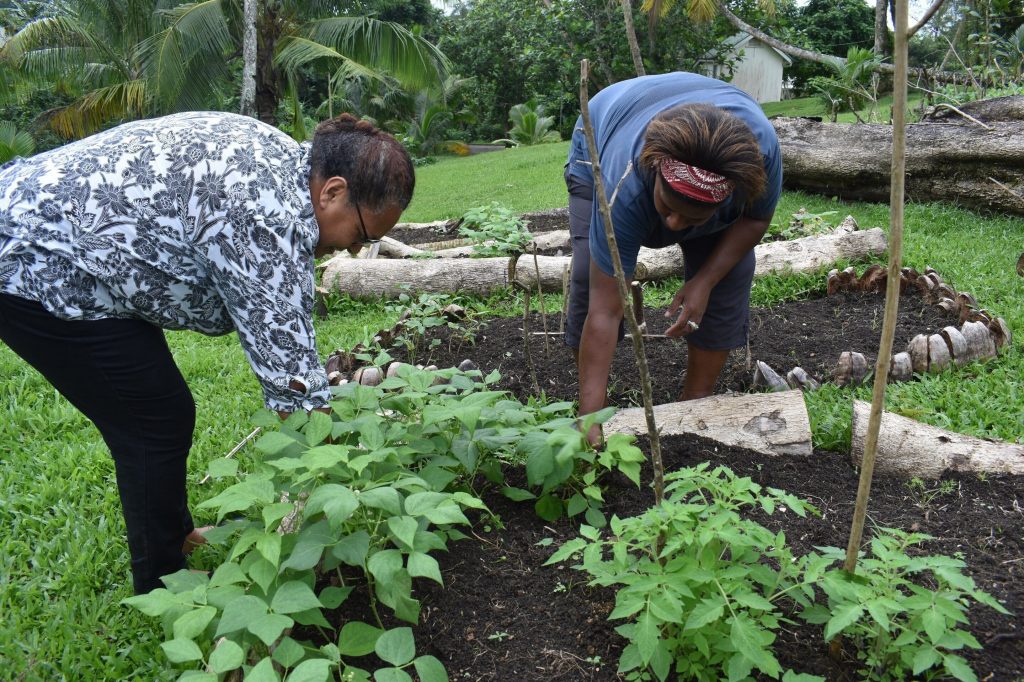 This July 2020 photo provided by Fiji’s Ministry of Agriculture shows staff members of the Suva Christian School, Louisa John, left, and her colleague working in their garden in Suva, Fiji. Coronavirus infections have barely touched many of the remote islands of the Pacific, but the pandemic’s fallout has been enormous, disrupting the supply chain […] 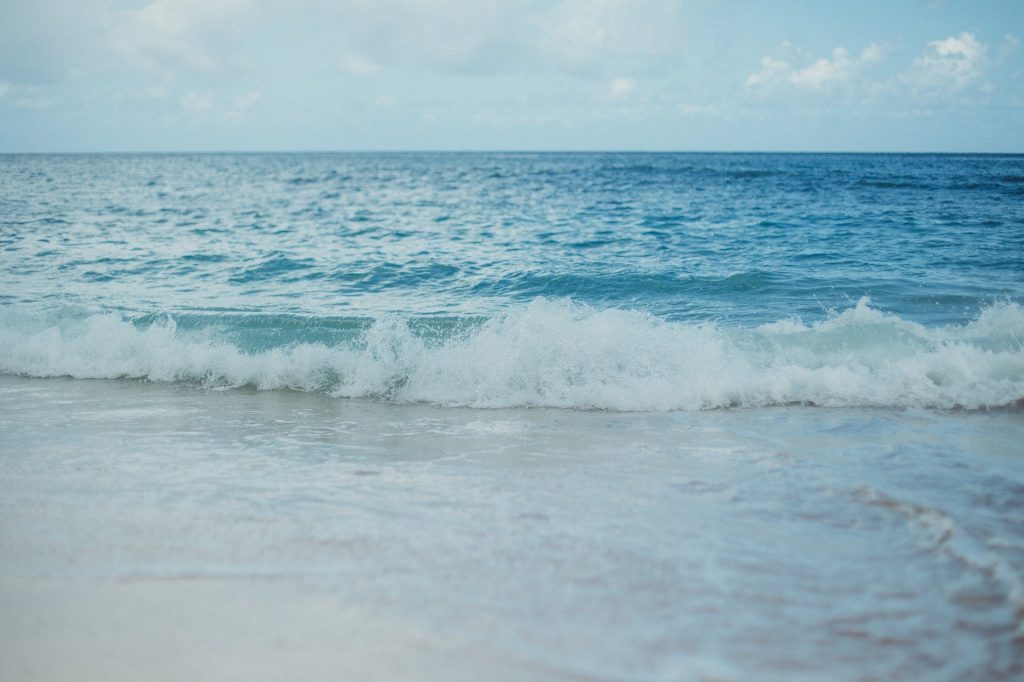 Credit: CC0 Public Domain Emissions from coal-fired power plants in China are fertilizing the North Pacific Ocean with a metal nutrient important for marine life, according to new findings from a USC-led research team. The researchers believe these metals could change the ocean ecosystem, though it’s unclear whether it would be for better or worse. […] 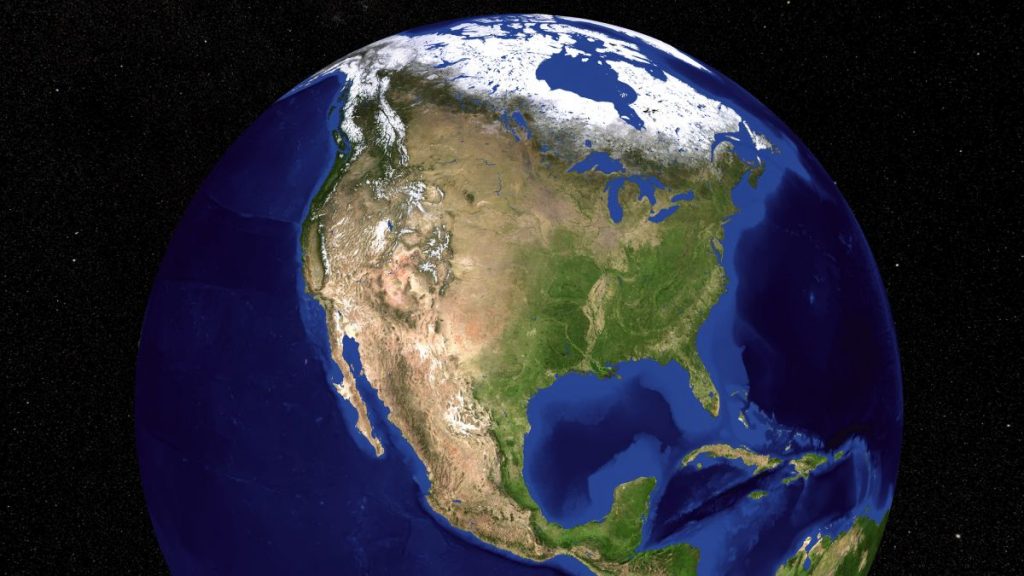 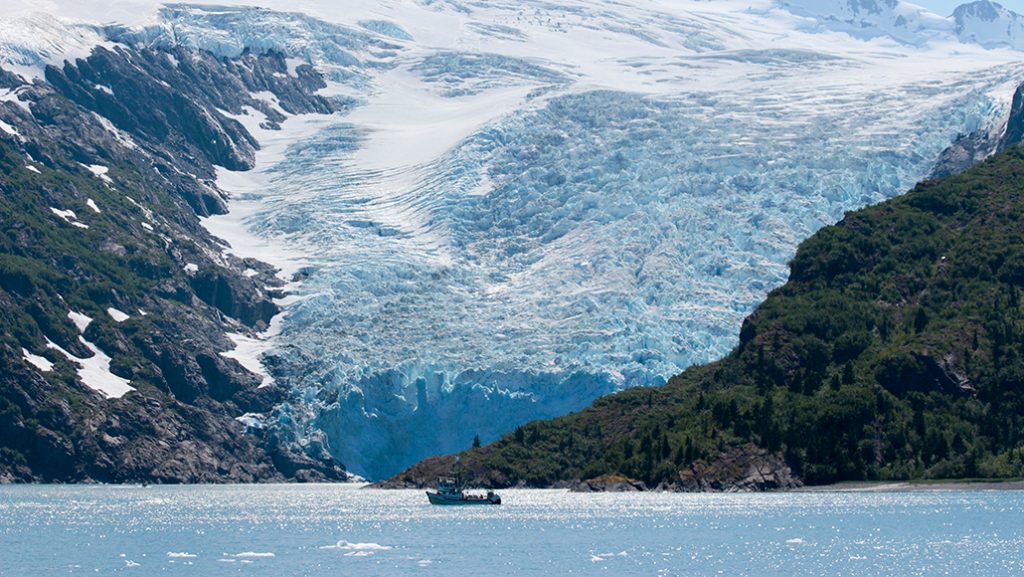 The retreat of North America’s ice sheets in the latter years of the last ice age may have begun with “catastrophic” losses of ice into the North Pacific Ocean along the coast of modern-day British Columbia and Alaska, scientists say.  In a new study published October 1 in Science, researchers find that these pulses of […]