Bats with white-nose syndrome prefer suboptimal habitats despite the consequences 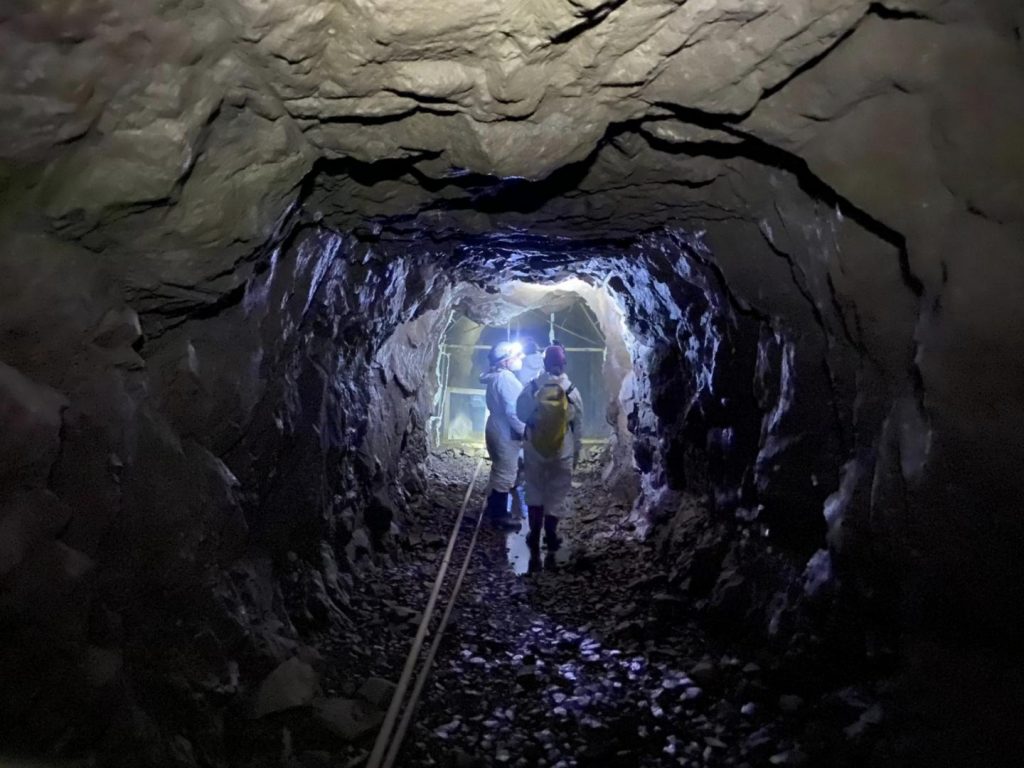 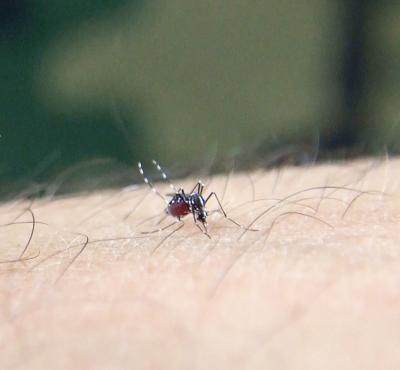 IMAGE: A blood engorged Asian tiger mosquito (Aedes albopictus) taking its blood meal on a human arm. view more  Credit: Albin Fontaine and Céline Jourdan, 2020 (CCBY 2.0) The Asian tiger mosquito does not pose a major risk for Zika virus epidemics, according to a study published December 31 in the open-access journal PLOS Pathogens by […]

Around a third of the world’s population carries Toxoplasma gondii, a parasite that puts people with a weakened immune system at risk and can trigger malformations in the womb. The single-celled pathogen also leads to economic losses in agriculture, with toxoplasmosis increasing the risk of abortion among sheep, for example. The parasite has a complex […]

Fan mussel larval dispersal for the future of an endangered species 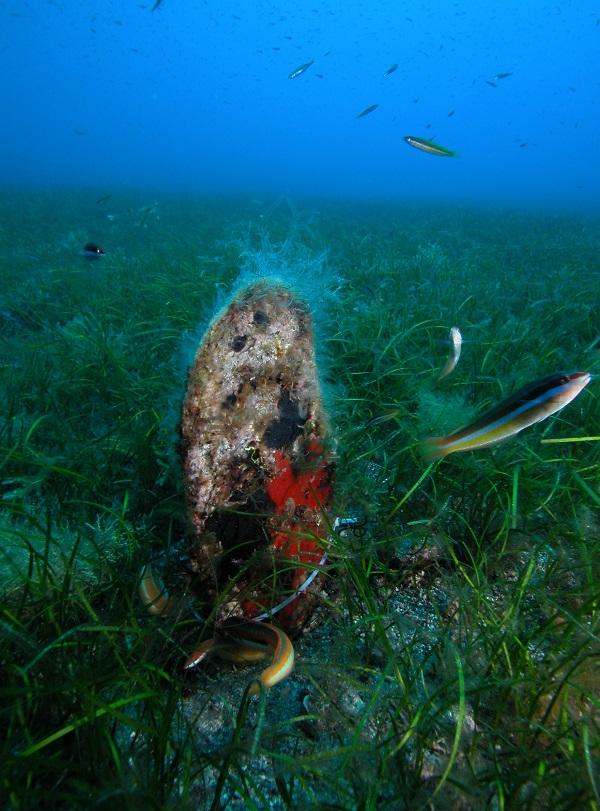 IMAGE: Protecting the marine areas that distribute larvae will be decisive for the future of the species in the Mediterranean. view more  Credit: Diego Kersting (UB-IRBio) Fan mussel populations -the biggest bivalve mussel in the Mediterranean- are endangered due to the severe parasitosis caused by the protozoan Haplospridium pinnae since 2016. Now, a study published in […]