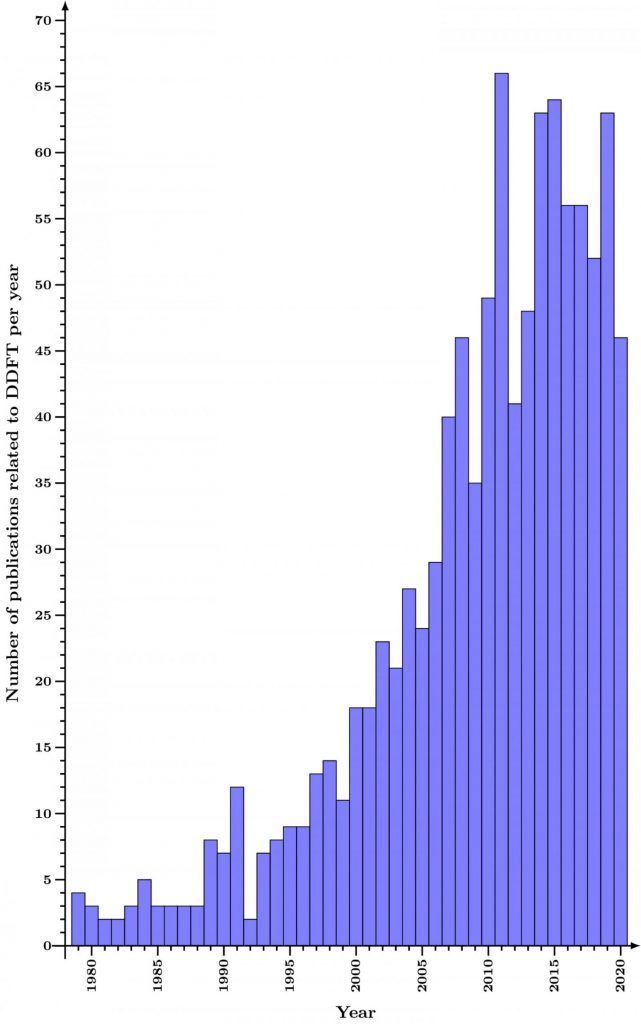 IMAGE: Time axis showing the number of publications relating to dynamical density functional theory. view more  Credit: M. te Vrugt et al. Scientific articles in the field of physics are mostly very short and deal with a very restricted topic. A remarkable exception to this is an article published recently by physicists from the Universities of […] 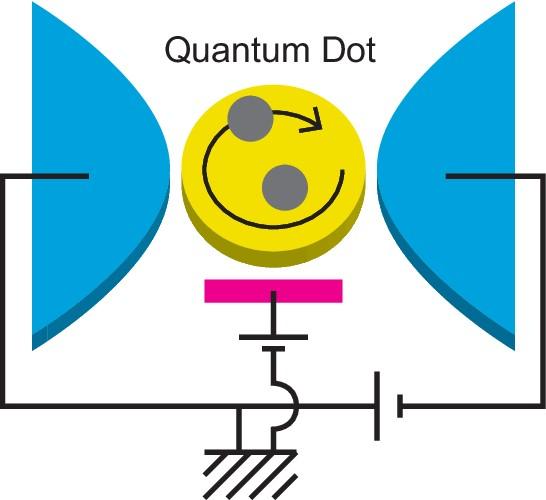 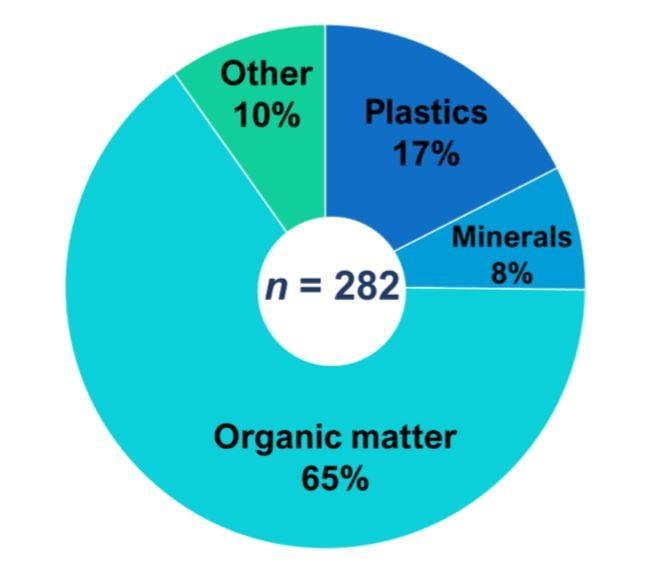 IMAGE: Six areas around Okinawa were visited to collect samples for analyzing the marine microplastics – two were to the south of the island, two around the center, and two to… view more  Credit: OIST Research conducted in the Light-Matter Interactions for Quantum Technologies Unit at the Okinawa Institute of Science and Technology Graduate University (OIST) […] 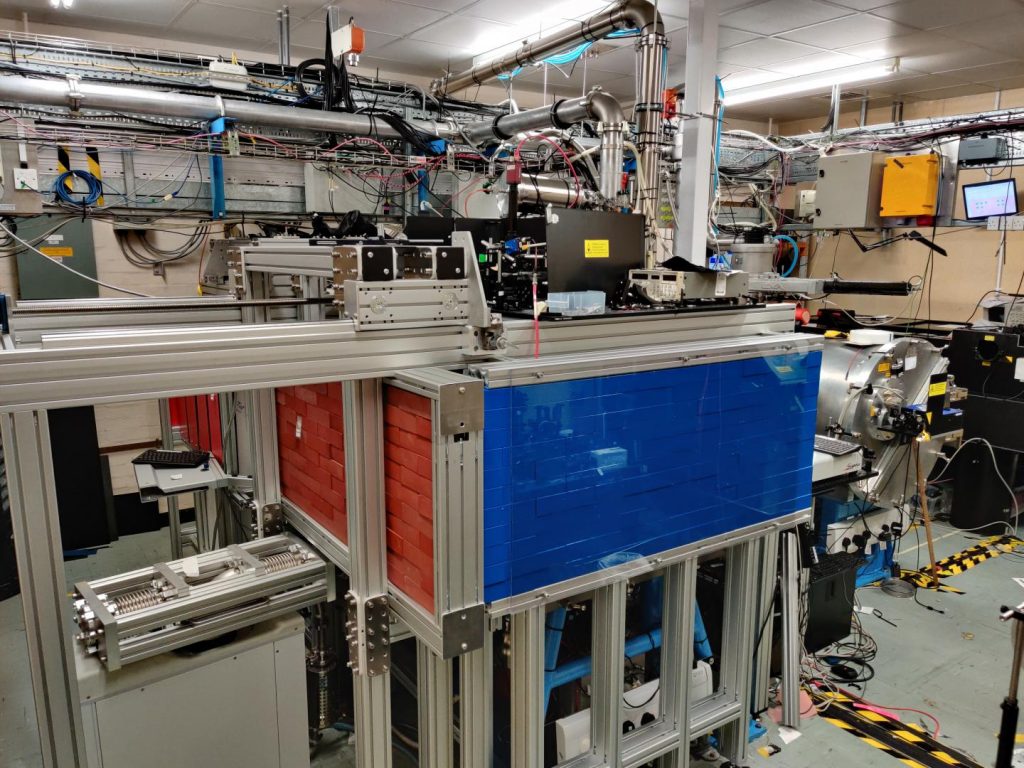 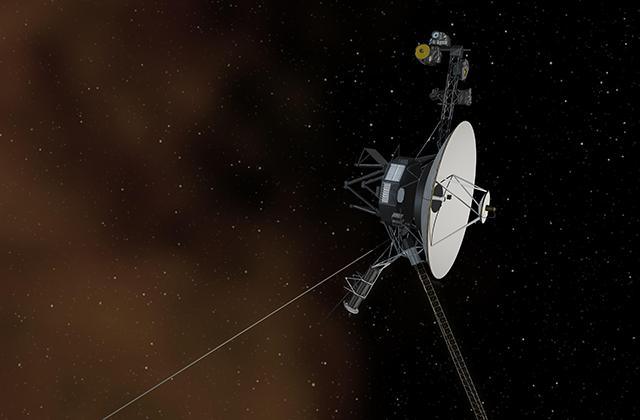 A group of researchers led by Sir Andre Geim and Dr Alexey Berdyugin at The University of Manchester have discovered and characterised a new family of quasiparticles named ‘Brown-Zak fermions’ in graphene-based superlattices. The team achieved this breakthrough by aligning the atomic lattice of a graphene layer to that of an insulating boron nitride sheet, […]