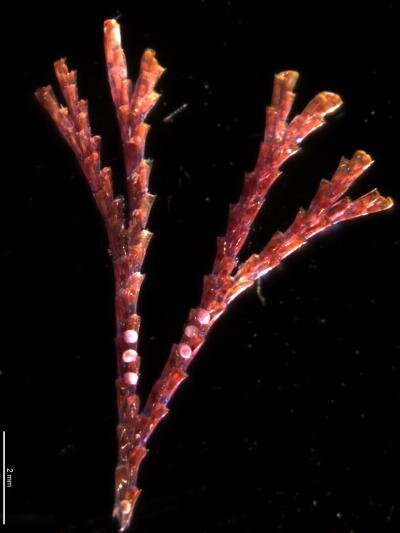 Bugula neritina. Colony collected intertidally on Atlantic Beach, USA. Credit: SPbU Scientists from Russia, Austria, and the USA have discovered virus-like particles in the bacterial symbionts of Bryozoa—a phylum of colonial aquatic invertebrates—filter-feeders dominating in many bottom ecosystems. The research project was planned and supervised by scientists from St Petersburg University. Some of the virus-like […]

Researchers publish review article on the physics of interacting particles 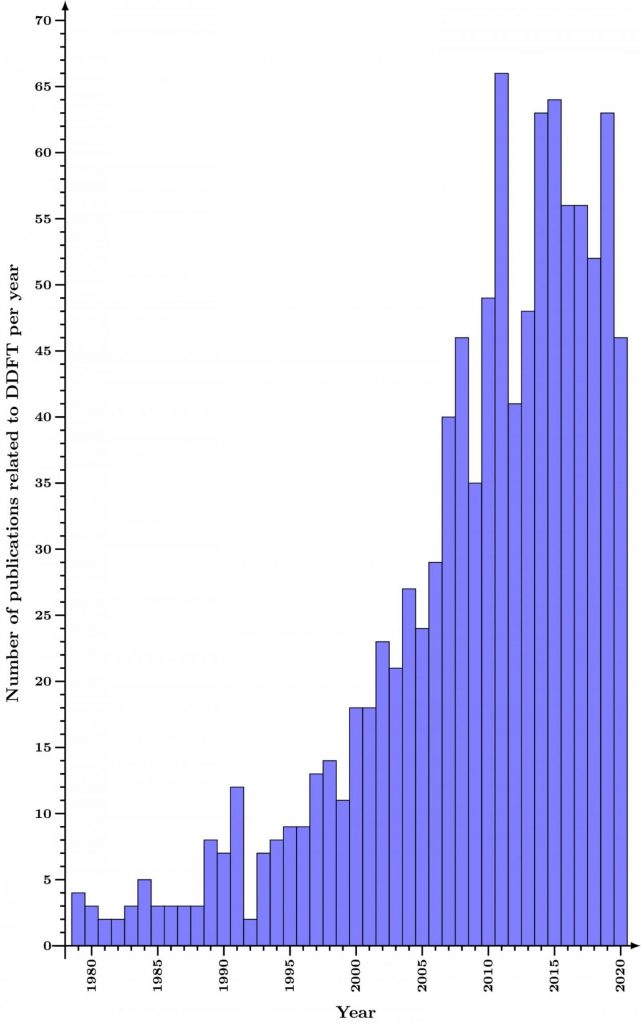 Time axis showing the number of publications relating to dynamical density functional theory. Credit: M. te Vrugt et al. Scientific articles in the field of physics are mostly very short and deal with a very restricted topic. A remarkable exception to this is an article published recently by physicists from the Universities of Münster and […]

The positively charged protons in atomic nuclei should actually repel each other, and yet even heavy nuclei with many protons and neutrons stick together. The so-called strong interaction is responsible for this. Prof. Laura Fabbietti and her research group at the Technical University of Munich (TUM) have now developed a method to precisely measure the […]

Researchers at La Jolla Institute for Immunology (LJI) have found that people with sepsis have never-before-seen particles in their blood. The scientists are the first to show that these particles, called elongated neutrophil-derived structures (ENDS), break off of immune cells and change their shape as they course through the body. “We actually found a new […]