The Parker Solar Probe is no stranger to the sun. On January 17, the NASA spacecraft will make its seventh close pass of our star, coming within 14 million kilometers of its scorching surface. And this time, Parker will have plenty of company. A lucky celestial lineup means that dozens of other observatories will be […]

Atmospheric CO2 will pass an alarming milestone in 2021 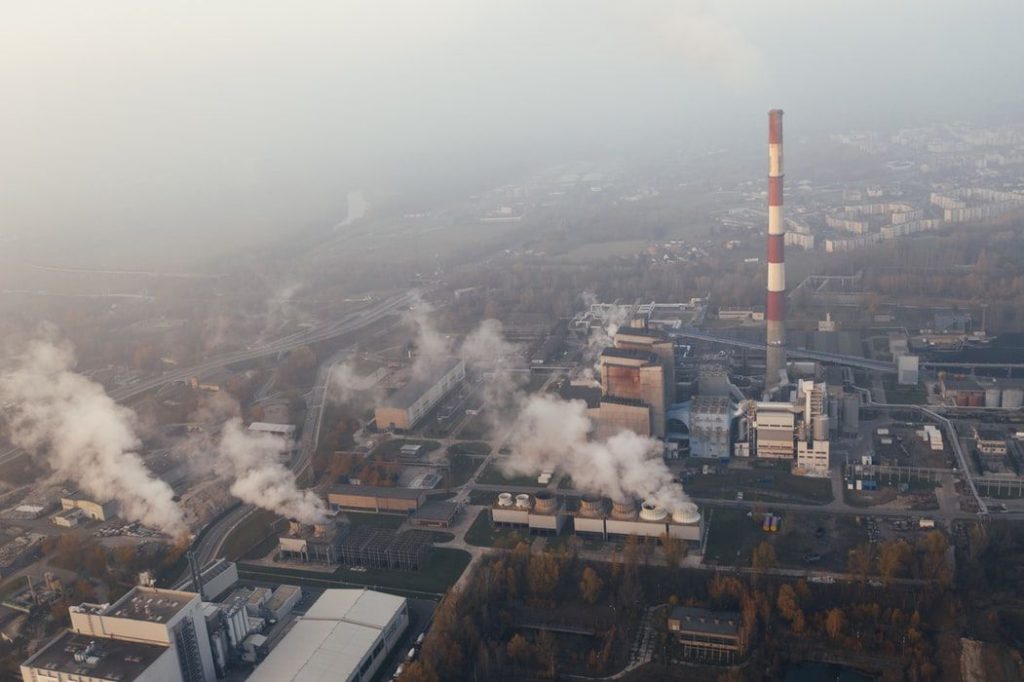 Atmospheric carbon dioxide (CO2) concentration will soar past a scary threshold this year, exceeding 417 parts per million (ppm) —  a 50% increase since the start of widespread industrial activity in the 18th century. The forecast comes from the Met Office, the national meteorological service for the U.K., which used data collected at  Mauna Loa […]

Mothers can pass allergies to offspring while they are developing in the womb, researchers from the Agency for Science, Technology and Research (A*STAR), KK Women’s and Children’s Hospital (KKH) and Duke-NUS Medical School in Singapore reported this week in the journal Science. The study, which employed an animal model conducted according to the National Advisory […]