Gentoo penguins are four species, not one, say scientists 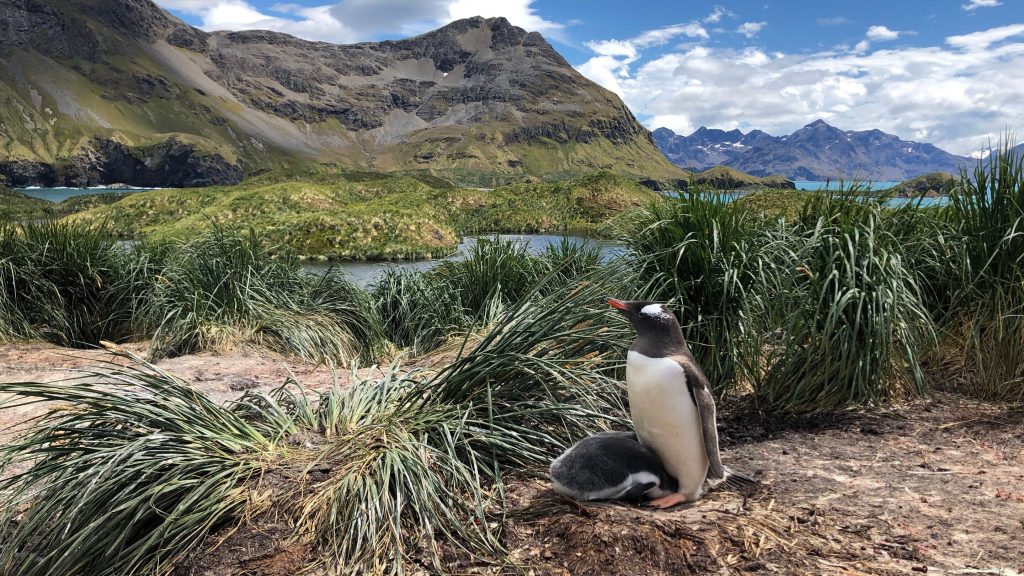 South Georgia Gentoo penguins (P. poncetii) live in more northerly habitats where conditions are milder, than their Southern Gentoo cousins which live on the Antarctic ice. Credit: Gemma Clucas Gentoo penguins should be reclassified as four separate species, say scientists at the Milner Centre for Evolution at the University of Bath, after analysing the genetic […] 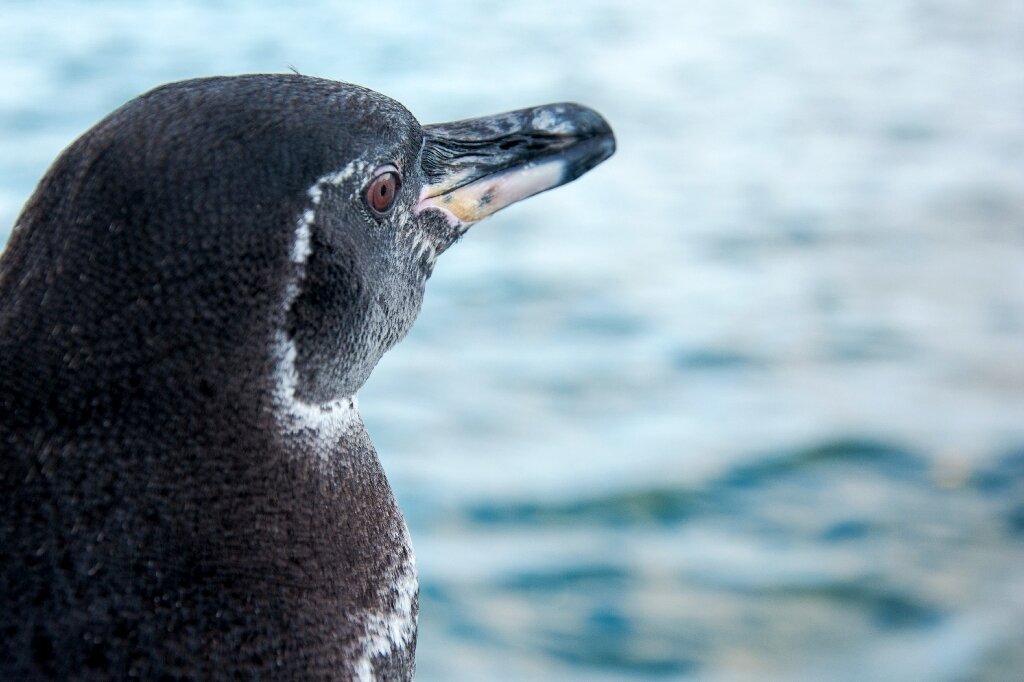