New Yorkers believe pandemic will persist, but express hope in wake of election 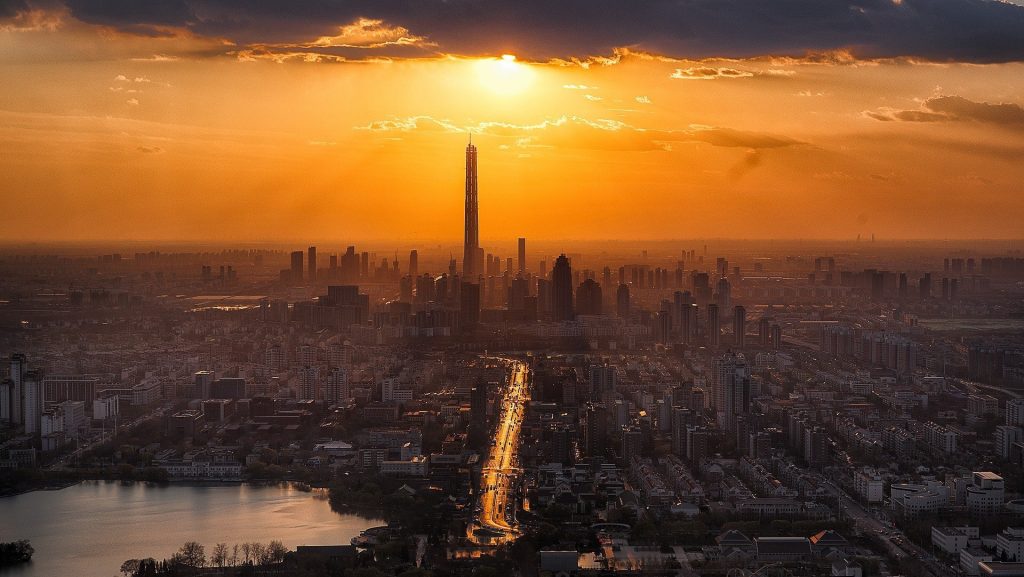 Credit: Pixabay/CC0 Public Domain As COVID-19 surges nationwide, 78% of New York City residents believe it is likely or very likely the city will again experience a resurgence of cases similar to that seen last April. However, the November Presidential election appears to have triggered an optimism among New Yorkers: more than half feel “more […]

Immunity to COVID-19 may persist six months or more 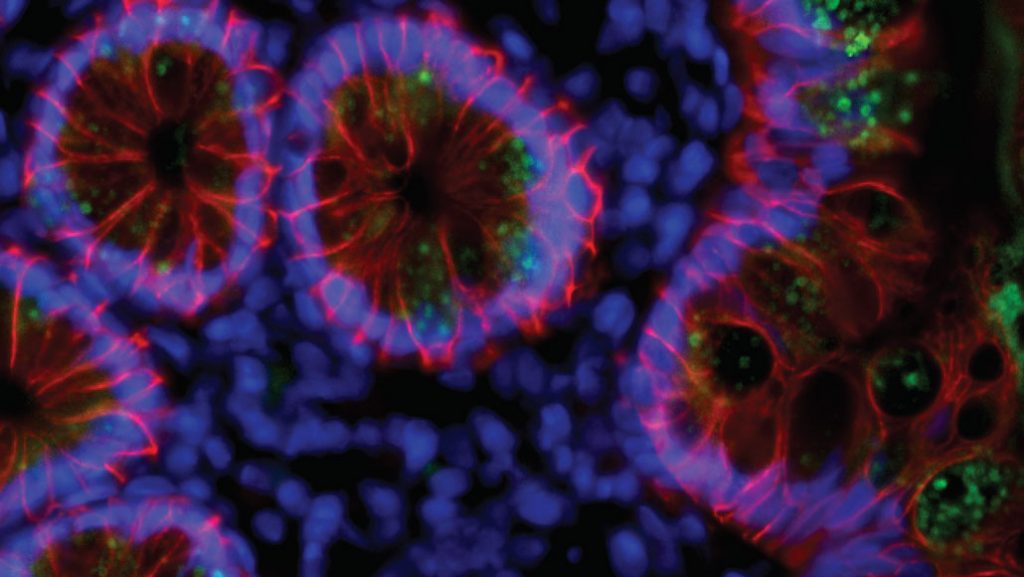 As coronavirus cases in the United States and around the world rise, scientists are uncovering hints that immunity for those who have had COVID-19 can last at least six months, if not longer. After people with COVID-19 have largely recovered, immune proteins called antibodies are still detectable six months later. What’s more, the proteins have […]