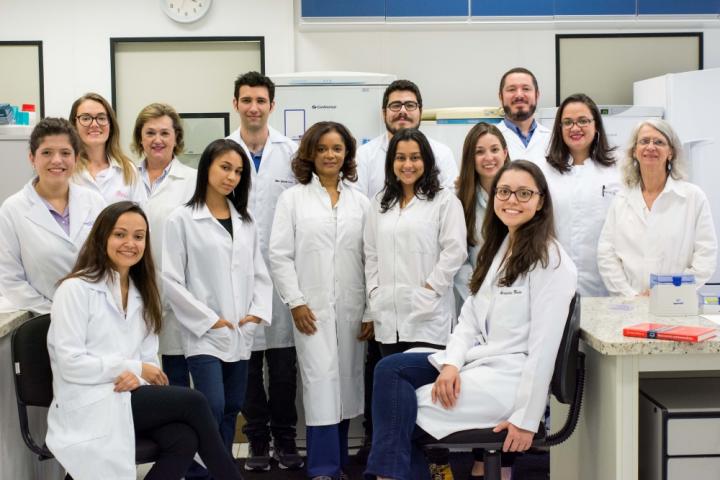 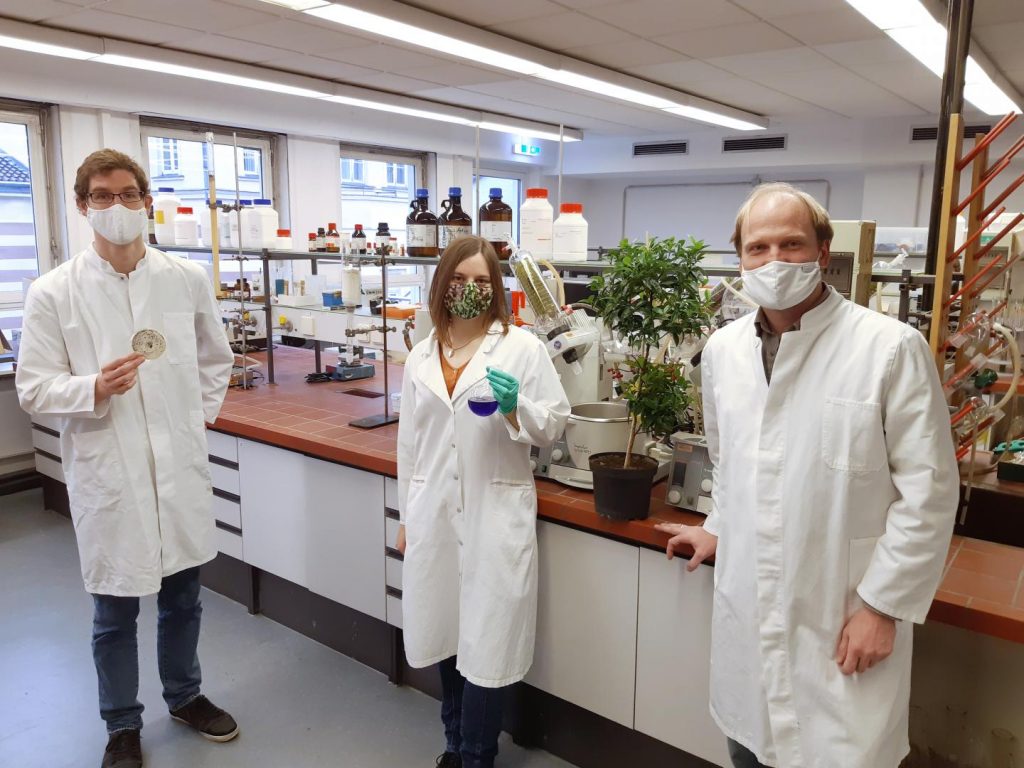 IMAGE: From left: Dr. René Richarz with an agar plate containing the bacterium, Cornelia Hermes with an extract obtained from the bacterium, and working group leader Dr. Max Crüsemann. A coralberry… view more  Credit: © AG Crüsemann / University of Bonn For some years, an active substance from the leaves of an ornamental plant has been […] 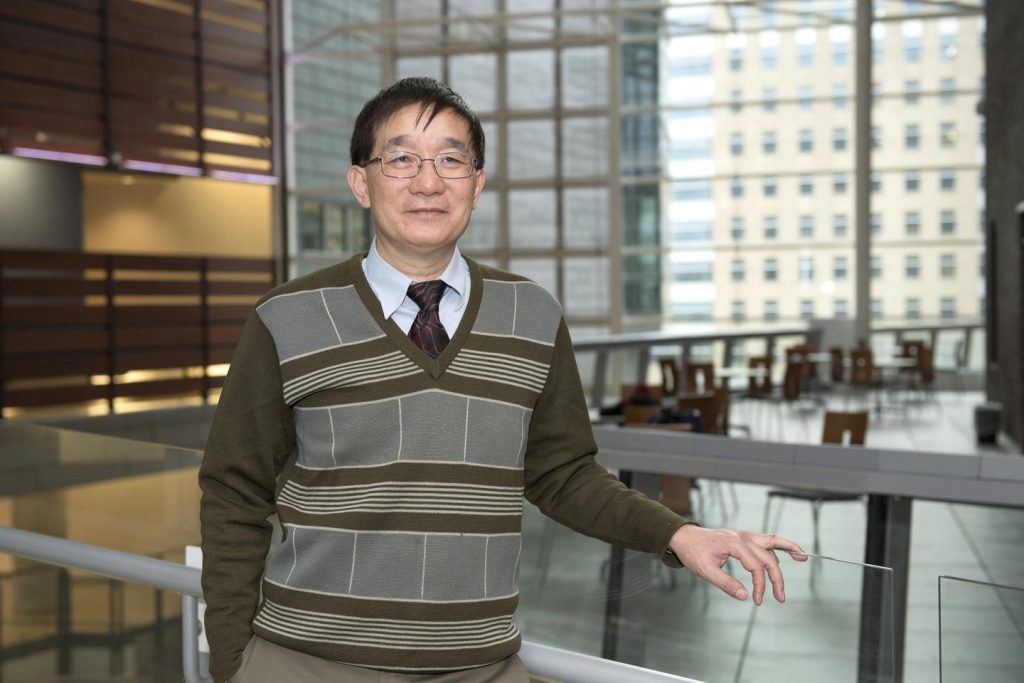 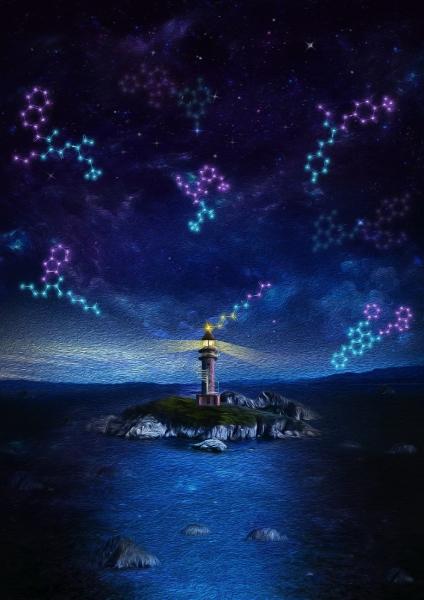 Reversible stickiness is something to smile about 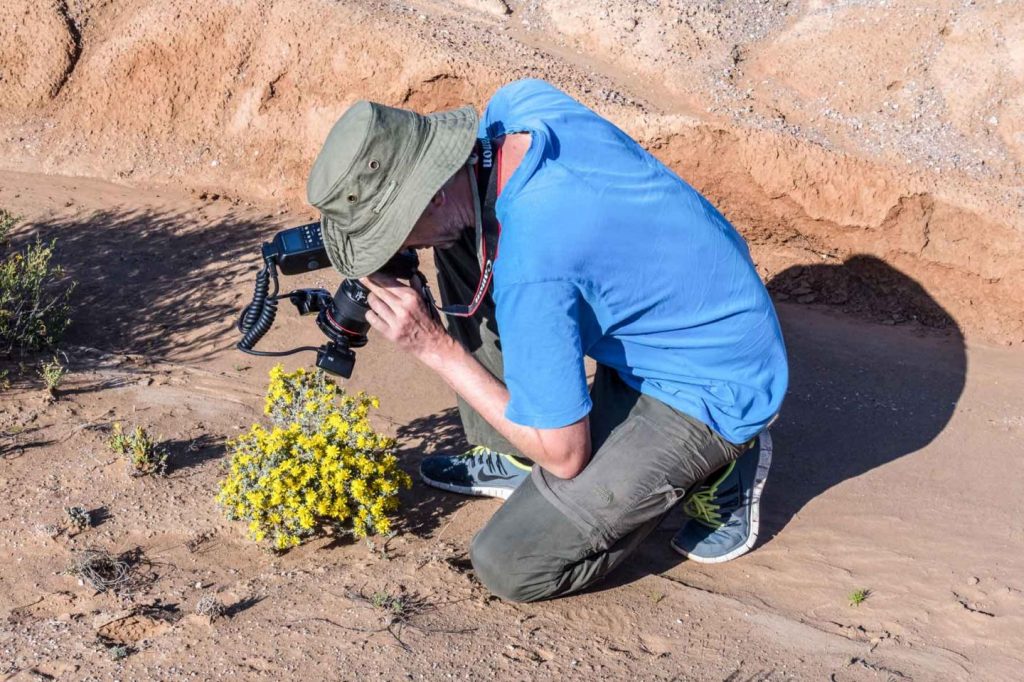 IMAGE: Leipzig is host to the oldest botanical garden in Germany. On an area of only three hectares, around 6500 of the 350,000 plant species worldwide grow here. view more  Credit: Swen Reichhold Leipzig could mean for the future of plant taxonomy what Greenwich meant for world time until 1972: it could become the reference city […] 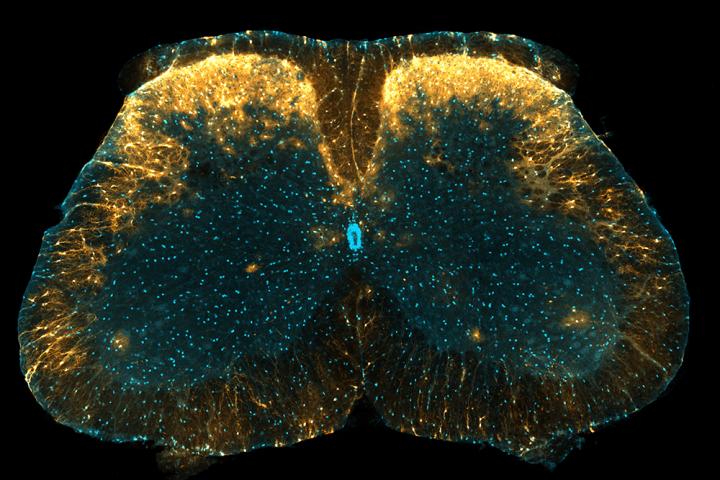 IMAGE: Research out of Kyushu University has shown that a unique population of astrocytes, marked with bright yellow here, in the dorsal horn of the mouse spinal cord can be activated… view more  Credit: Makoto Tsuda, Kyushu University Researchers in Japan have revealed a previously unknown mechanism for pain control involving a newly identified group of […] 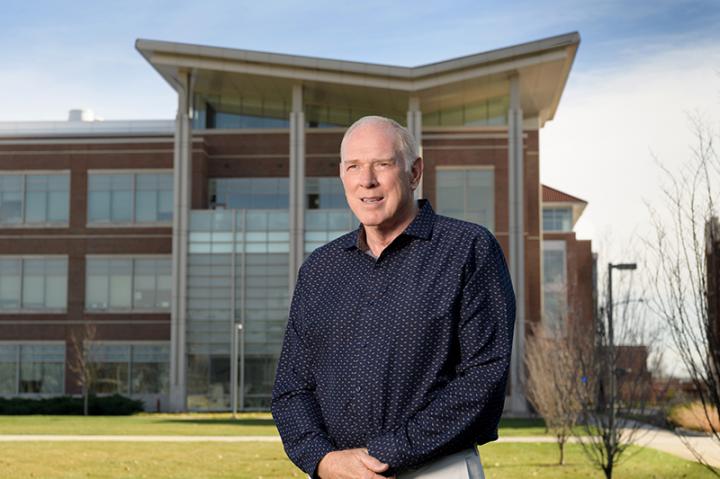 IMAGE: Philip S. Low, the Ralph C. Corley Distinguished Professor of Chemistry, is developing a new therapy for flu that may help in the fight against COVID-19. view more  Credit: John Underwood/Purdue University WEST LAFAYETTE, Ind. – A new therapy for influenza virus infections that may also prove effective against many other pathogenic virus infections, including […]