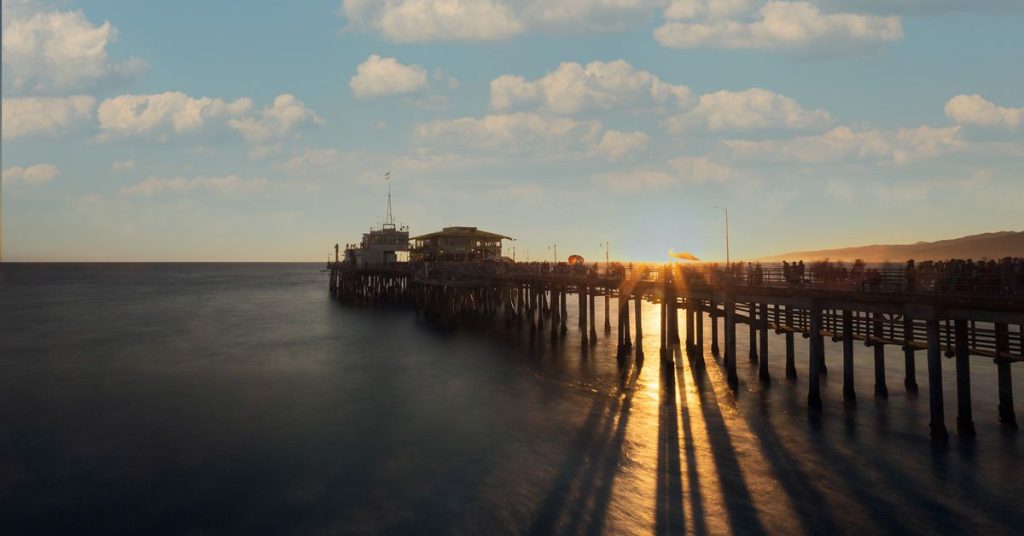 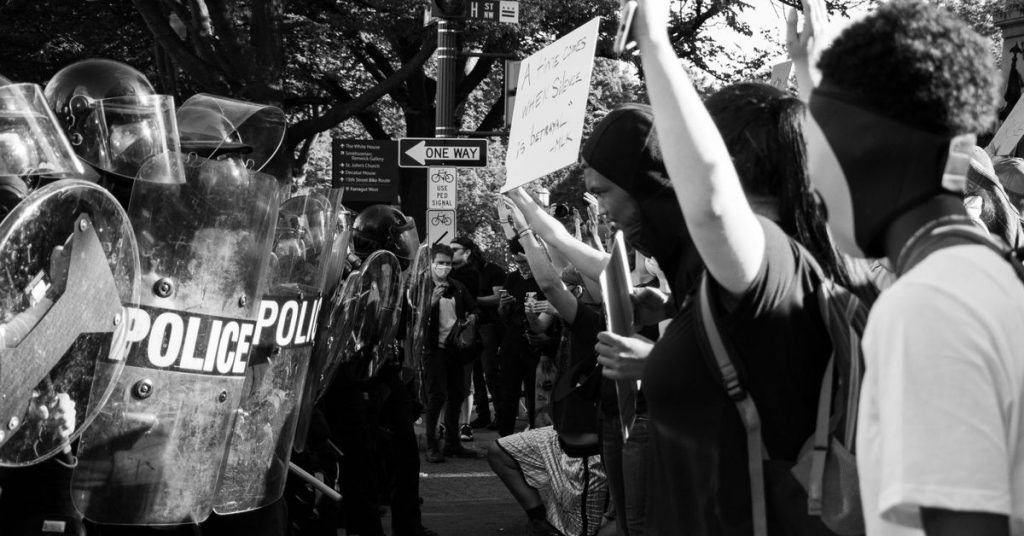 Photos of the world’s tallest trees 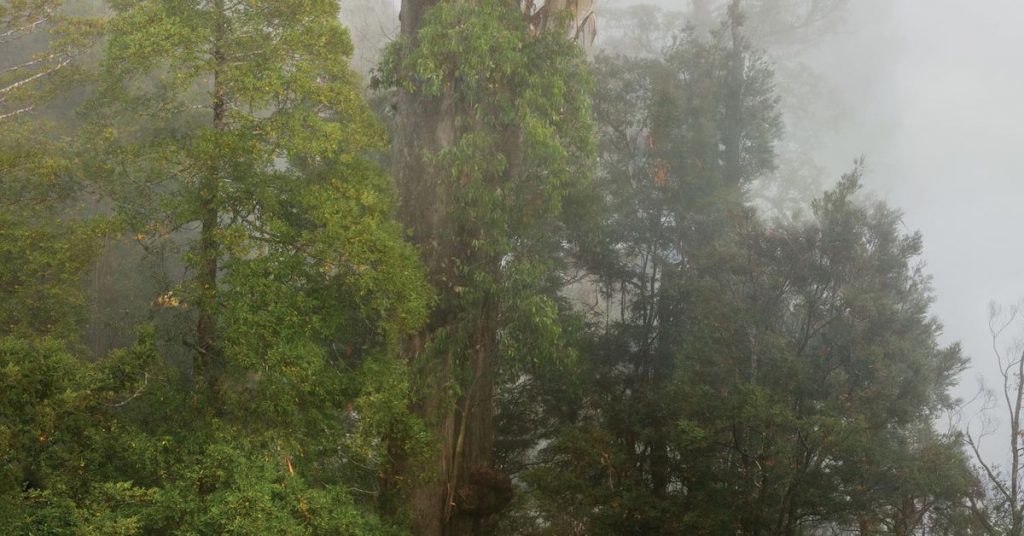 It takes centuries of slow growth for the world’s tallest trees to reach heights far beyond the tops of their surrounding forests. As they stretch for the sky, the giants nurture ever-changing ecosystems of plants and animals. Since 2015, Steven Pearce and Jennifer Sanger, a Tasmanian ­photographer-and-­ecologist duo, have been documenting Earth’s unique and underappreciated […] 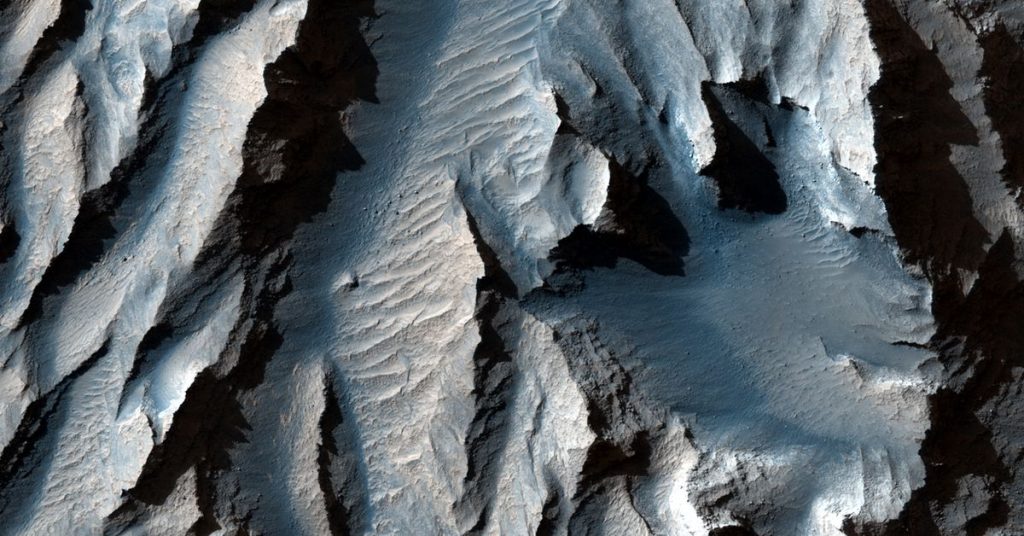 To get more clues as to the structure’s origins, researchers used this impressive power to zoom in on regions of the canyon like Tithonium Chasma, pictured above. They noted light and dark diagonal slashes on the surface of the feature’s slope, which they think could point to ancient cycles of freezing and thawing on the […] 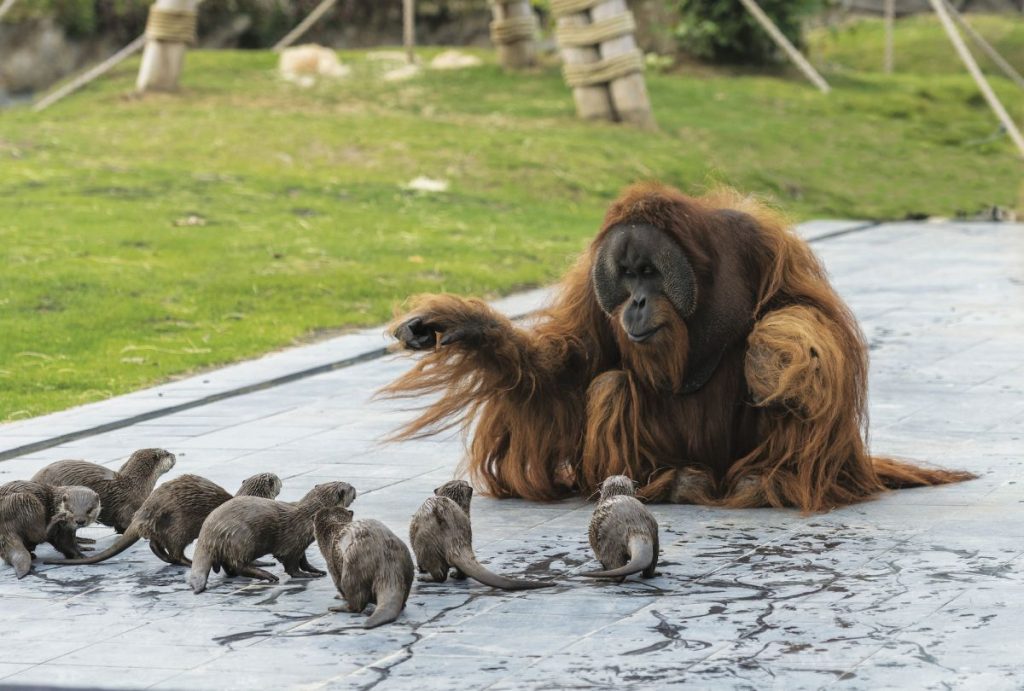 Science isn’t always cerebral, oftentimes revealing its intricacies with a striking image. And 2020 revealed some science gems that were both stunning and awe-inspiring. From “naked” sharks to secret galaxy mergers to disco tardigrades and more, a trove of incredible science photos came to light this crazy year. Seal ballet (Image credit: Copyright Greg Lecoeur/UPY2020) […] 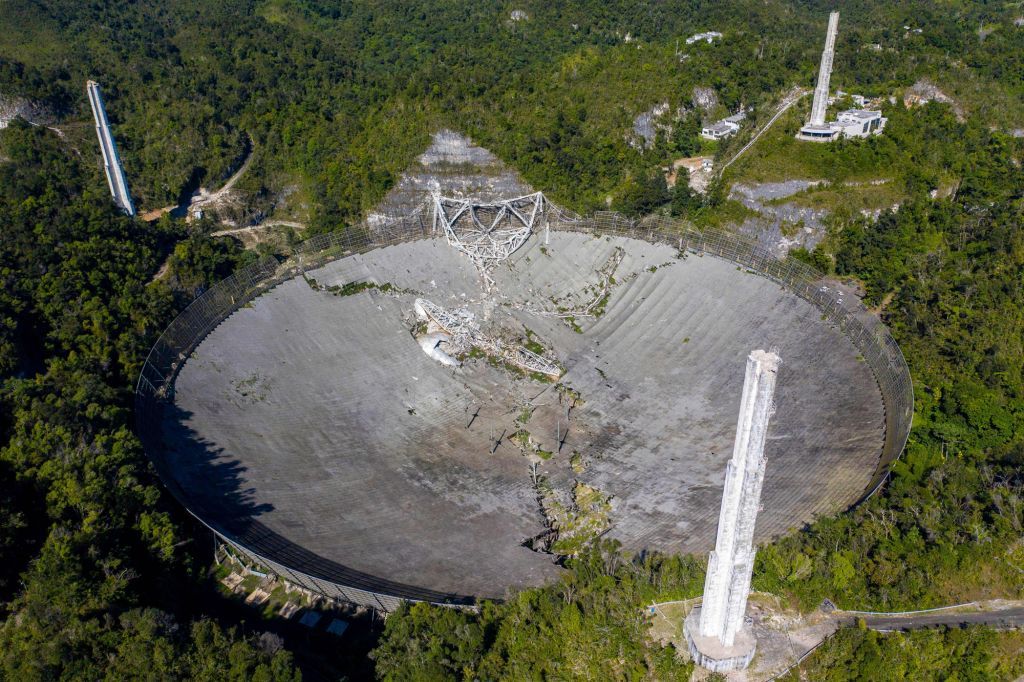 Google Photos is better at image editing than you think 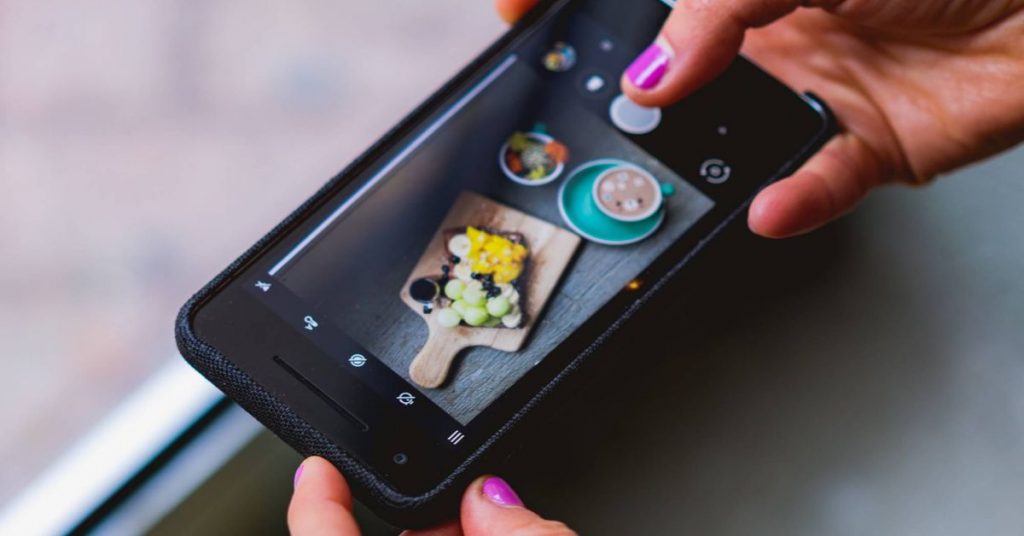 Use only one app to save original shots while you play around with light settings on a copy. ( Dan Gold / Unsplash/) Google Photos has come a long way from the days when it was part of Google Plus. Once a simple cloud-based image manager, the platform has become an artificial intelligence-powered one-stop shop […] 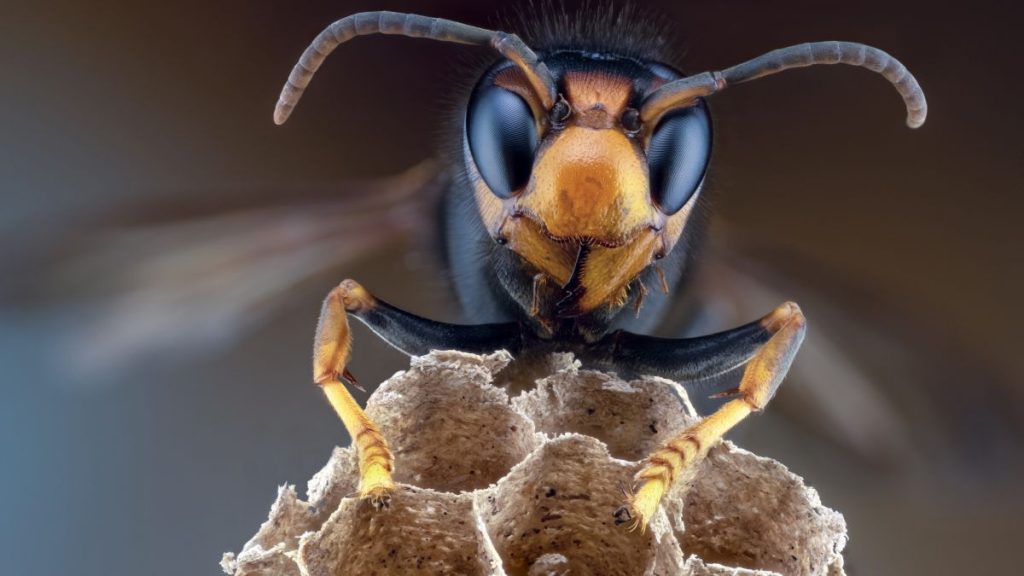 Can you guess the tiny objects in these zoomed-in photos? 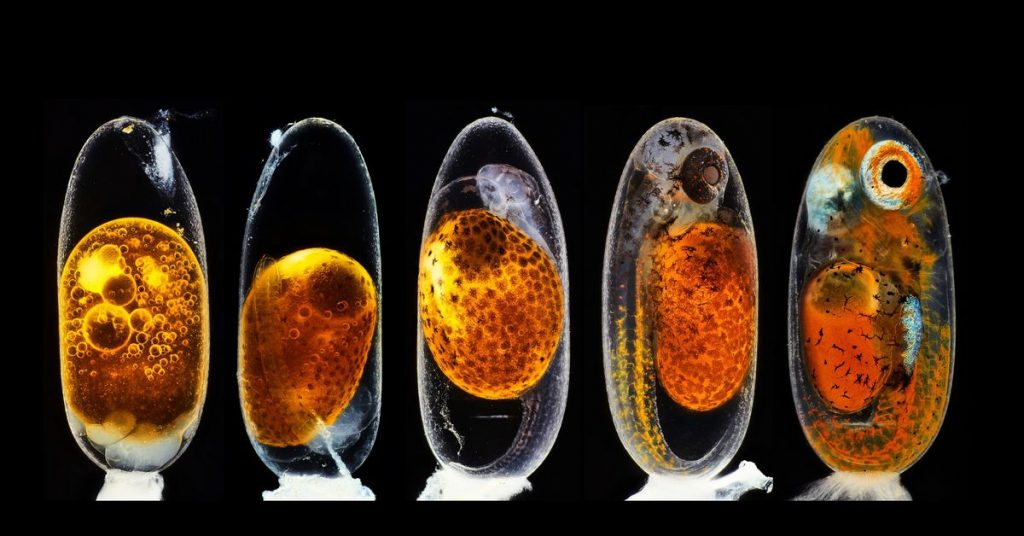 Microscopes were invented a good 300 years before photography came into fashion. But it still took a few decades for someone (more specifically, a surgeon in the US Army) to combine the two and make science shine brighter in the public eye. A century and a half later, researchers are still honing their artistic skills […]

Amazing images: The best science photos of the week

Each week at Live Science we find the most interesting and informative articles we can. Along the way, we uncover some amazing and cool images. Here you’ll discover the most incredible photos we found this week, and the remarkable stories behind them. A saucer in the sky (Image credit: Francisco Javier Negroni Rodriguez) A ghostly […]