Conservation of fish and other marine life migrating from warming ocean waters will be more effective and also protect commercial fisheries if plans are made now to cope with climate change, according to a Rutgers-led study in the journal Science Advances. “Sticking our heads in the sand doesn’t work,” said lead author Malin Pinsky, an […] 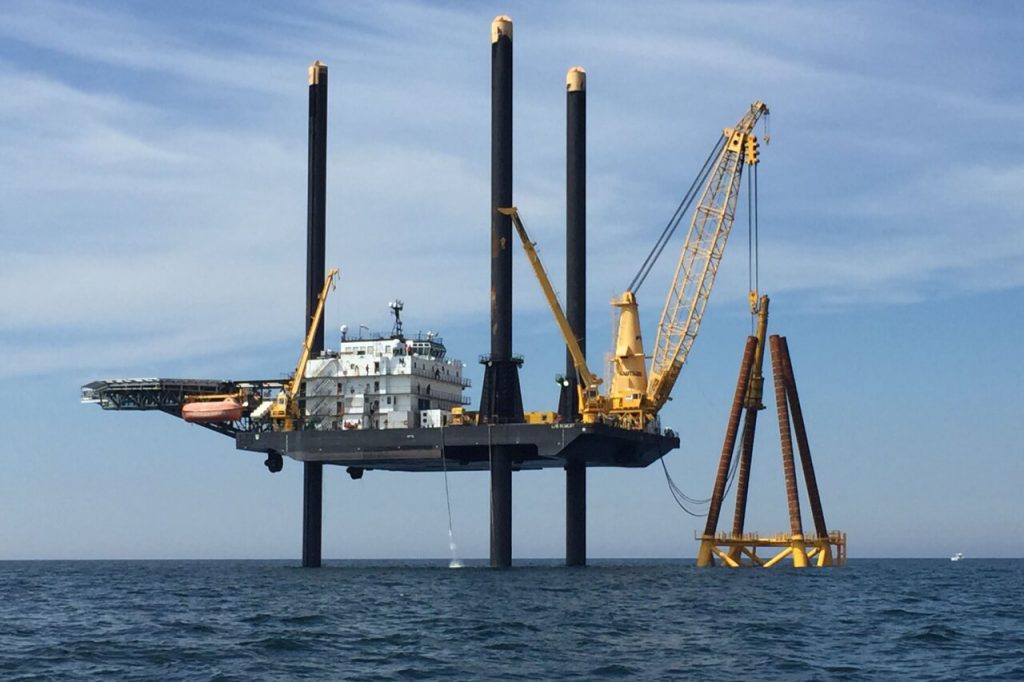 Construction of the Block Island Wind Farm off Rhode Island, the first offshore wind farm in the United States. It began commercial operations in December 2016. Credit: NOAA Fisheries Conservation of fish and other marine life migrating from warming ocean waters will be more effective and also protect commercial fisheries if plans are made now […]

Every day we effortlessly make countless grasping movements. We take a key in our hand, open the front door by operating the door handle, then pull it closed from the outside and lock it with the key. What is a natural matter for us is based on a complex interaction of our eyes, different regions […] 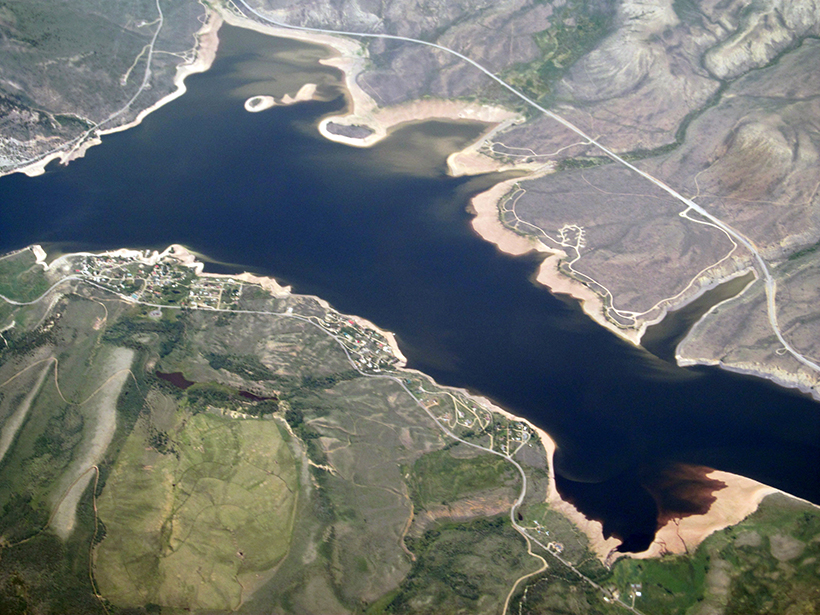 Effective management of water resources depends on accurately predicting future water supplies and demands that regularly fluctuate because of population growth, climate change, and many other factors. To deal with large uncertainties in these considerations, water resource planners often use what is known as a scenario-neutral approach in their projections. In contrast to […]

AURORA, Colo. (Oct. 16, 2020) – A study of Catholic obstetrician-gynecologists shows that many face moral dilemmas when dealing with issues of family planning and abortion due to their religious faith, according researchers at the University of Colorado Anschutz Medical Campus. The study, published this week in JAMA Network Open, revealed that some Catholic Ob/Gyn […] 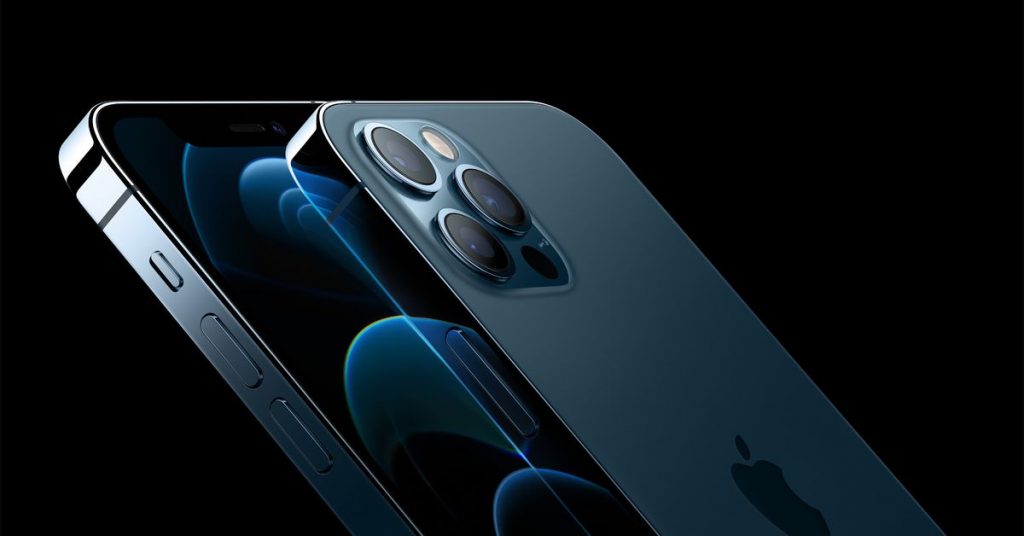