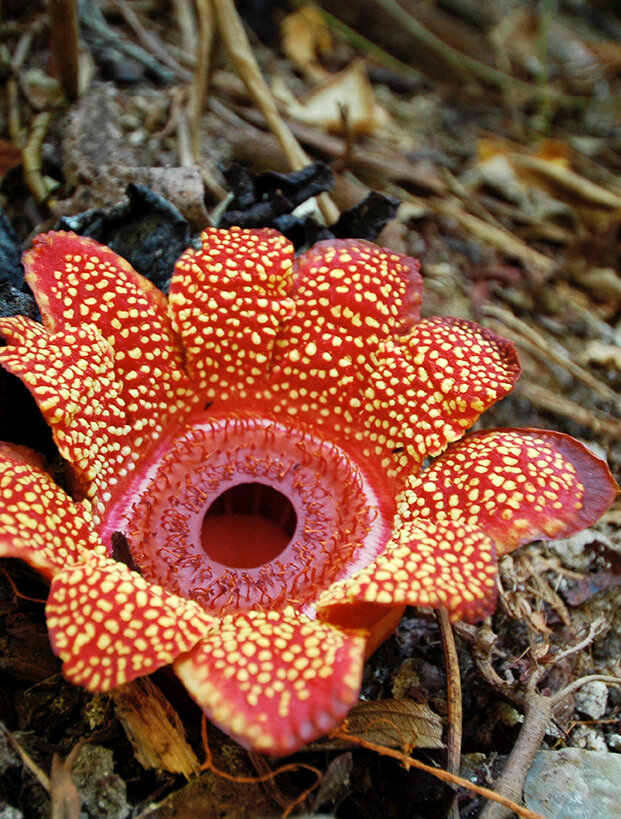 Sapria himalayana is found in Southeast Asia and its mottled red and white flower is about the size of a dinner plate. Credit: Davis Lab/ Charles Davis On January 22 in Current Biology, a team of Harvard-led researchers presented the most complete genome yet assembled of one of the major Rafflesiaceae lineages, Sapria himalayana. The […] 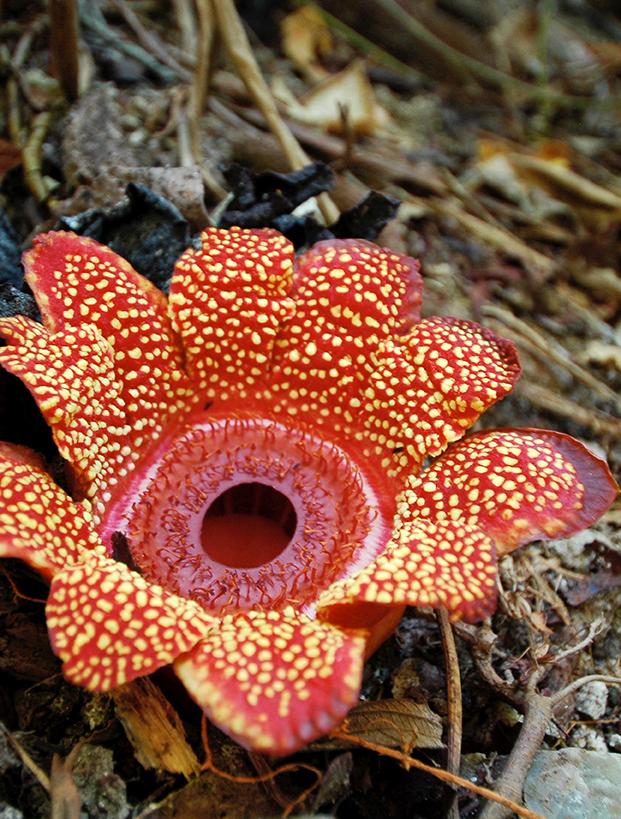 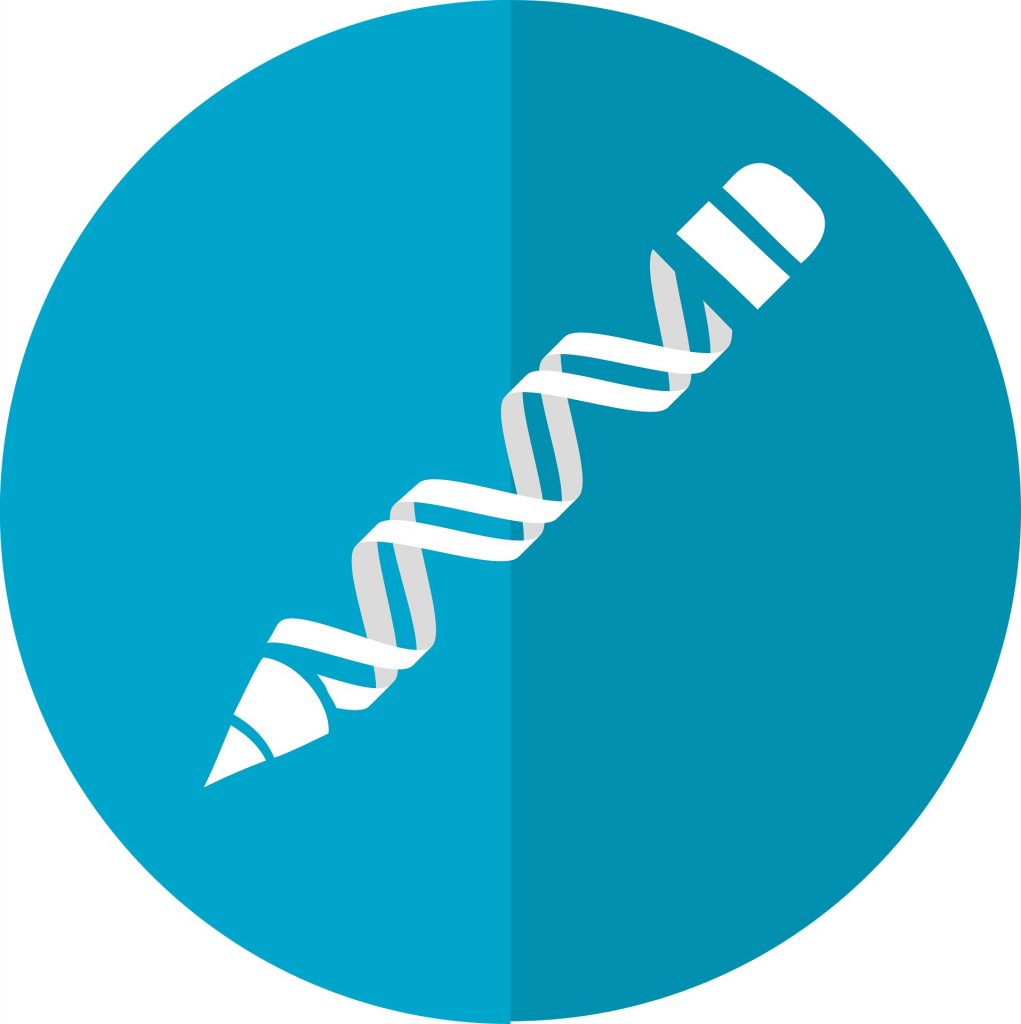 Credit: CC0 Public Domain Alongside Dennis van Engelsdorp, associate professor at the University of Maryland (UMD) in Entomology named for the fifth year in a row for his work in honey bee and pollinator health, Yiping Qi, associate professor in Plant Science, represented the College of Agriculture & Natural Resources on the Web of Science […]

Plant Food Spikes To Level Up Your Foliage 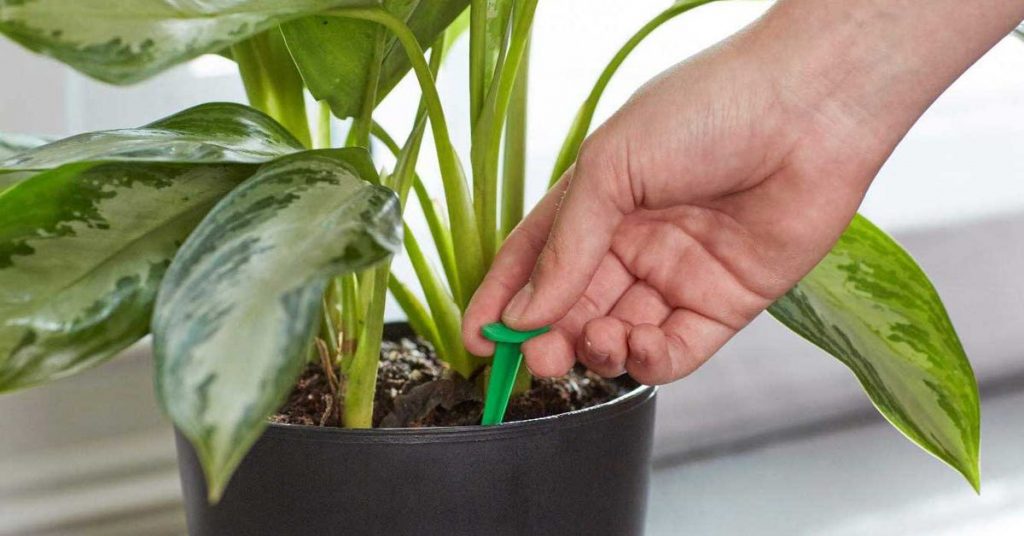 Like any living thing, flora and fauna require nutrients to thrive at their maximum potential. When natural growth cycles are lagging, plant food spikes can help enhance the growth process and target specific aspects of your plant, including its color, as well as stem and leaf growth. Adding a spike to the soil of your […] 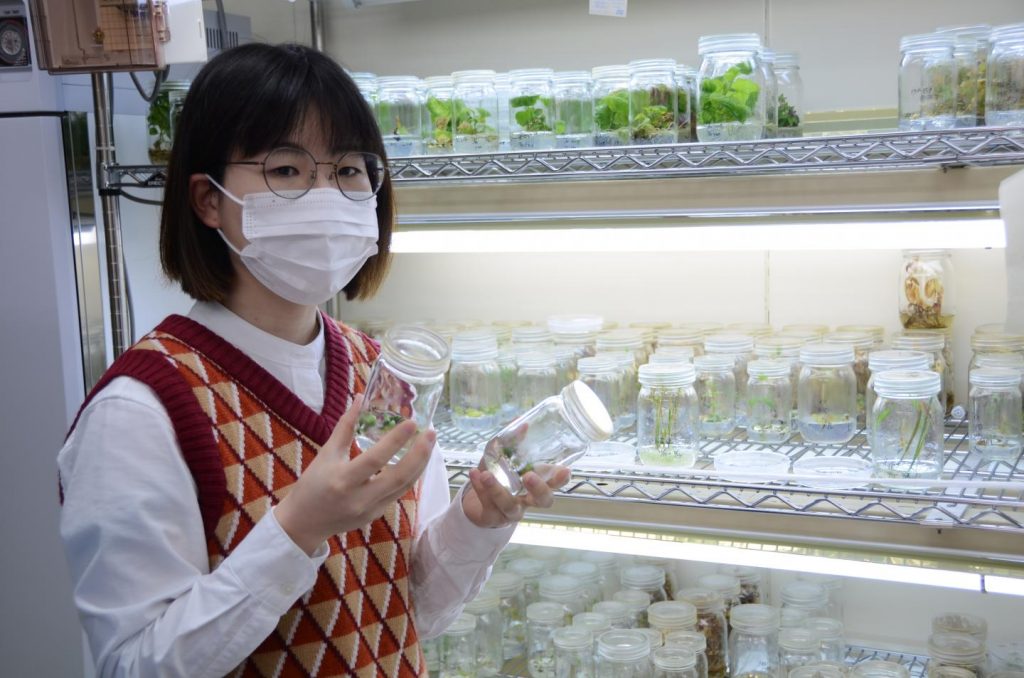 Plant pruners to shape up your saplings 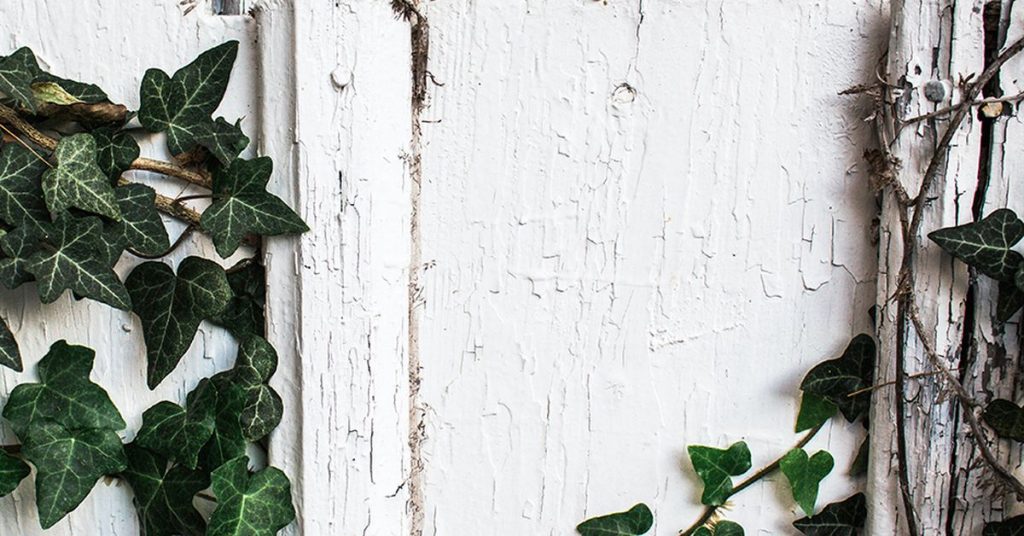 Keep your plants in check and where they belong. (Kelli Tungay via Unsplash/) Forget using scissors to tend to your indoor our outdoor plants. A pruner should be your go-tool for trimming and shaping your flora and fauna while preserving plant tissue and extending the life of your greenery. Consider the type of handle, blade, […]

The asteroid impact 66 million years ago that ushered in a mass extinction and ended the dinosaurs also killed off many of the plants that they relied on for food. Fossil leaf assemblages from Patagonia, Argentina, suggest that vegetation in South America suffered great losses but rebounded quickly, according to an international team of researchers. […]

Plant diversity in Germany on the decline 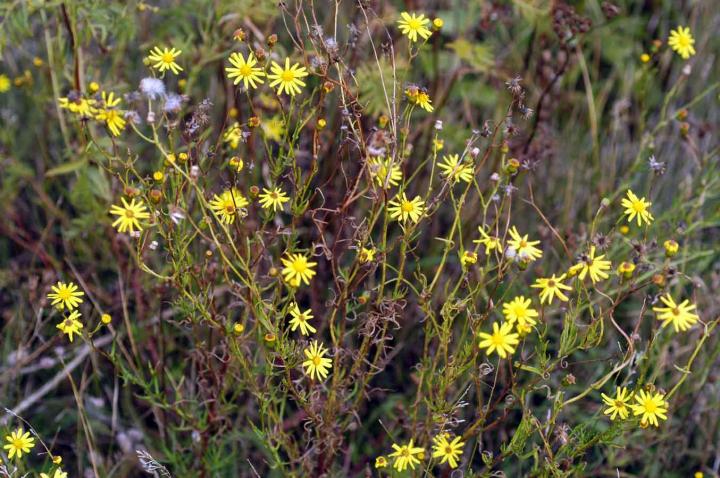 IMAGE: The study shows that even species that are considered widespread, such as the corn poppy (Papaver rhoeas), are steadily declining in Germany. view more  Credit: Sebastian Lakner In an area covering the whole of Germany, in every grid field of approximately 5 by 5 kilometres – the decline in species diversity averages around two percent […] 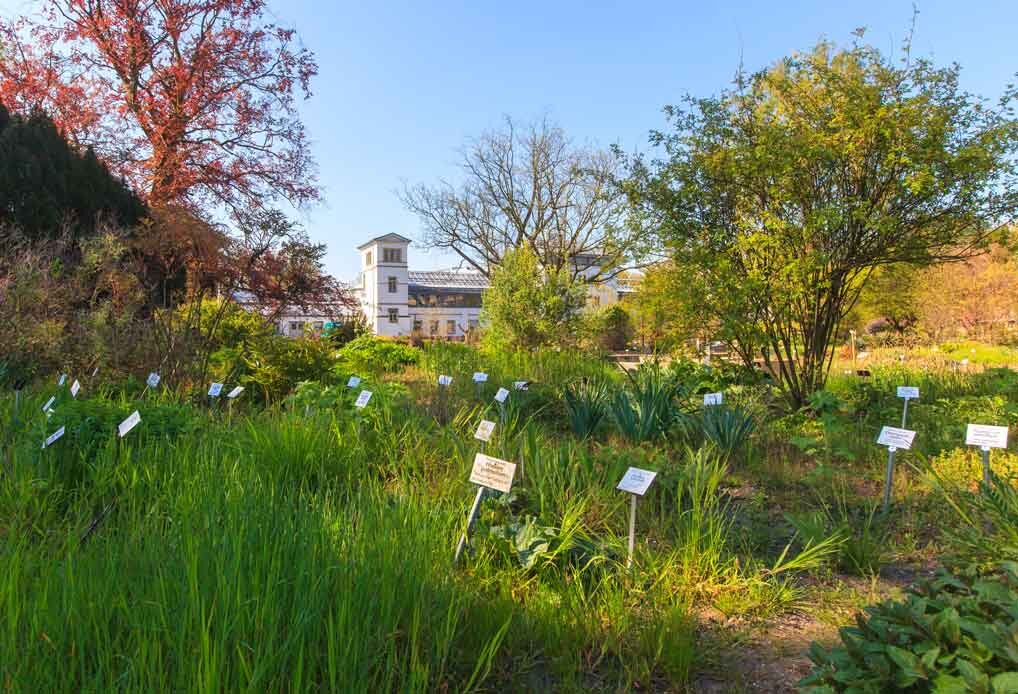 Leipzig is host to the oldest botanical garden in Germany. On an area of only three hectares, around 6500 of the 350,000 plant species worldwide grow here. Credit: Swen Reichhold Researchers at Leipzig University and the German Centre for Integrative Biodiversity Research (iDiv) have compiled the world’s most comprehensive list of known plant species. It […]