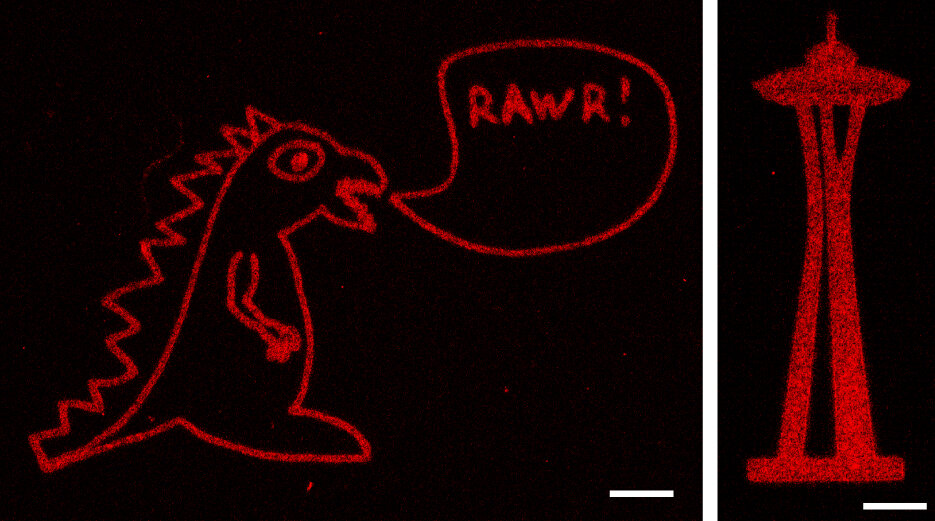 Top view of two collagen hydrogels that researchers decorated with immobilized mCherry proteins, which glow red under fluorescent light. The team scanned near-infrared lasers in the shapes of a monster (left) and Seattle’s Space Needle (right) to create these patterns. Black regions were not scanned with the laser, and so the mCherry protein did not […]

Why did the Democratic and Republican parties switch platforms?

The Republican and Democratic parties of the United States didn’t always stand for what they do today.  During the 1860s, Republicans, who dominated northern states, orchestrated an ambitious expansion of federal power, helping to fund the transcontinental railroad, the state university system and the settlement of the West by homesteaders, and instating a national currency […]