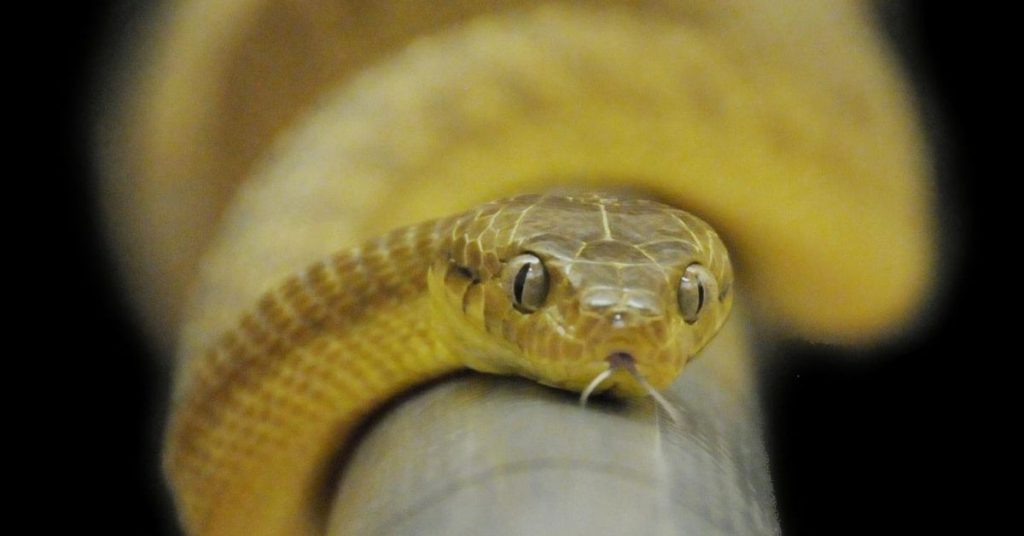 A mysterious ‘wobble’ is moving Mars’ poles around 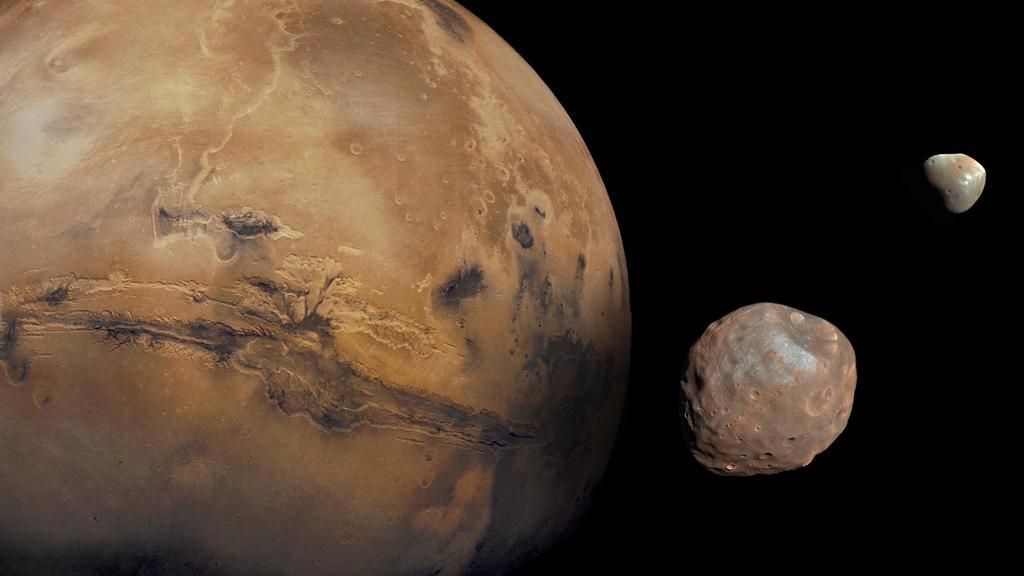 The Red Planet is wiggling and wobbling as it spins, research in the journal Geophysical Research Letters confirms, and astronomers have no idea why. Like a toy top that teeters as it loses speed, the poles of Mars are wandering ever-so-slightly away from the planet’s axis of rotation, moving about 4 inches (10 centimeters) off-center […] 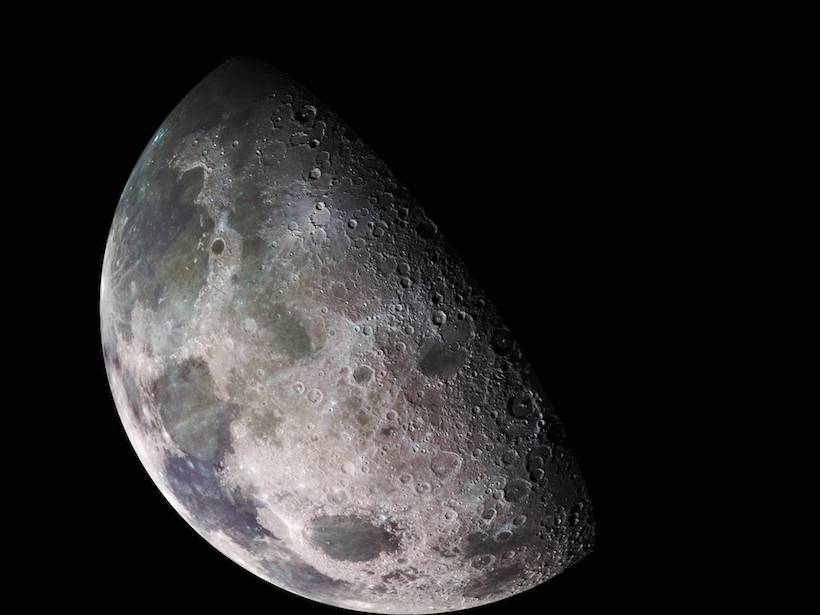