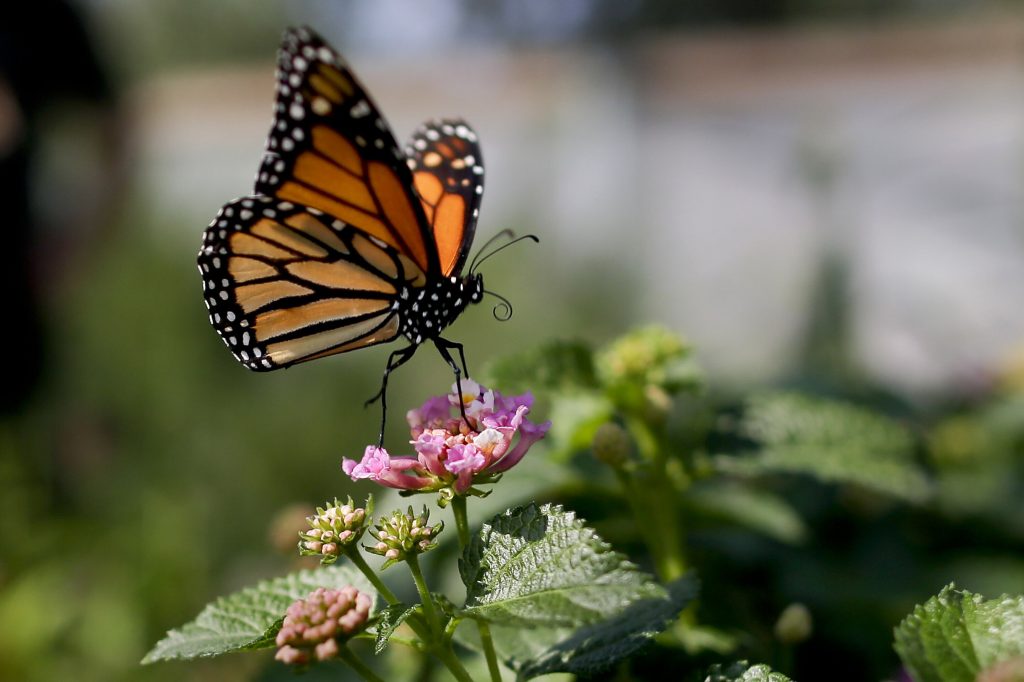 Humpback whale off Maui. Credit: HIHWNMS/NMFS ESA Permit #782-1719 Approximately 8,000-12,000 of the North Pacific humpback whale stock visits the shallow waters of the Hawaiian Islands seasonally to breed. During this time, mature males produce an elaborate acoustic display known as “song,” which becomes the dominant source of ambient underwater sound between December and April. […]