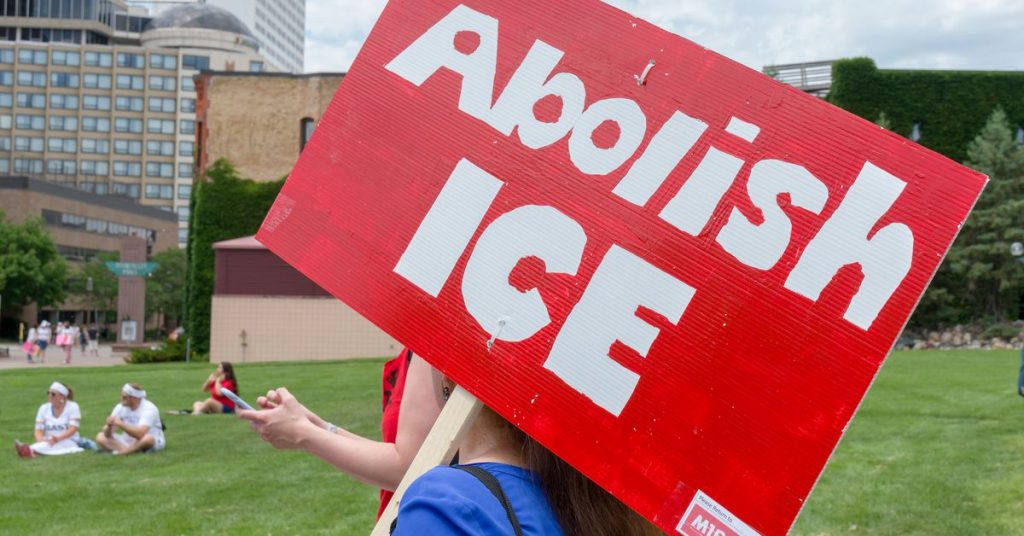 US Immigration and Customs Enforcement (ICE) has come under new scrutiny after several reports of illegal and inhumane medical practices at a Georgia facility. (wolterke/Deposit Photos/) Weeks after allegations of forced hysterectomies and other surgeries at an ICE detainment facility in Georgia made the news, more than a dozen women are coming forward to say […] 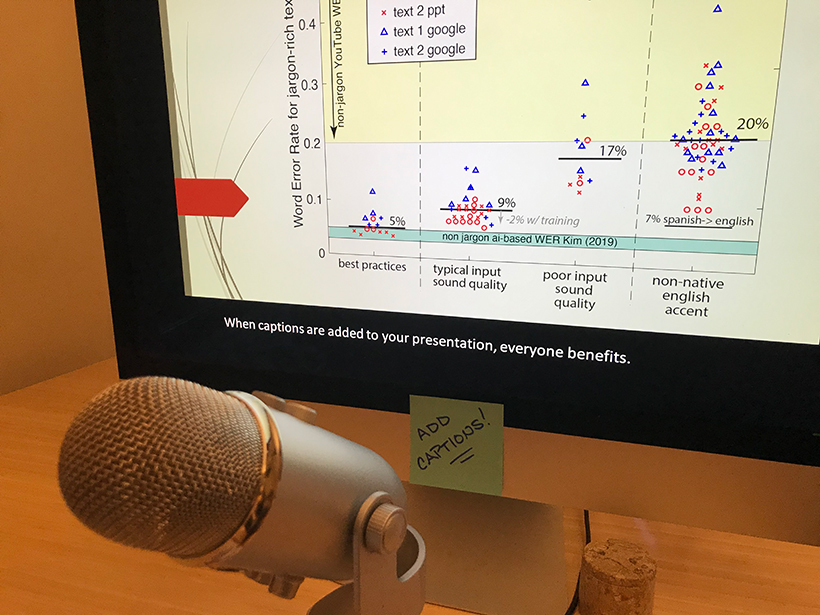 Presentations that have captions are better understood, whether they are in-person or remote. Captions make verbal material more accessible to a wider variety of people. A study of BBC television viewers reported that 80% of caption users are not deaf or hard of hearing. During English-spoken scientific presentations, not-yet-fluent English speakers, people who […]