Using genetic data from nearly 30,000 people, Mount Sinai researchers have built risk scores from a combination of datasets representing distinct ancestral populations that improve prediction of risk for inflammatory bowel diseases (IBD) including Crohn’s disease and ulcerative colitis. The study was published in Gastroenterology on December 24. The researchers found that polygenic risk scores, […] 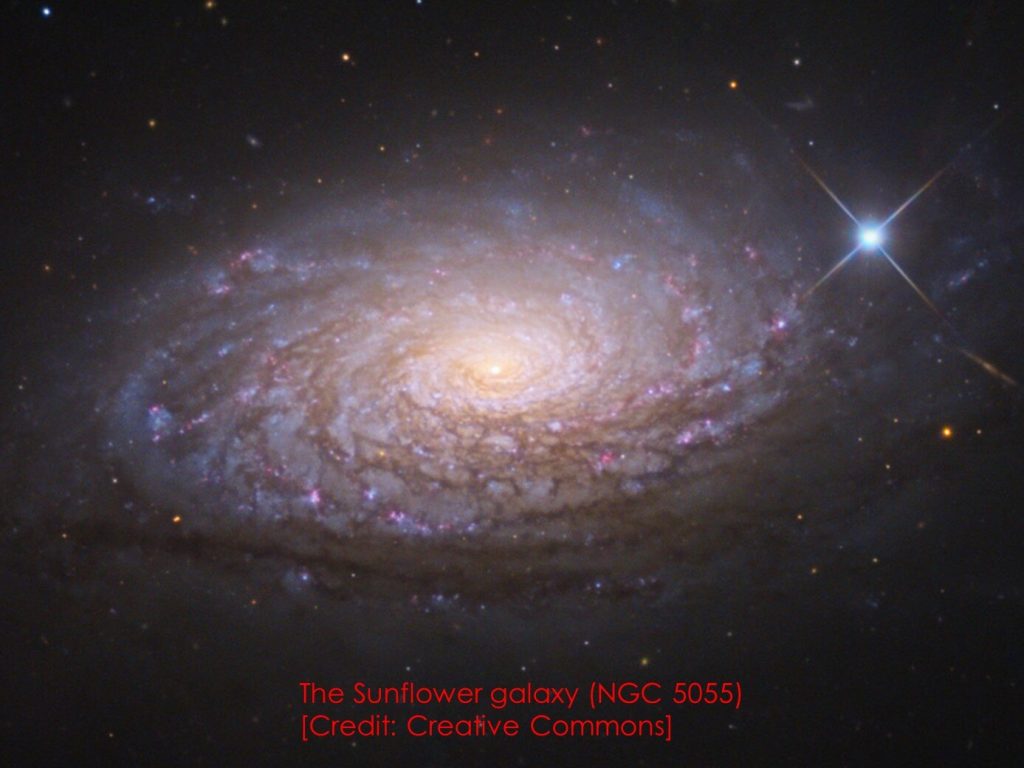 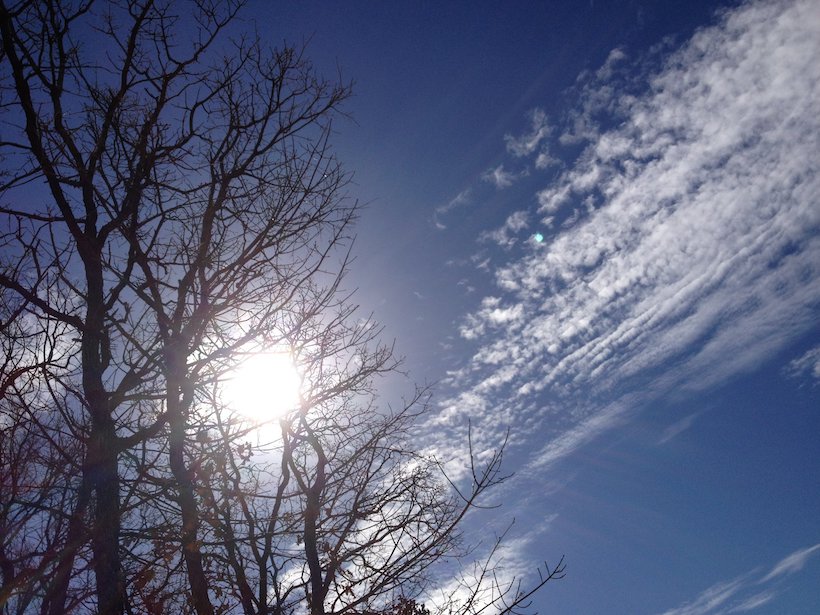 Today predictions of the next several days’ weather can be remarkably accurate, thanks to decades of development of equations that closely capture atmospheric processes. However, they are not perfect. Data-driven approaches that use machine learning and other artificial intelligence tools to learn from past weather patterns might provide even better forecasts, with lower […]