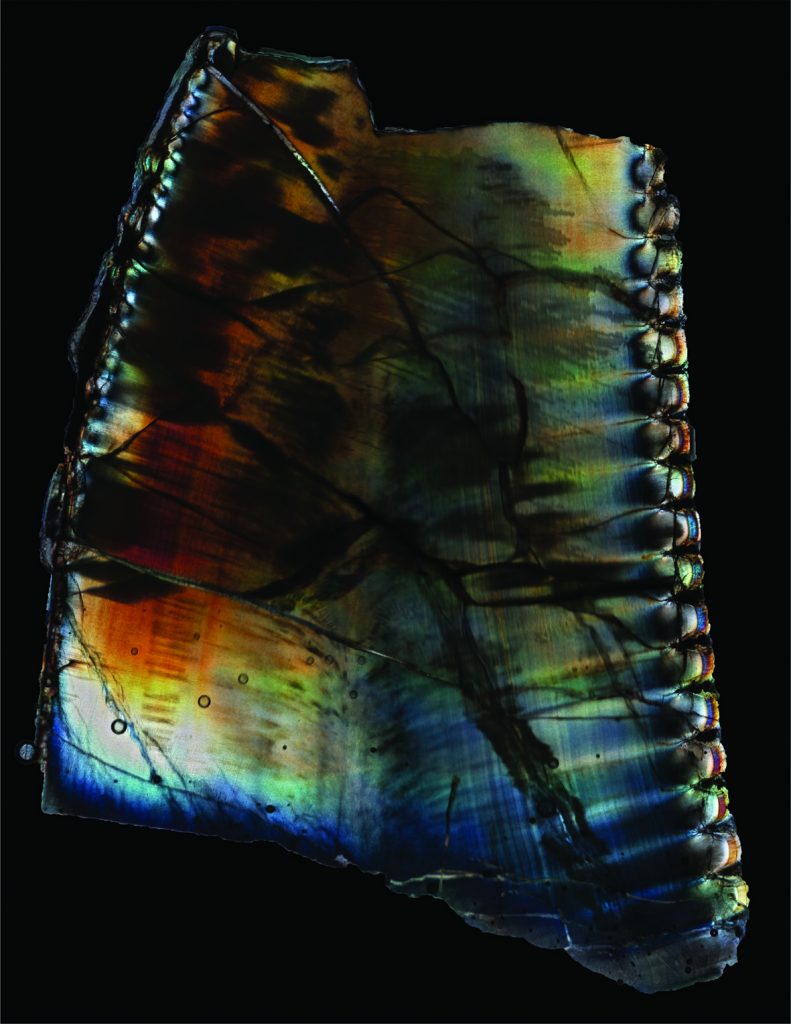 Thin section of a partial gorgonopsian canine under polarized light. Serrations are evident on the right side of this specimen. Credit: Megan Whitney When most people think of ferocious, blade-like teeth on prehistoric creatures they picture Smilodon, better known as the saber-toothed tiger. But in the world of dinosaurs, theropods are well known for having […]

The discovery of the first known fossil iguana nesting burrow, on an outer island of the Bahamas, fills in a gap of scientific knowledge for a prehistoric behavior of an iconic lizard. PLOS ONE published the finding by scientists from Emory University, which also uncovers new clues to the geologic and natural history of the […] 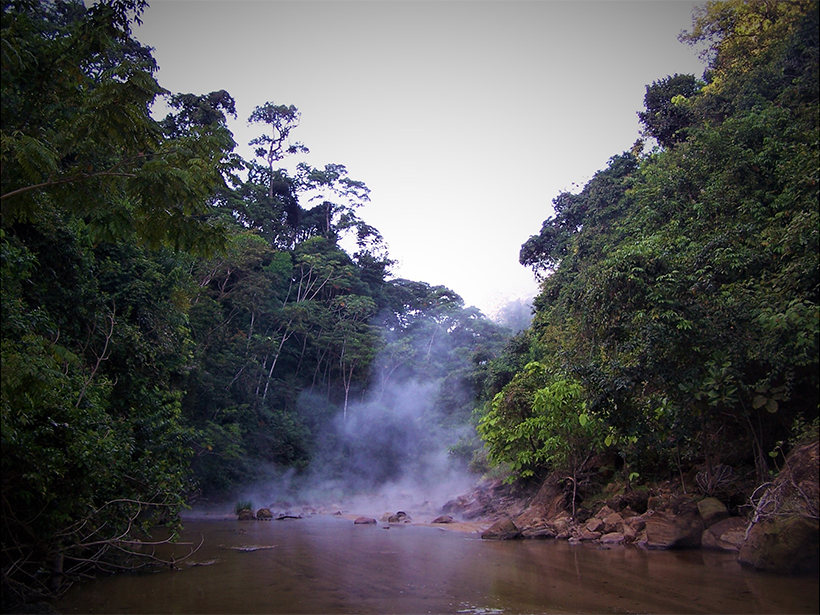