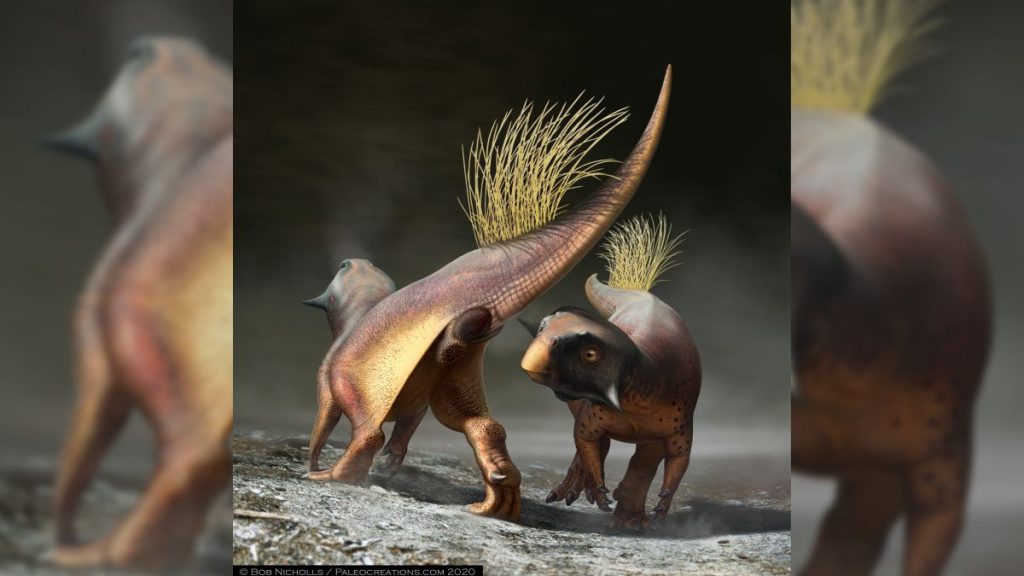 The first dinosaur butthole ever discovered is shedding light where the sun don’t shine. The discovery reveals how dinosaurs used this multipurpose opening — scientifically known as a cloacal vent — for pooping, peeing, breeding and egg laying.  The dinosaur’s derrière is so well preserved, researchers could see the remnants of two small bulges by […]

Ever receive a vaccination that seemed to burn a lot while it was injected? The vaccine solution likely contained a lot of salt or sugar — natural preservatives that help keep it stable, in addition to the cold temperature at which it was kept. The viruses in vaccines, which train our cells to identify and […]