Investing in renewable energy would add thousands of well-paid jobs in addition to helping to save the planet. (Pixabay/) President-elect Joe Biden made big promises on climate action during his campaign. So big, in fact, in that they might actually be on target to meet the emissions reductions needed to limit the most disastrous consequences […]

Jim Bridenstine will step aside as NASA chief when President-elect Biden takes over: report 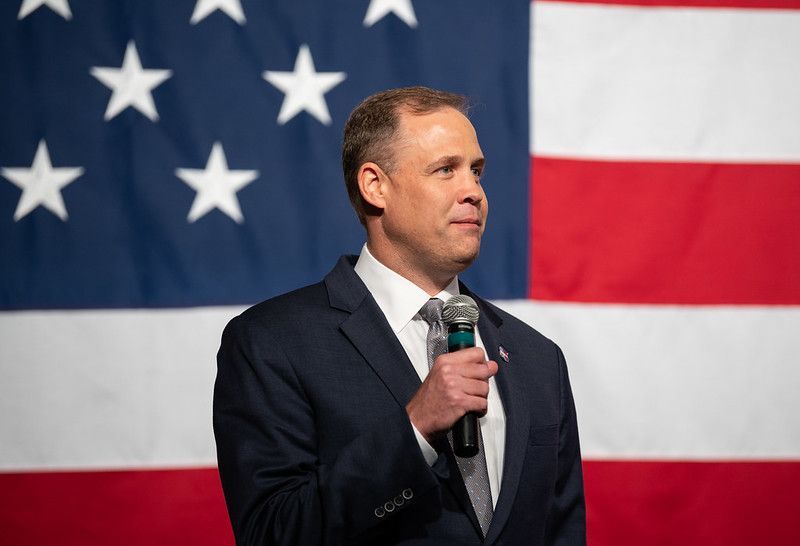 NASA will apparently be getting a new leader after president-elect Joe Biden is sworn in. NASA Administrator Jim Bridenstine won’t remain in the agency’s lead role in the Biden administration even if asked, Aerospace Daily & Defense Report reported on Sunday (Nov. 8).  “You need somebody who has a close relationship with the president of […]