Northwestern researchers have developed a new microscopy method that allows scientists to see the building blocks of “smart” materials being formed at the nanoscale. The chemical process is set to transform the future of clean water and medicines and for the first time people will be able to watch the process in action. “Our method […] 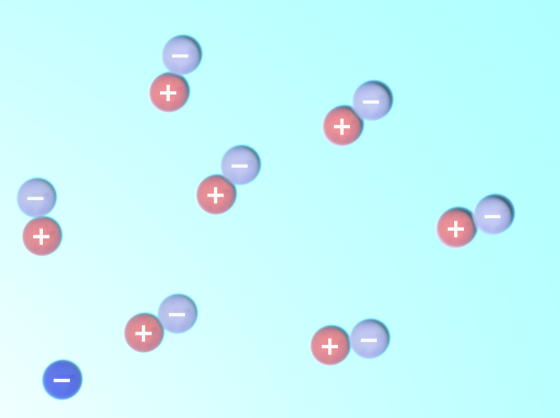 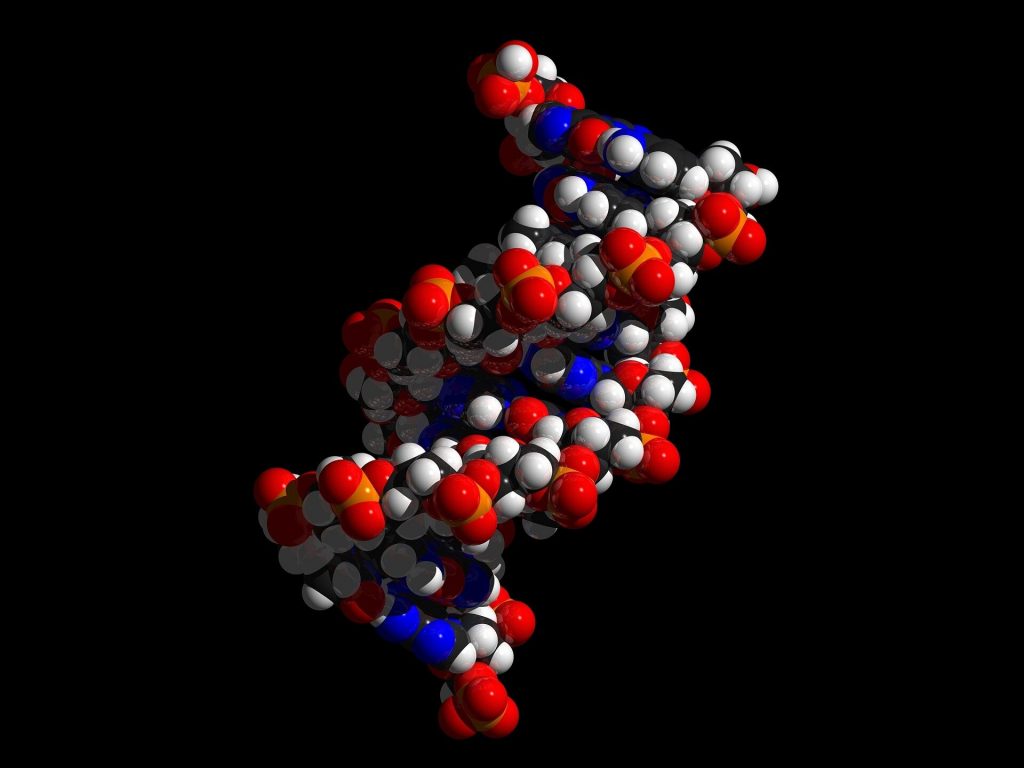 Water on Mars not as widespread as previously thought — ScienceDaily

Water on Mars, in the form of brines, may not be as widespread as previously thought, according to a new study by researchers at the Arkansas Center for Space and Planetary Sciences. Researchers combined data on brine evaporation rates, collected through experiments at the center’s Mars simulation chamber, with a global weather circulation model of […] 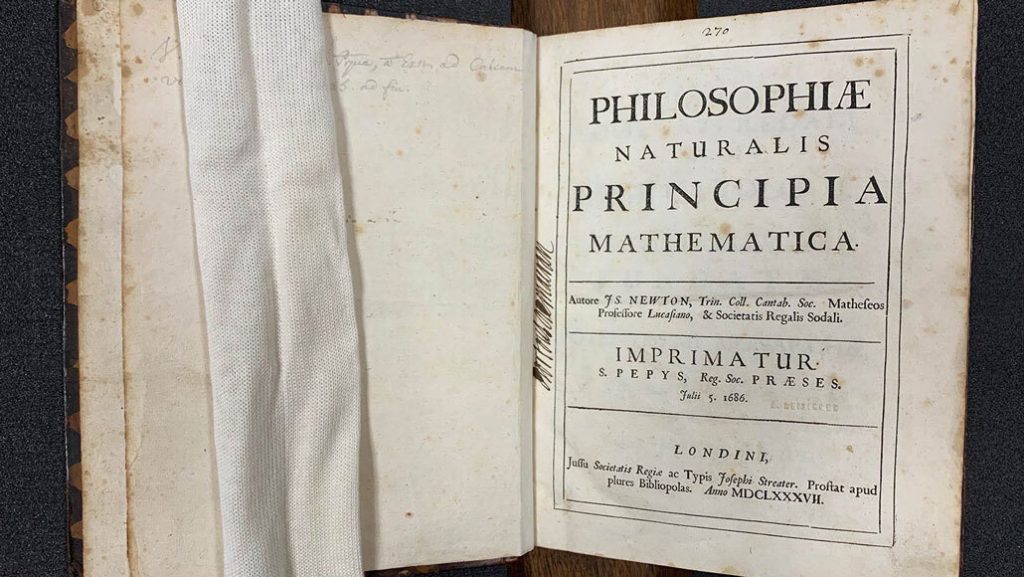 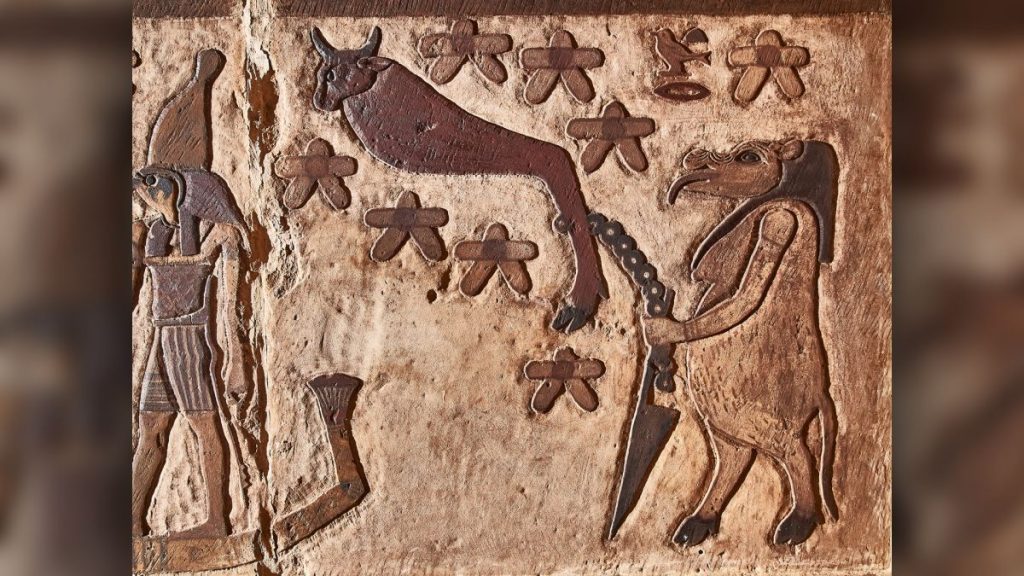 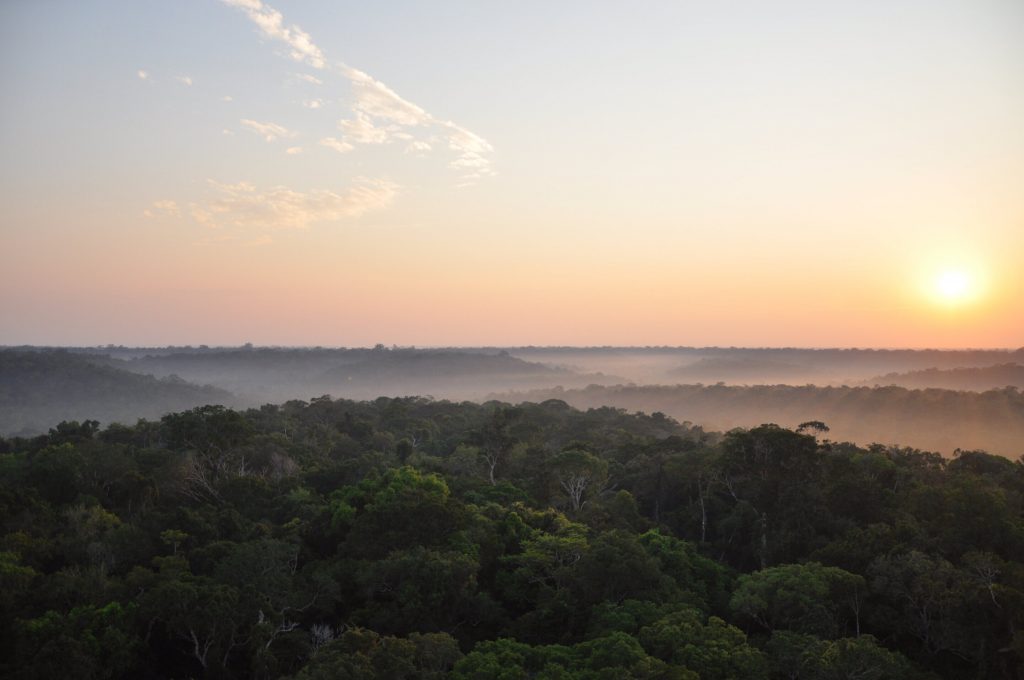 Accuracy of rapid COVID test may be lower than previously suggested

The accuracy of a rapid finger-prick antibody test for SARS-CoV-2, the virus responsible for covid-19 infection, may be considerably lower than previously suggested, finds a study published by The BMJ. The results suggest that if 10% of people given the test had previously been infected, around 1 in 5 positive test results would be incorrect […]

Polarized light images show researchers how electrons, represented by red crosses, in their test samples behave under different circumstances. Credit: © 2020 Okazaki et al. Superconductivity is a phenomenon in which an electric circuit loses its resistance and becomes extremely efficient under certain conditions. There are different ways in which this can happen, which were […]