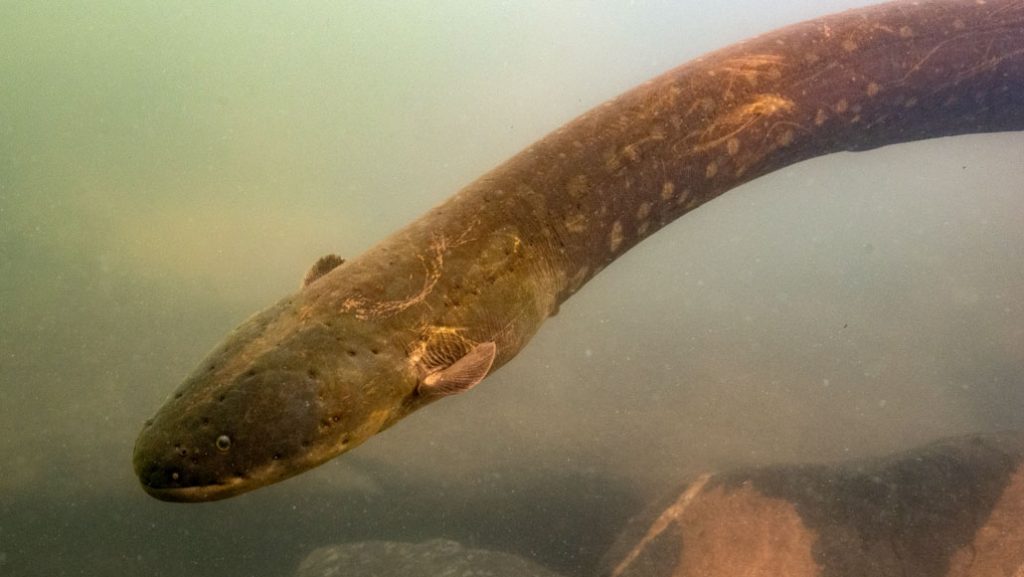 In the dark of night, ogre-faced spiders with dominating big eyes dangle from a silk frame to cast a web and capture their ground prey. But these spiders also can capture insects flying behind them with precision, and Cornell University scientists have now confirmed how. In a new study, researchers confirmed these spiders use metatarsal […]

A Venus flytrap’s short-term “memory” can last about 30 seconds. If an insect taps the plant’s sensitive hairs only once, the trap remains still. But if the insect taps again within about half a minute, the carnivorous plant’s leaves snap shut, ensnaring its prey. How Venus flytraps (Dionaea muscipula) remember that initial touch has been […]