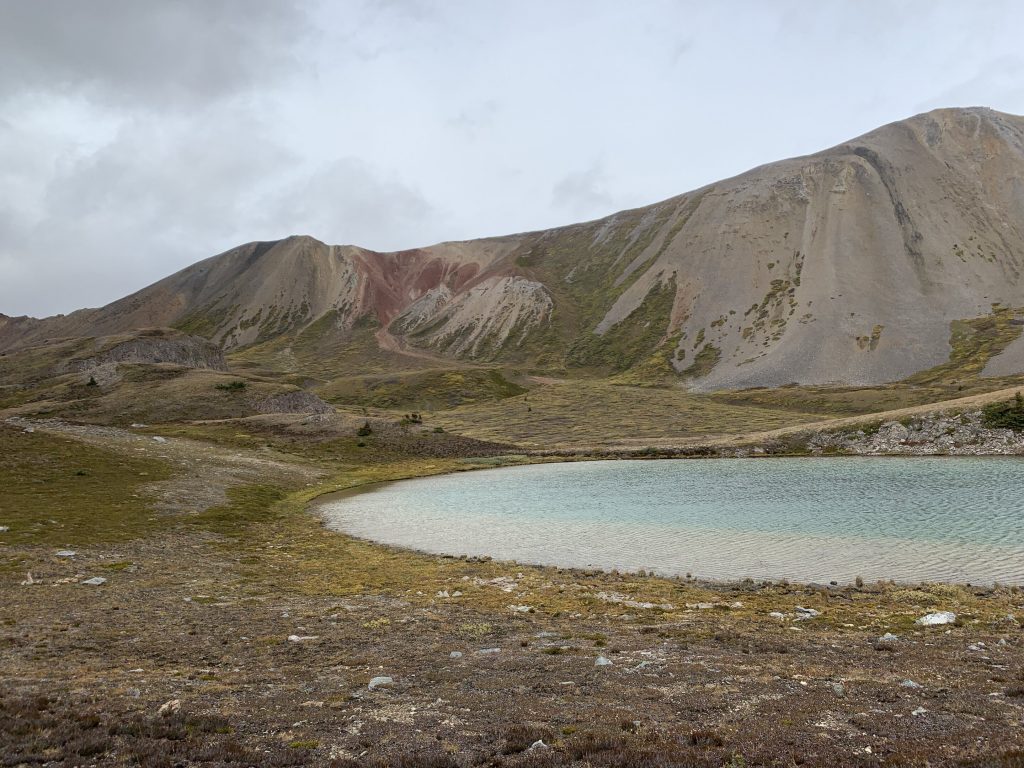 Bighorn Country, Alberta Eastern Slopes. Credit: Aerin Jacob To stop biodiversity loss, Canada recently committed to protecting 30% of its land and sea by 2030. But making conservation decisions about where to locate new protected areas is complicated. It depends on data both about biodiversity and about a range of benefits (e.g. freshwater, climate regulation, […]

Scientists at Tokyo Institute of Technology recently synthesized a novel material that displays unique thermal expansion properties. The method used by the scientists enables the production of a unique crystalline oxide containing zirconium, sulfur, and phosphorus, that exhibits two distinct mechanisms of negative thermal expansion. This is the first known material to show this property […]

Indonesian wildfires that cause widespread air pollution and vast carbon emissions are a “fixable problem,” according to the leader of a project set up to help tackle the issue. In dry years, Indonesia peatland fires burn for months — and smoke exposure from 2015 alone is expected to lead to up to 100,000 premature deaths. […]