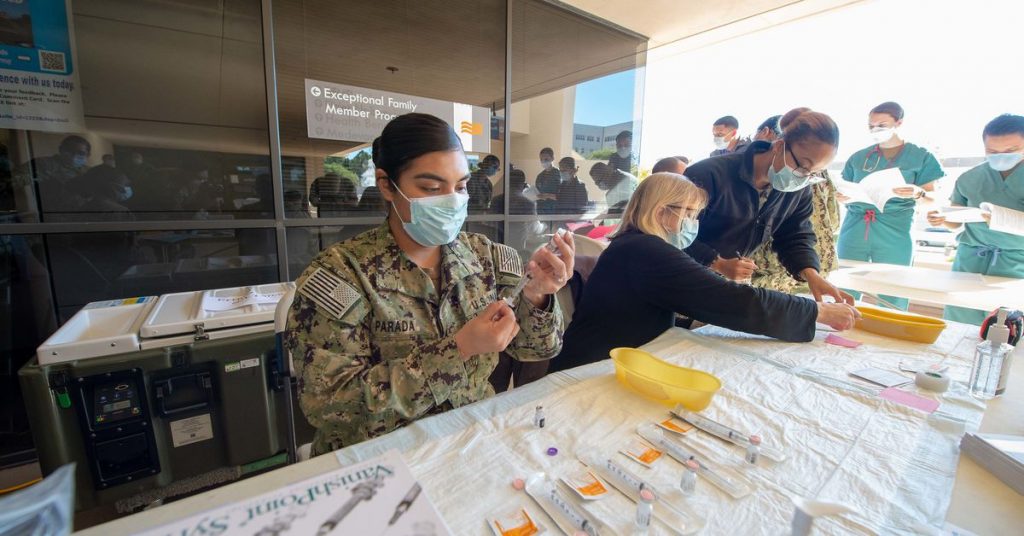 But COVID-19 is also a different epidemiological beast than smallpox and polio—two diseases the US has eliminated through mass vaccination. The two historical viruses are ancient, so people had been living with them for centuries before the vaccines came around. Long before Washington inoculated his troops against smallpox, people in Africa, the Middle East, and […] 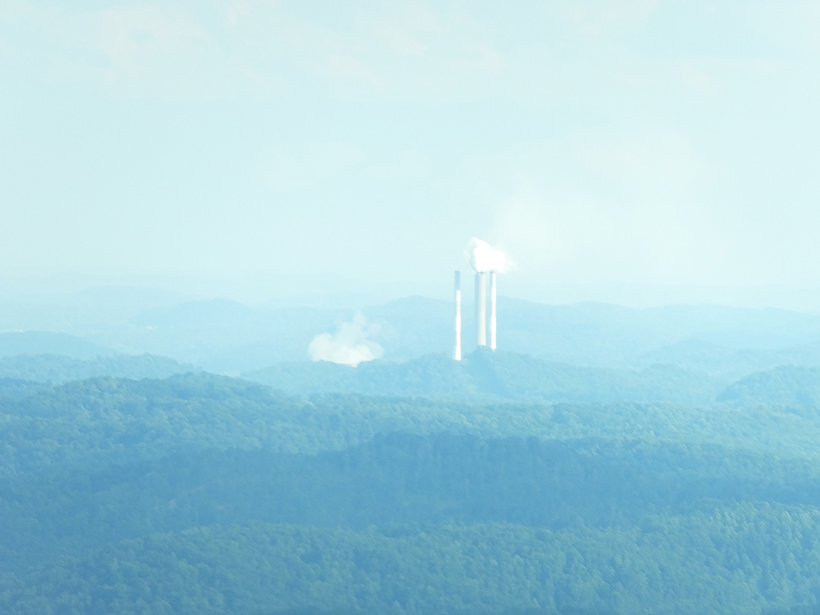