Targeted neuromodulation tailored to individual patients’ distinctive symptoms is an increasingly common way of correcting misfiring brain circuits in people with epilepsy or Parkinson’s disease. Now, scientists at UC San Francisco’s Dolby Family Center for Mood Disorders have demonstrated a novel personalized neuromodulation approach that — at least in one patient — was able to […]

UC San Francisco scientists have discovered a new way to control the immune system’s “natural killer” (NK) cells, a finding with implications for novel cell therapies and tissue implants that can evade immune rejection. The findings could also be used to enhance the ability of cancer immunotherapies to detect and destroy lurking tumors. The study, […] 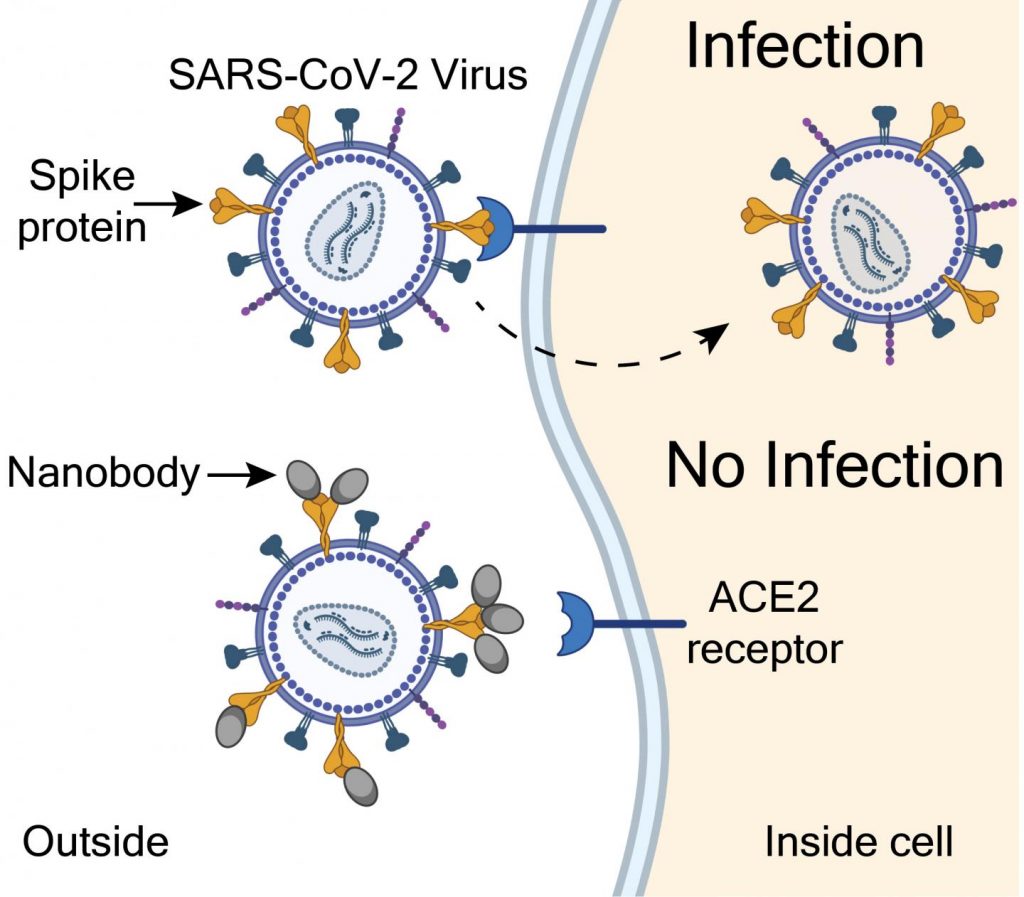 IMAGE: NIH scientists showed that anti-COVID-19 nanobodies from a llama may be an effective tool in the battle against the COVID-19 virus. view more  Credit: Courtesy of Brody lab NIH/NINDS. National Institutes of Health researchers have isolated a set of promising, tiny antibodies, or “nanobodies,” against SARS-CoV-2 that were produced by a llama named Cormac. Preliminary […]

Here are the most promising coronavirus vaccine candidates out there 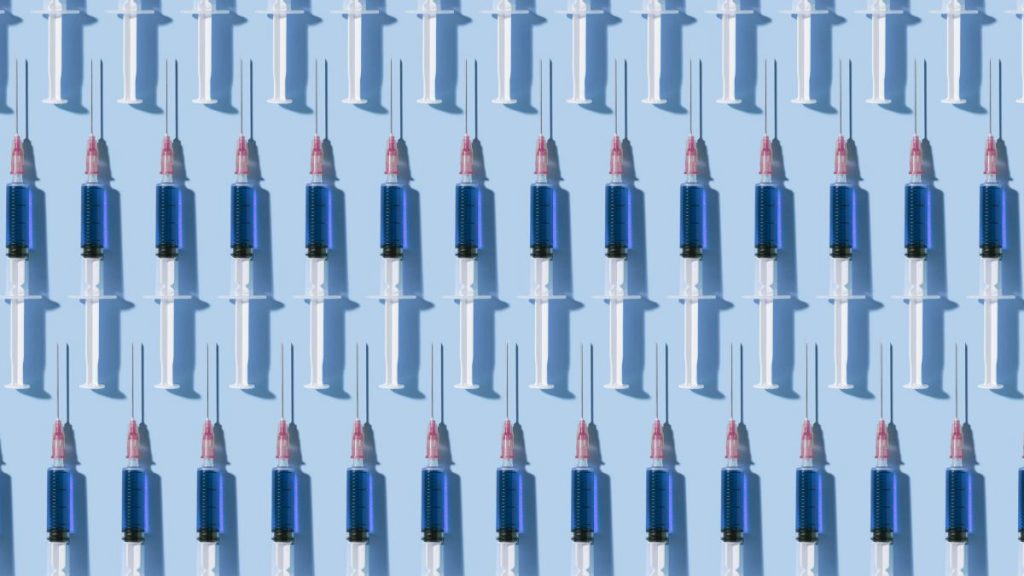 Editor’s Note: This story was updated on Nov. 25. Using materials from weakened cold viruses to snippets of genetic code, scientists around the world are creating dozens of unique vaccine candidates to fight the novel coronavirus — and they’re doing it at unprecedented speeds. It’s not known exactly when the virus hopped from animals to […]

A drug that has shown promise for treating multiple sclerosis may actually make the debilitating disease worse, new research from the University of Virginia School of Medicine suggests. The drug has not yet made it to human trials for MS, but the UVA scientists are warning their fellow researchers to proceed extremely cautiously. In addition […] 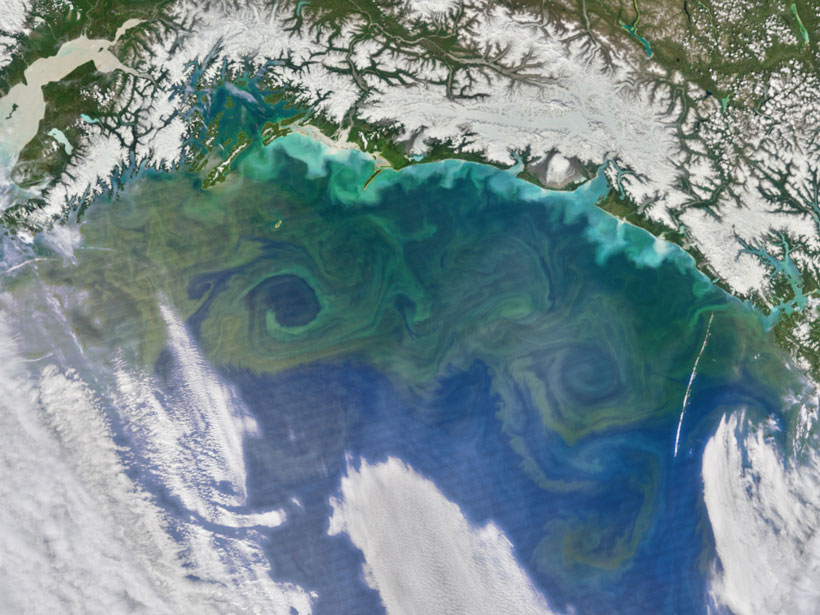 The ocean’s primary productivity—the pace at which organisms photosynthesize organic compounds—is an integral part of the global carbon cycle that affects the cycling of important nutrients and trace metals in marine ecosystems. Ocean primary productivity also controls carbon dioxide exchange between the air and the sea, which in turn affects the concentration of […]

Researchers have validated a new radiolabeled molecule that can be used with imaging tests to accurately detect and characterize brain injury. The team, led by investigators at Massachusetts General Hospital (MGH), recently received clearance from the U.S. Food and Drug Administration (FDA) to initiate a first-in-human study with the strategy. As described in the Journal […]