Groups fight to keep gray wolf protections for most of US 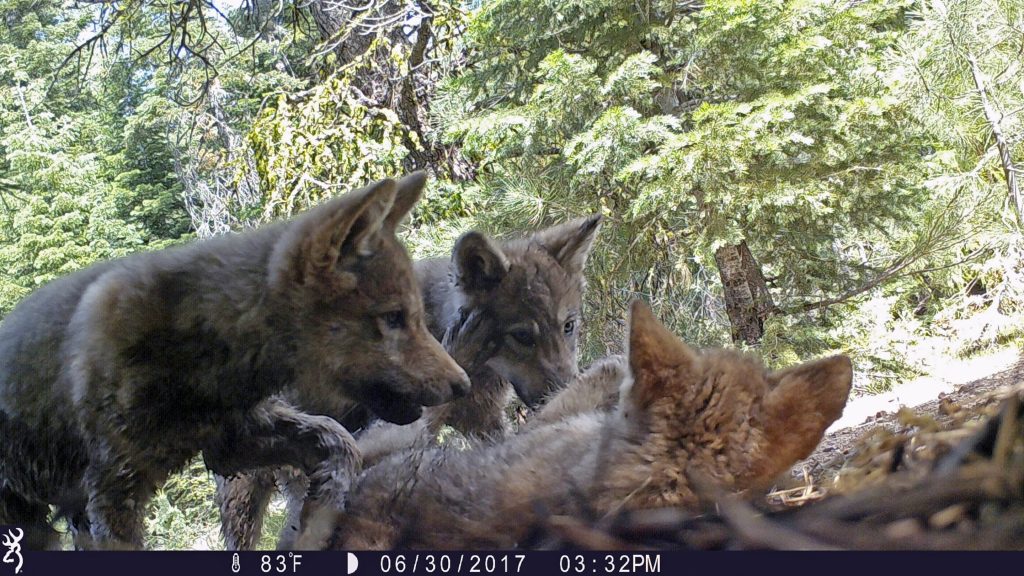 This June 30, 2017 remote camera image released by the U.S. Forest Service shows a female gray wolf and her mate with a pup born in 2017 in the wilds of Lassen National Forest in Northern California. Trump administration officials on Thursday, Oct. 29, 2020, stripped Endangered Species Act protections for gray wolves in most […] 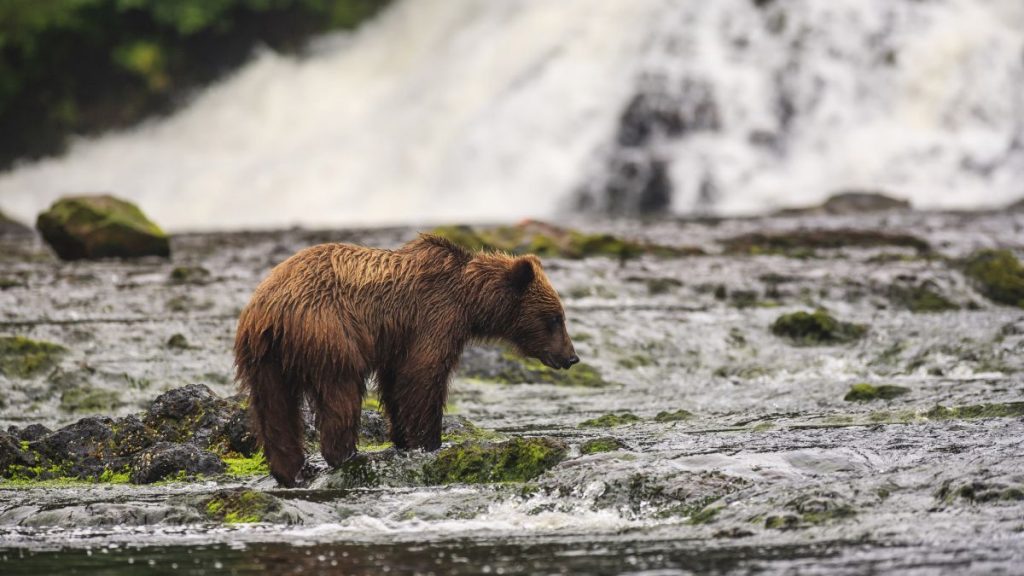