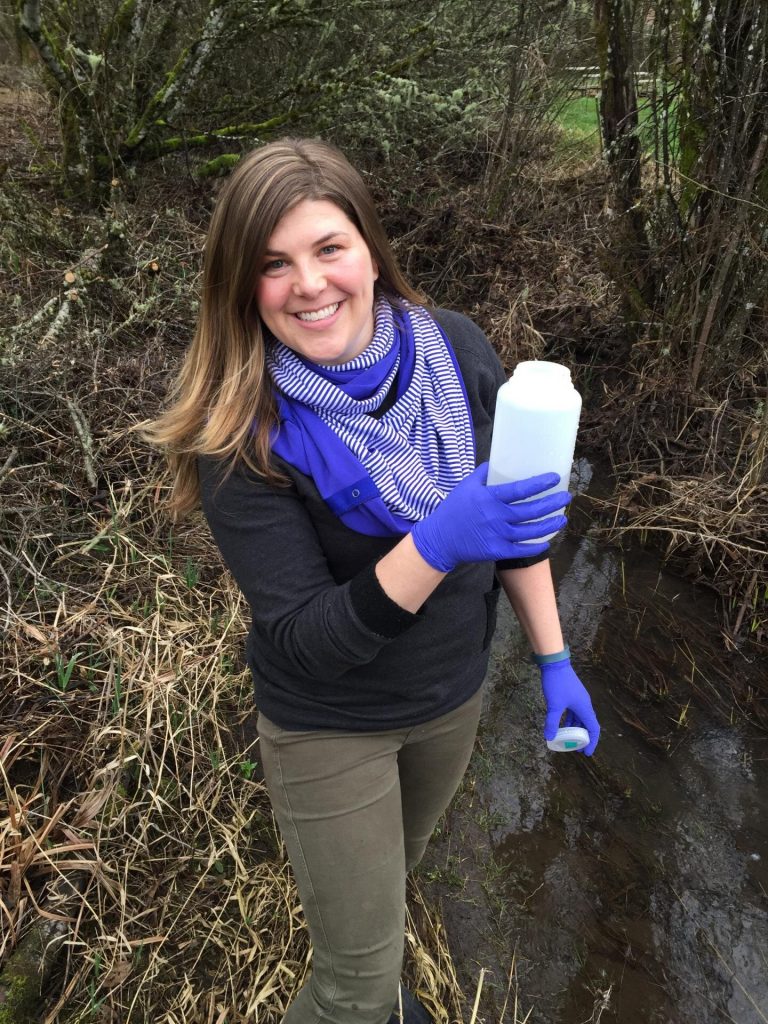 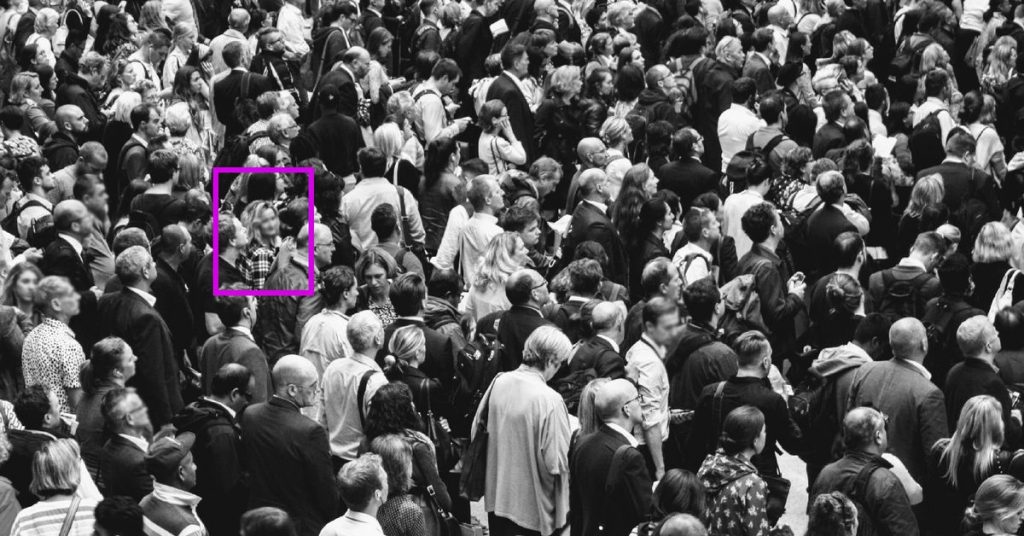 This is a stock image of a crowd from an unspecified event, but it’s how many TV shows and movies depict facial recognition. (Rob Curran via Unsplash/) On Wednesday night, Florida Rep. Matt Gaetz (R) took to the floor of the House to claim members of the mob that descended on the Capitol building earlier […] 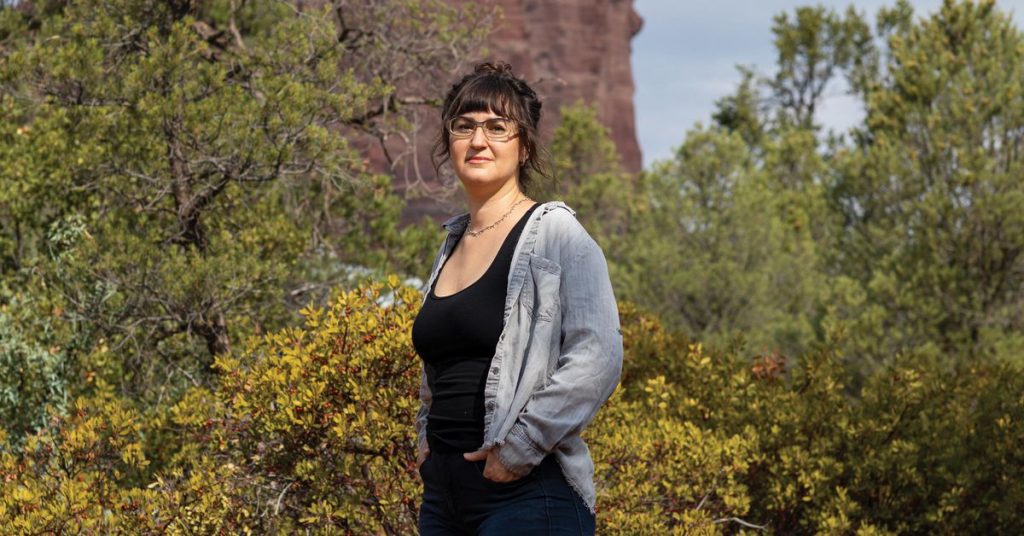