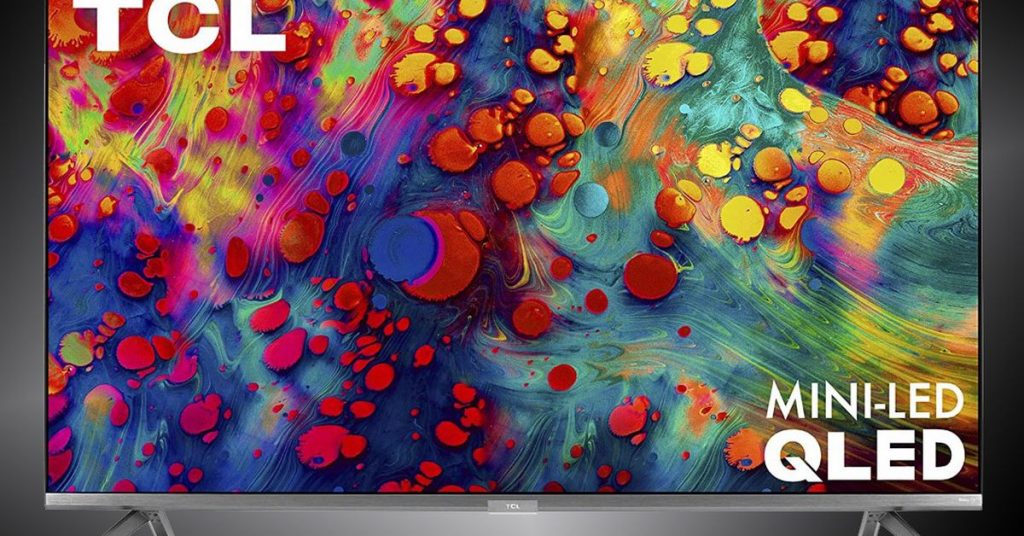 You’re going to have to step up from the super-cheap Black Friday TVs to get the best performance out of your new gaming console. (TCL/) Hook up a new Xbox Series X or PlayStation 5 to that television you got on Black Friday in 2008 and you’re not going to make the most of your […] 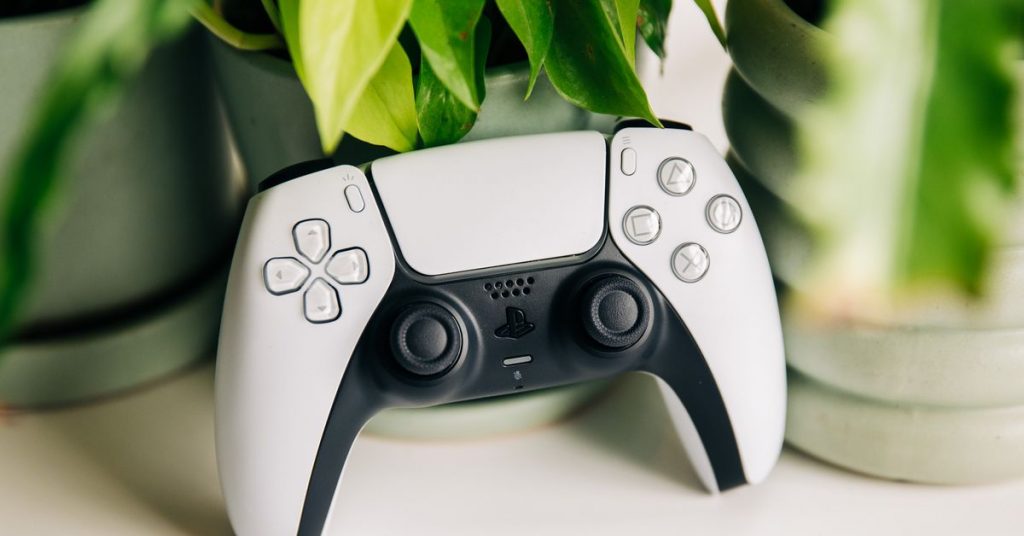 Most of the new upgrades happen on the inside of the controller. (Stan Horaczek /) Video game controllers have been rumbling since the ’90s. Back then, Nintendo’s N64 Rumble Pack jiggling away in a gamepad felt slightly magical. Controller feedback has evolved since then, but Sony’s new PS5 DualSense controller feels like a leap when […]