Even at the start of the COVID-19 pandemic last year, people around the world became more fearful of what could happen to them or their family. A new Flinders University study of 1040 online participants from five western countries published in PLOS ONE explores people’s response to the stresses of the escalating pandemic, finding more […]

Repeated intravenous (IV) ketamine infusions significantly reduce symptom severity in individuals with chronic post-traumatic stress disorder (PTSD) and the improvement is rapid and maintained for several weeks afterwards, according to a study conducted by researchers from the Icahn School of Medicine at Mount Sinai. The study, published September XX in the American Journal of Psychiatry, […]

How PTSD messes with your brain’s memory centers 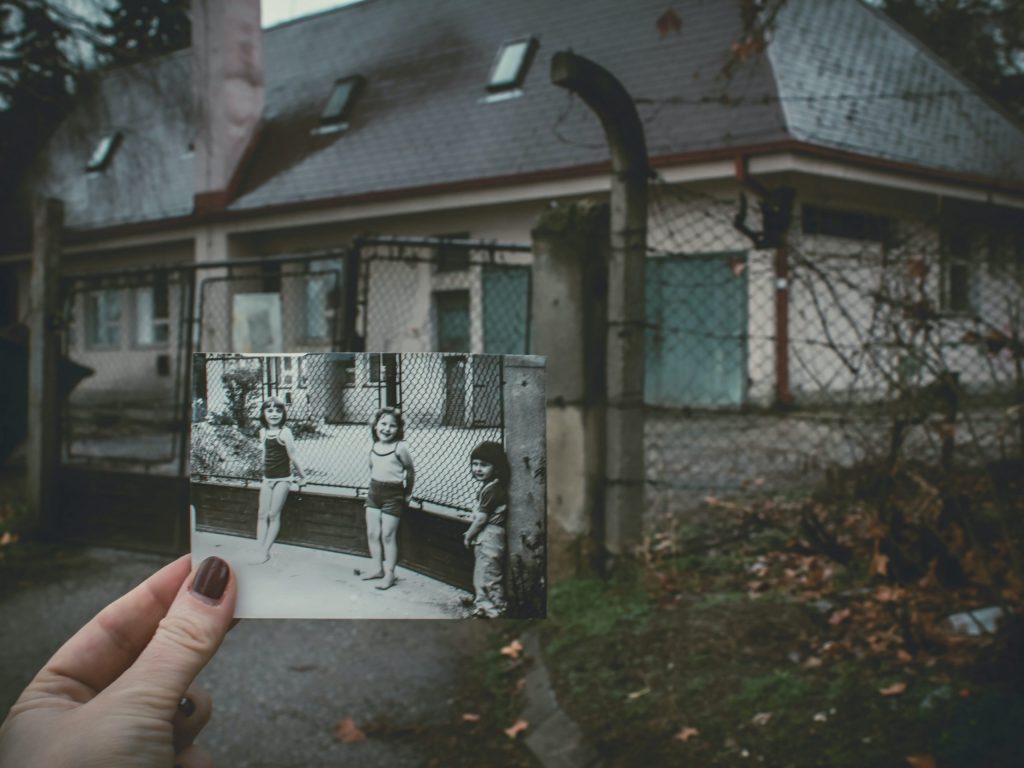 Post-traumatic stress disorder (PTSD) is characterized, in part, by unwanted recollections and vivid emotional responses. This means PTSD subjects often suffer from intrusive and distressing memories that go hand in hand with confusing emotional states to unexpected stimuli. These are known as flashbacks in most instances. Additionally, people with PTSD often report difficulty responding to […]