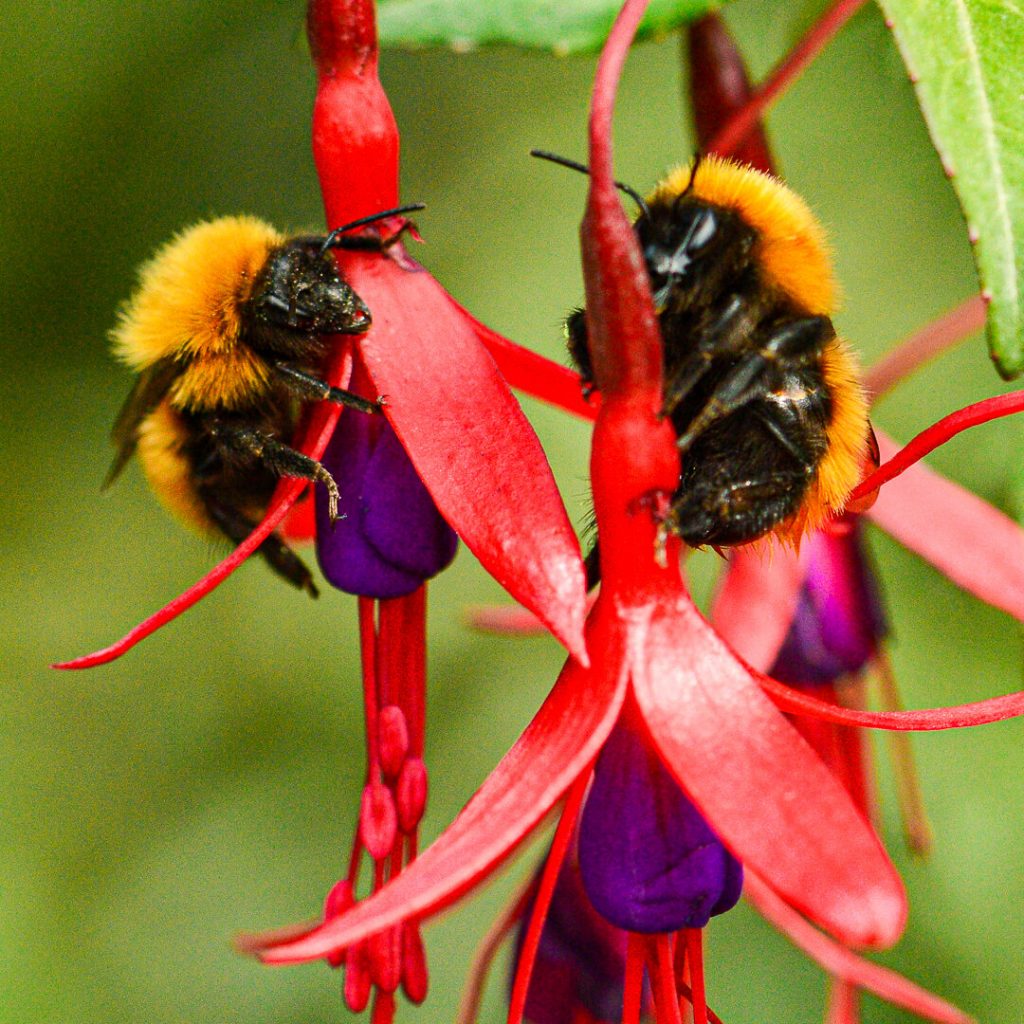 A giant Patagonian bumblebee (Bombus dahlbomii). Four decades ago, these bees were abundant in Chile and Argentina, but now they have become an uncommon sight. Credit: Eduardo E. Zattara Researchers at the Consejo Nacional de Investigaciones Científicas y Técnicas (CONICET) in Argentina have found that, since the 1990s, up to 25% of reported bee species […]

Because of the role they play in coronavirus transmission, understanding aerosol concentrations and persistence in public spaces can help determine infection risks. However, measuring these concentrations is difficult, requiring specialized personnel and equipment. That is, until now. Researchers from the Cardiology Centers of the Netherlands and the University of Amsterdam demonstrate that a commercial hand-held […]

How fossil preservation and public health are intertwined 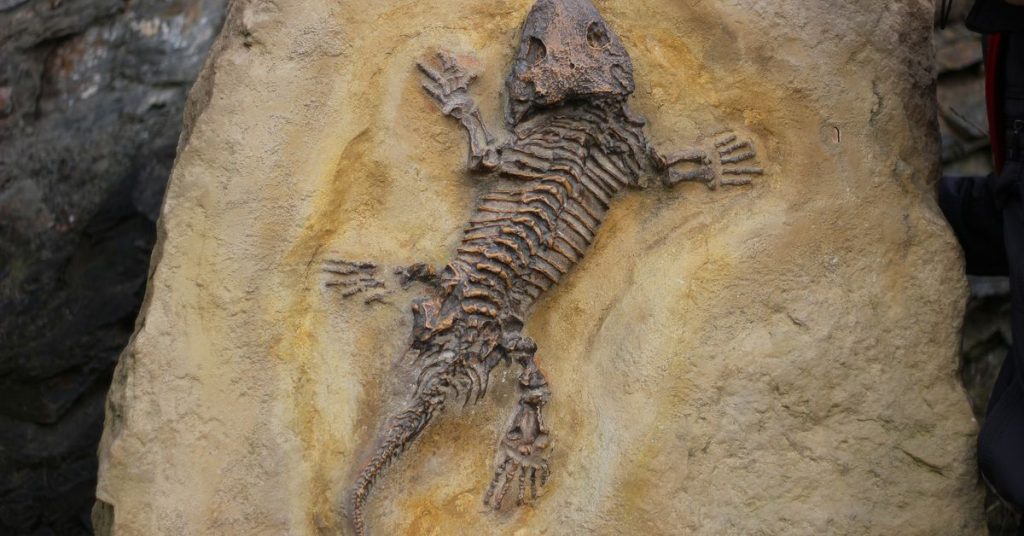 Findings are important for vaccines, therapeutics and public health strategies to combat the COVID-19 pandemic — ScienceDaily

Since the novel coronavirus emerged at the end of last year, scientists around the world — including Beth Israel Deaconess Medical Center (BIDMC) immunologist Dan Barouch, MD, PhD — have been developing vaccines to protect against COVID-19 and to put an end to the global pandemic. As of November 2020, three pharmaceutical companies released early […] 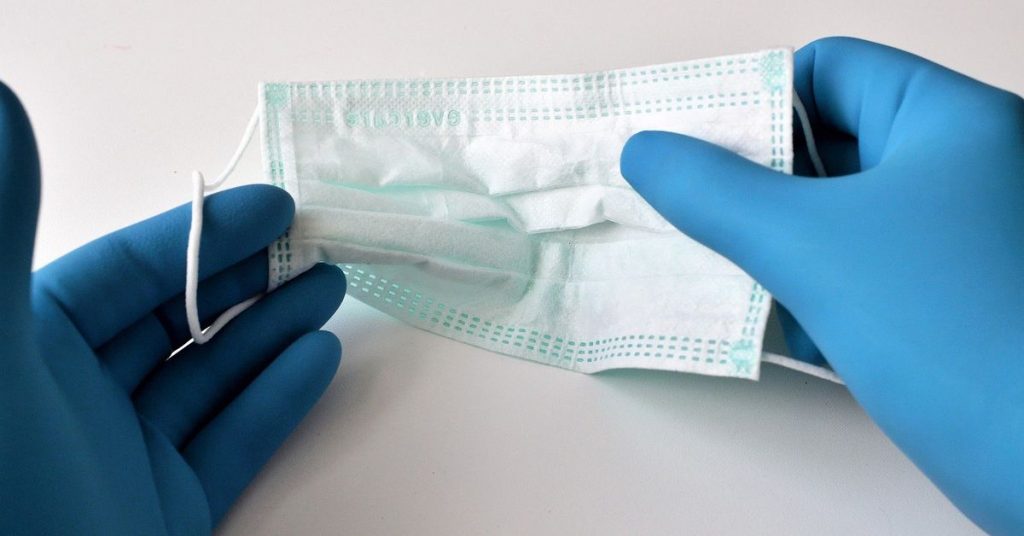 On Sunday, a number of leading infectious disease and public health experts warned Americans that there could be another surge in cases brought on by Thanksgiving travel. (Pixabay/) Despite coronavirus cases surging in most of the country, and the Centers for Disease Control’s plea last week to forgo traveling this past holiday weekend, more than […]

Simple, no-cost ways to help the public care for the commons

Researchers from University of Wisconsin-Madison, New York Institute of Technology, University of Iowa, and Cornell University published a new paper in the Journal of Marketing that examines whether it is possible to make people feel as if the property is theirs–a feeling known as psychological ownership–and how this affects their stewardship behaviors. The study, forthcoming […] 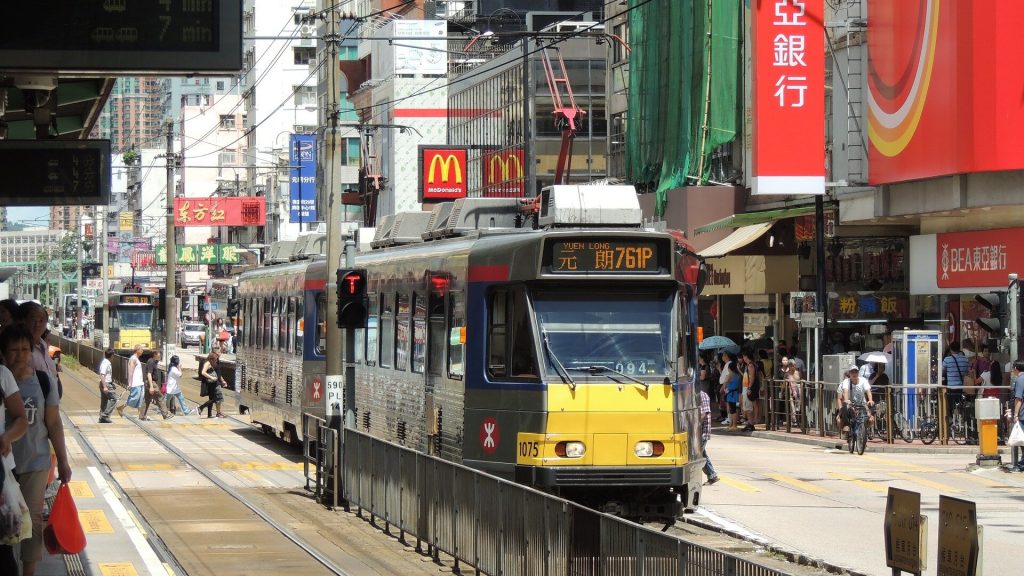 Why trust is vital to public health strategy

Credit: I Wei Huang/Shutterstock Trust is a crucial component of effective public health policy. It is also a two-way street. People need to trust the authorities—universities, employers, the government—that are asking them to behave in a certain way, but they also need to feel trusted by these authorities. The success of various authorities when it […] 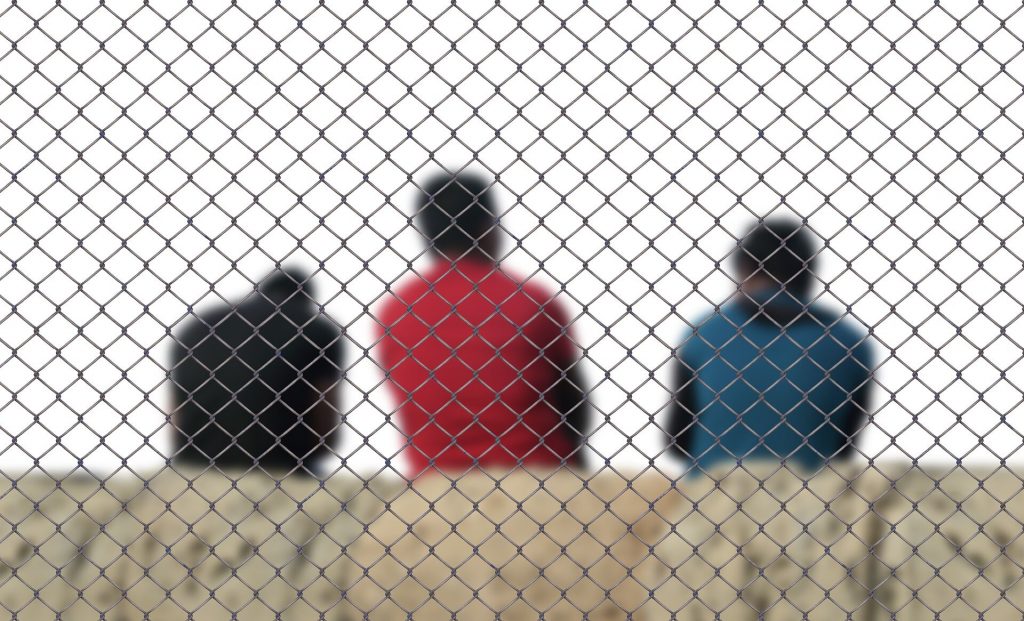 Credit: CC0 Public Domain Sanctuary policies are at the center of the debate over immigration enforcement in the interior of the country. President Trump has called those policies “deadly” and claimed that they prevent the deportation of violent criminals and increase crime. Those claims are not true, according to a new study published in the […]