A string of mysterious neurological illnesses reported by U.S. diplomats in Cuba was likely caused by directed microwave energy, according to a new report from the National Academies of Sciences. In late 2016, people who worked at the U.S. embassy in Havana, Cuba, started to develop unexplained symptoms including hearing loud noise accompanied by pain […] 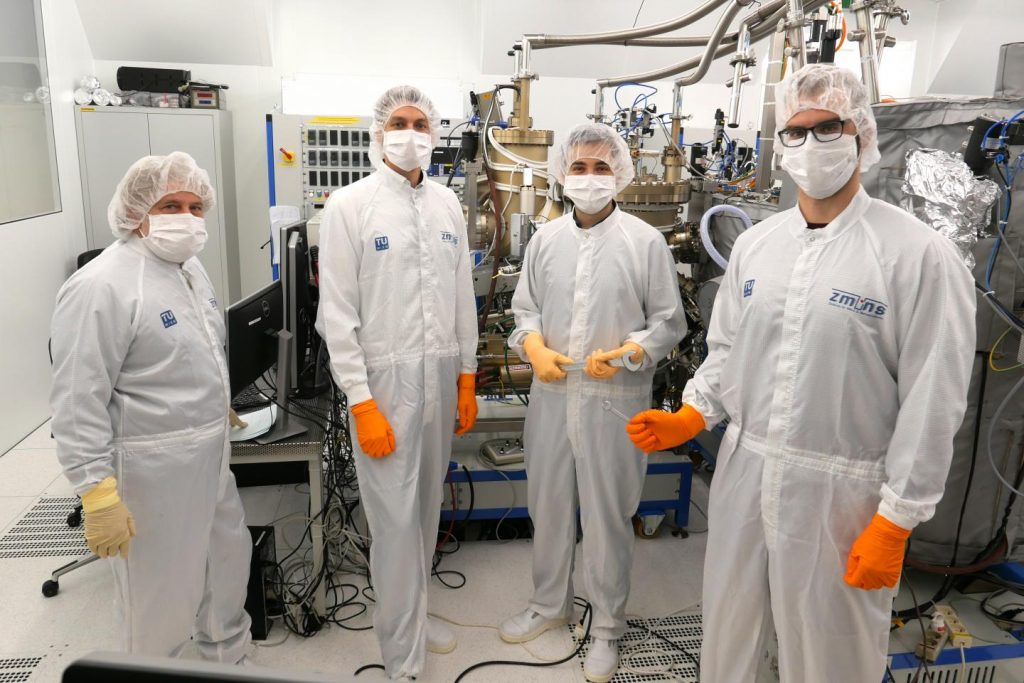