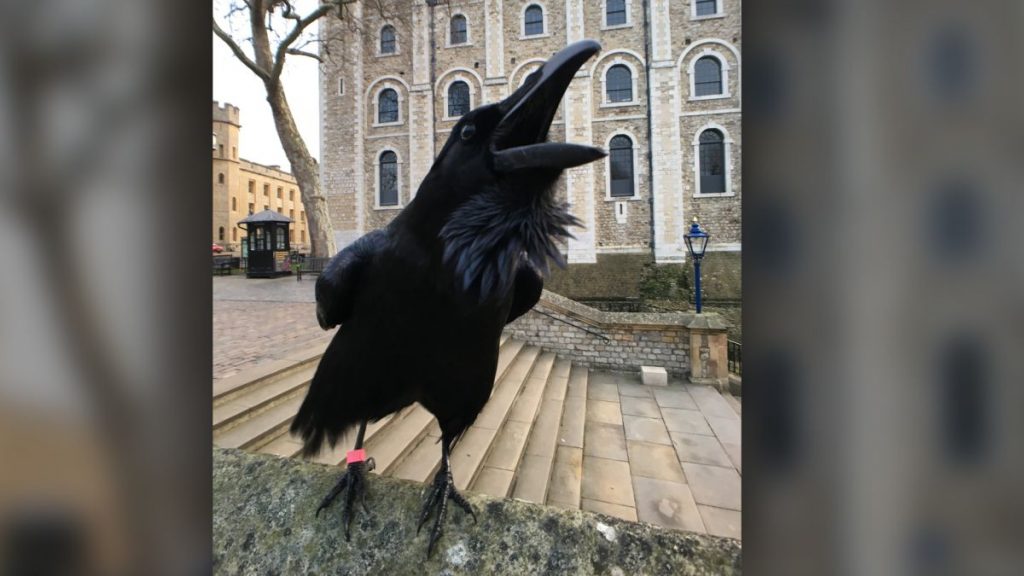 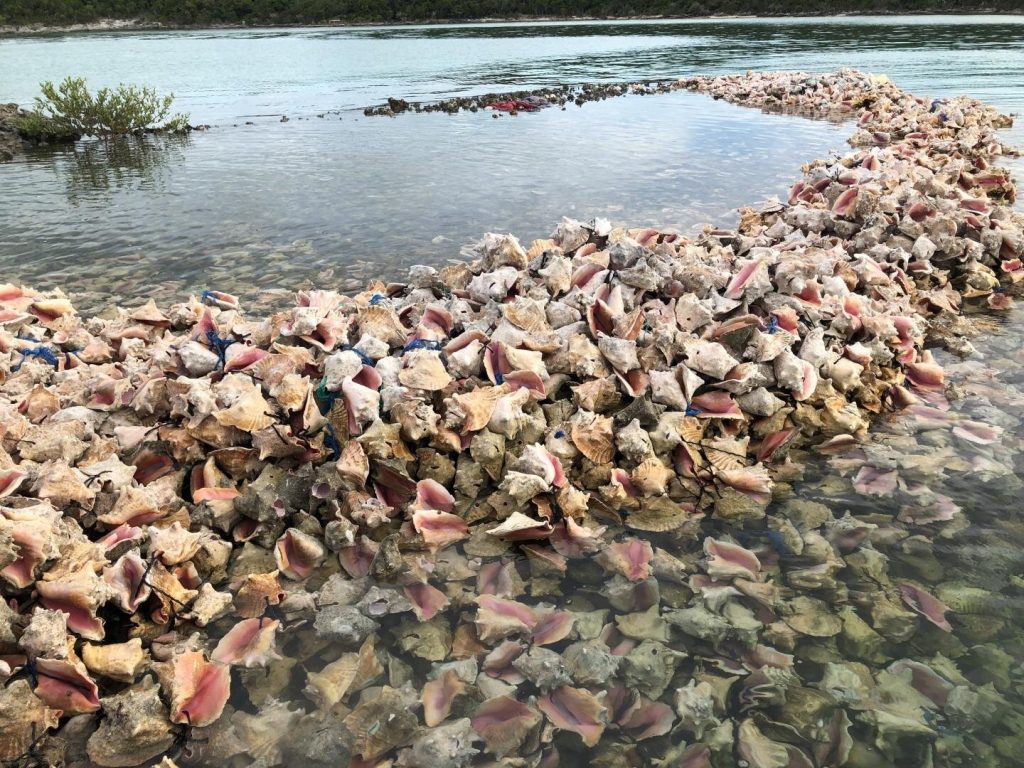 Thousands of empty conch shells line the shores of the Caribbean. Credit: Megan Davis With an estimated lifespan between 25 to 40 years, the queen conch (Strombus gigas) is a prized delicacy long harvested for food and is revered for its beautiful shell. Second only to the spiny lobster, it is one of the most […]

Elaborate Viking ship burial may have held a king or queen 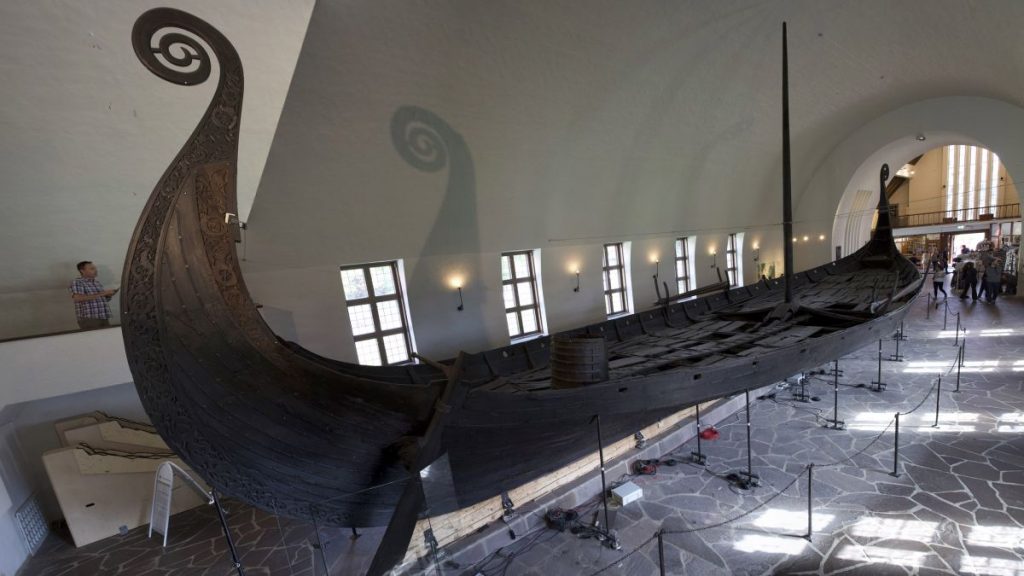 It doesn’t look like much now — just a series of well-organized nails and a few fragments of rotted wood — but a Viking ship unearthed by archaeologists in Norway may have been the elaborate burial of a king, queen or powerful lord.  According to BBC News, the ship was an impressive 62 feet (19 […]