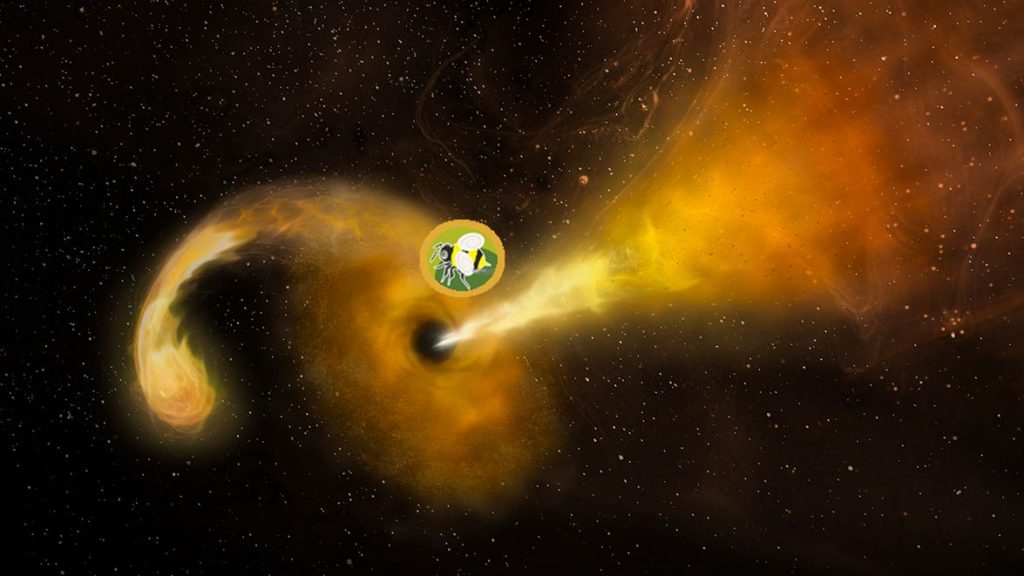 An international effort called Realizing Increased Photosynthetic Efficiency (RIPE) aims to transform crops’ ability to turn sunlight and carbon dioxide into higher yields. To achieve this, scientists are analyzing thousands of plants to find out what tweaks to the plant’s structure or its cellular machinery could increase production. University of Illinois researchers have revealed a […]

Washington, DC – October 16, 2020 – In the absence of approved, effective treatments for COVID-19, some hospitals have been treating patients with severe COVID symptoms with blood plasma from recovering patients. The blood of recovered patients contains antibodies that act against the coronavirus. While plasma hasn’t yet shown a benefit in randomized trials, some […]